4:50 pm: Sabine Durden-Coulter of Advocates for Victims of Illegal Aliens joins Rod to discuss the story of her son, who died at the hands of an illegal alien 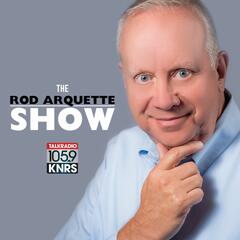