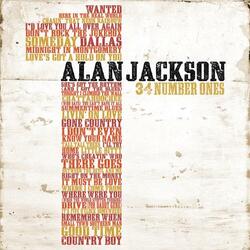 Daddy won a radio, tuned it to a country show
I was rockin' in the cradle to the cryin' of a steel guitar
Mama used to sing to me, she taught me that sweet harmony
Now she worries 'cause she never thought I'd ever really take it this far

Singin' in the bars and

An atlas and a coffee cup, five pickers in an old Dodge truck
Headin' down to Houston for a show on Saturday night
This overhead is killin' me, half the time I sing for free
But when the crowd's into it Lord it makes this thing I'm doing seem right

Standin' in the spotlight

Daddy's got a radio, he won it thirty years ago
He said "Son I just know we're gonna hear you singin' on it someday"
I made it up to Music Row, but Lordy don't the wheels turn slow
Still I wouldn't take a minute and I wouldn't have it any other way

Just show me to the stage