The Night I Called The Old Man Out 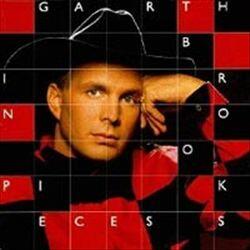 [Chorus:]
He said "Son, it's gonna hurt me more than it hurts you"
But somehow I couldn't help but have my doubt
'Cause I'd seen my older brothers crawl back in the house
Each time they called the old man out