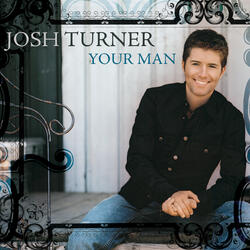 Dolly said, 'slide over, J Otis, let me take you downtown
Miss Loretta's waitin' for us at the Orchid Lounge.'
I couldn't believe my ears, I couldn't believe my eyes
Why, she was wavin' from the curb, and we drove by
Well, we turned that big rig around, right on a dime
I ain't seen nothin' like that since Red Solvine (Red Solvine)
That's what Loretta was sayin' as she hopped in the back
Then she said, 'hey, Hoss, ain't this my old Cadillac?'
No, ma'am, Miss Loretta, this ain't your Cadillac