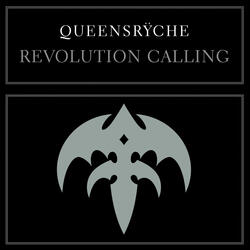 Last night the word came down, ten dead in Chinatown.
Innocent, their only crime was being in the wrong place, at the wrong time
Too bad, people say what's wrong with the kids today
Tell you right now they've got nothing to lose

They're building empire!
Johnny used to work after school
At the cinema show.
Gotta hustle if he wants an education
He's got a long way to go.
Now he's out on the street all day
Selling Crack to the people who pay.
Got an AK-47 for his best friend
Business the American way.

East side meets west side downtown.
No time, the walls fall down

Can't you feel it coming?
Empire! Can't you hear it calling?
Black man, trapped again.
Hold his chain in his hand.
Brother killing brother for the profit of another,
Game point, nobody wins.
Decline, right on time.
What happened to the dream sublime?
Tear it all down, we'll put it up again.
Another empire?

East side meets west side downtown.
No time, no line, the walls fall down.