Cleaning This Gun (Come On In Boy)

If You're Going Through Hell, 3m 46sec 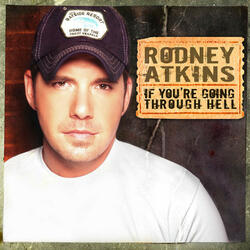 [Chorus]
Come on in boy, sit on down
And tell me 'bout yourself
So you like my daughter, do you now
Yeah we think she's something else
She's her daddy's girl and her mama's world
She deserves respect, that's what she'll get, ain't it son
Now y'all run along and have some fun
I'll see you when you get back
Bet I'll be up all night
Still cleaning this gun

It's all for show, ain't nobody gonna get hurt
It's just a daddy thing, hey believe me man, it works