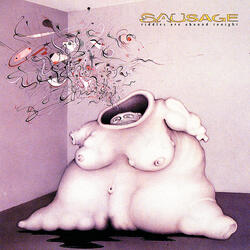 An overaged boy of thirty-nine has left the wing today.
The first time in his life he's made that step.
Be numbed by the society and plagued by insecurity.
He's entered in a race that must be won.
One of the animals has left its cage today.
In search of better things so it seems to be.
But in this land of polyurethane,
Things are apt to get a bit hot.
As the toys go winding down.