All The Wrong Reasons 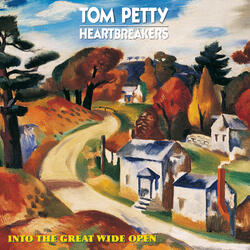 Well she grew up hard, and she grew up fast
In the age of television
And she made a vow to have it all
It became her new religion

Down in her soul, it was an act of treason
Down they go, for all the wrong reasons