Then And Now: The Hits Collection, 3m 07sec 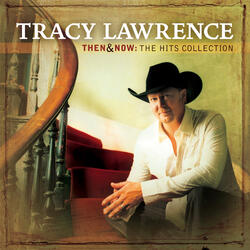 The south moves north, the north moves south
A star is born, a star burns out
The only thing that stays the same is
Everything changes, everything changes
Sister calls herself "Sexy Grandma"
Brother's on a diet for high cholesterol
Momma's out of touch with reality
Daddy's in the ground beneath the maple tree
As the angels sind an old Hank Williams song