Party In the CIA (Parody of "Party In The U.S.A." by Miley Cyrus) 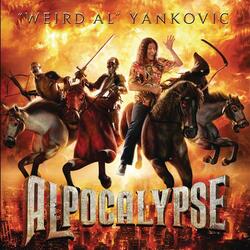 So I get my handcuffs
My cyanide pills
My classified dossier

Burn that microfilm buddy, will you
I'd tell you why but then I'd have to kill you
You need a quickie confession?
Well, start a water boarding session

Yeah, we've got our black ops all over the world
From Kazakhstan to Bombay
Payin' the bribes like yeah
Pluggin' the leaks like yeah
Interrogating the scum of the earth
We'll break them by the break of day!

Better put your hands up and get in the van
Or else you'll get blown away
Stagin' a coup like yeah
Brainwashin' moles like yeah,
We only torture the folks we don't like
You're probably going to be OK