8 Household Items That Will Work As Lube

Right, here's some information I bet you didn't know you needed.

Picture this - you're gettin' frisky with your other half, then after things get a li'l heated, you realise neither of you have stocked up on lube. FOOLS.

Before you go arguing about whose fault it is, don't panic - there are other options. Just rummage around the pantry and/or fridge for any of the following items and you'll be FINE.

Aloe Vera
You might have some lying around from when, again, you were A FOOL and got yourself sunburnt. It's gentle on the skin, and if there's no added ingredients, it won't break down the latex on a condom. So it's SAFE. How can you go wrong?!

COCONUT OIL
It smells like heaven and can even ward off yeast infections. However, it will likely damage the condom. Soz about that.

Olive OIL
Again, probably best not to mix with a condom. Also don't use any flavoured oils - stick to the raw, natural stuff - otherwise you'll get irritation where you really don't want it. 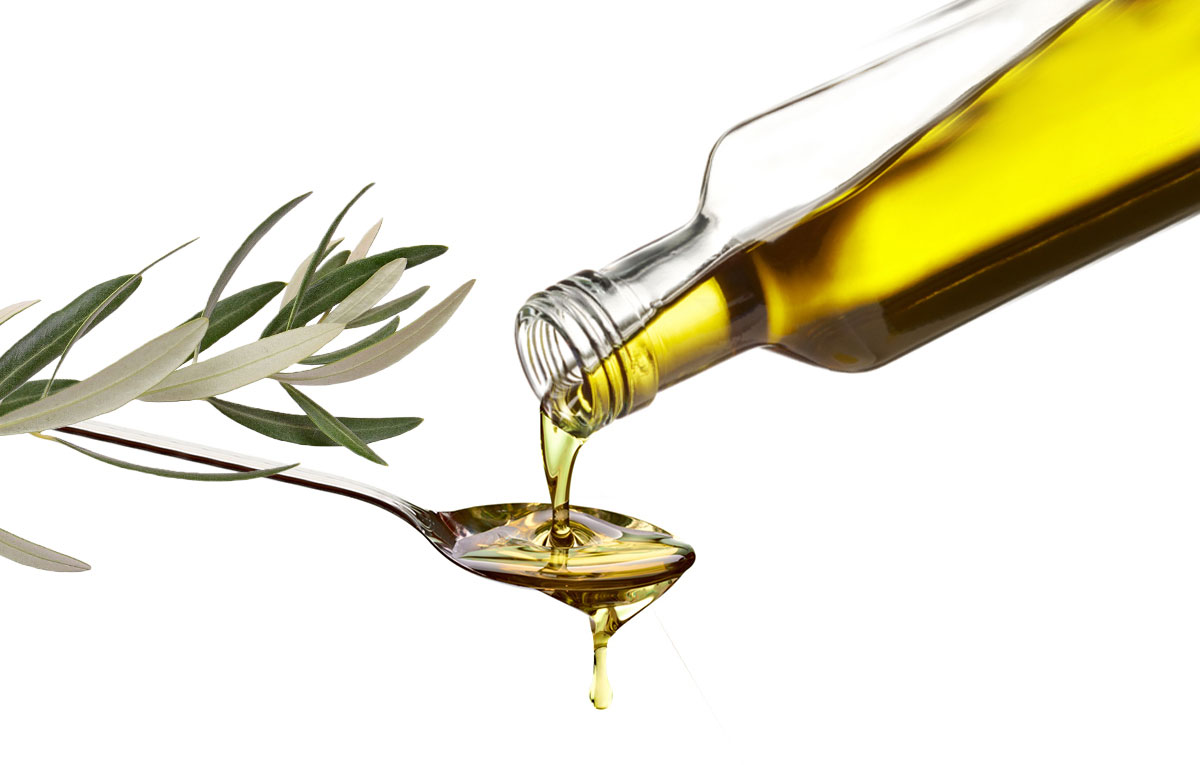 MARGARINE
Not to be confused with butter (milk products on warm surfaces - i.e. your bits - will not be pretty) but margarine is totally safe to use. 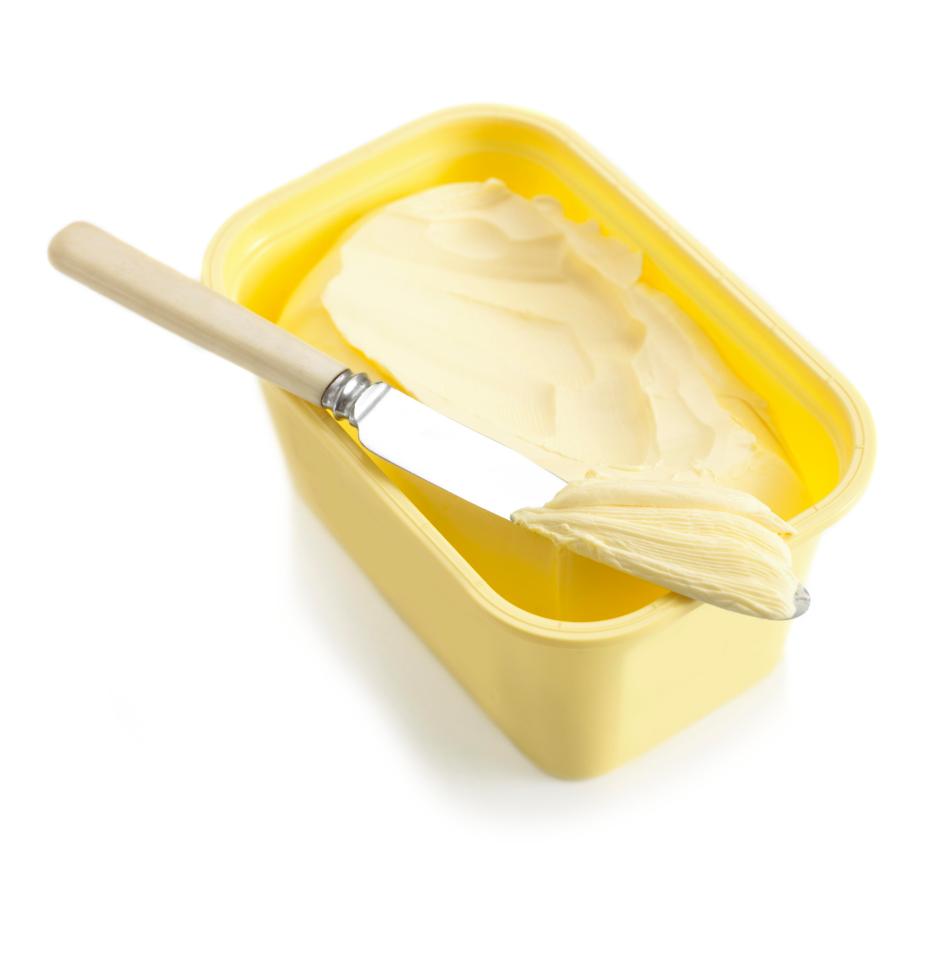 Primer
No joke, oil-based natural primers will do the trick. But let's be real, it's expensive - you may as well buy actual lube.

Vaseline
Good ol' vaso... If you can get used to the thick and gluggy texture, you're right to roll. 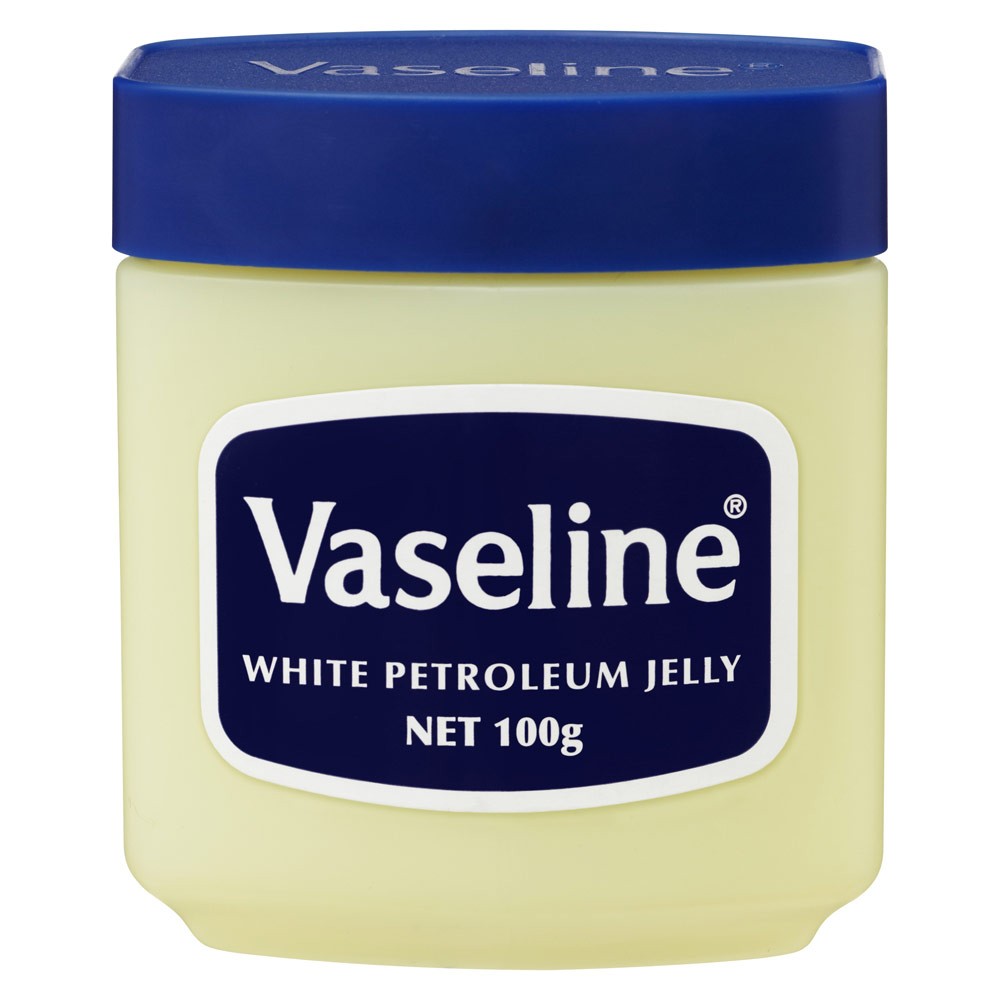 EGG WHITES
This is a totally rank idea, but if you're desperate, go for it... Just don't involve it in any oral endeavors or you could get food poisoning. Not cute. 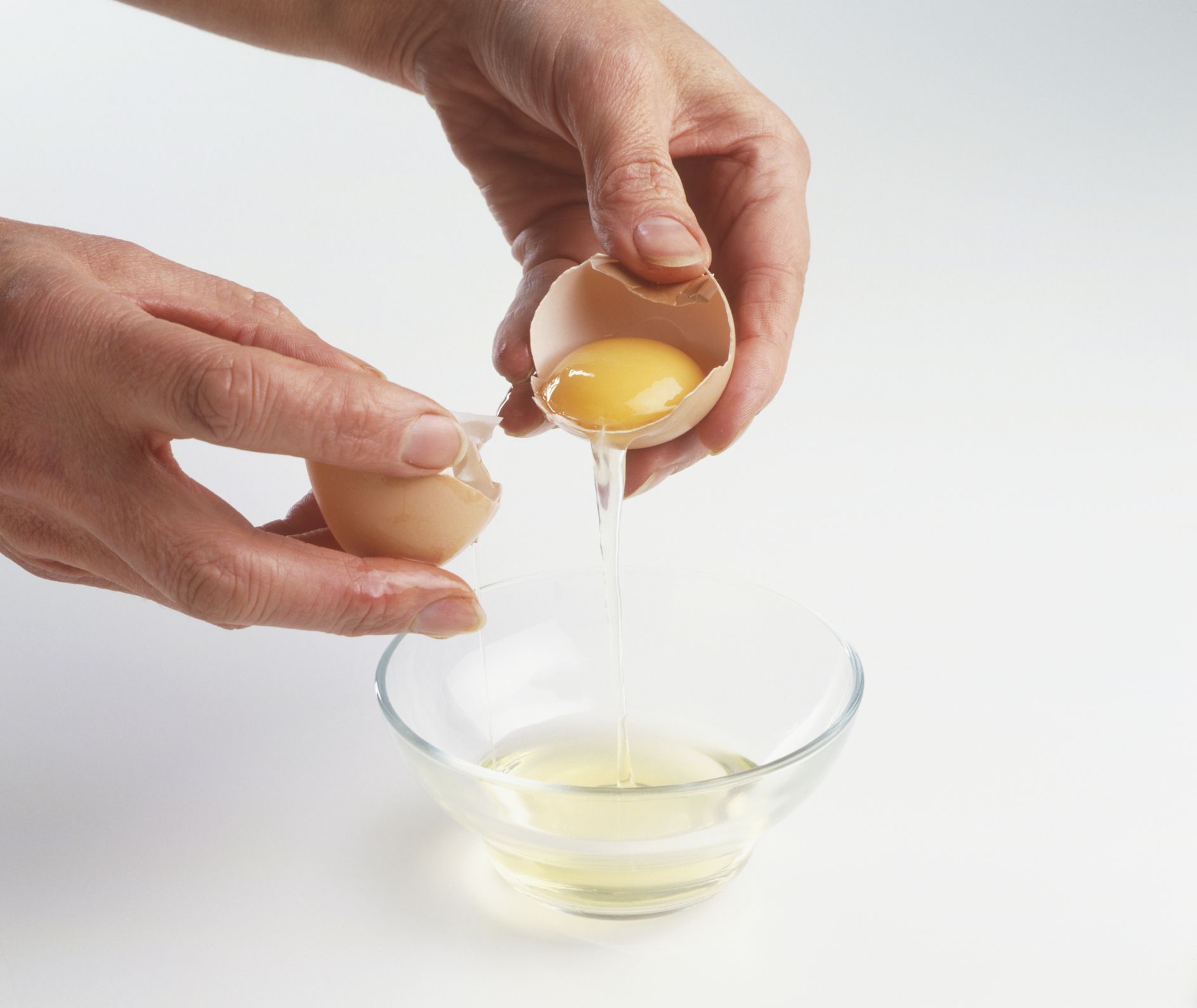