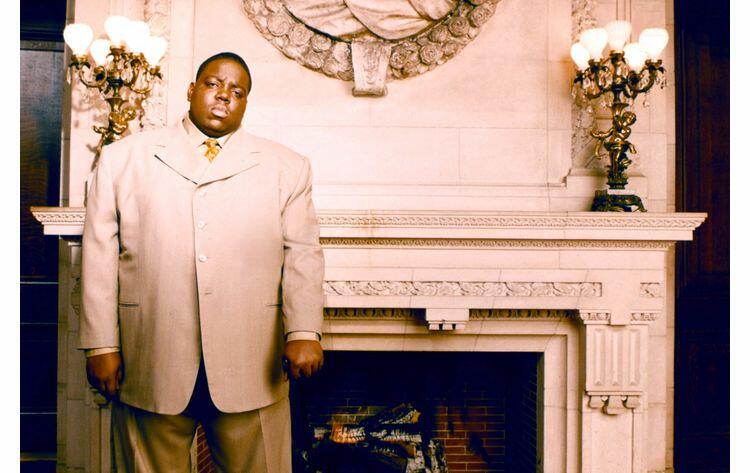 2. Before ruling the streets, Biggie was a good student, earning A's. 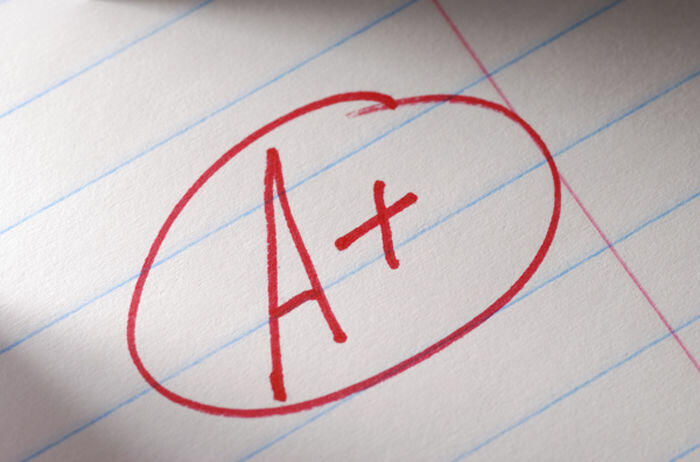 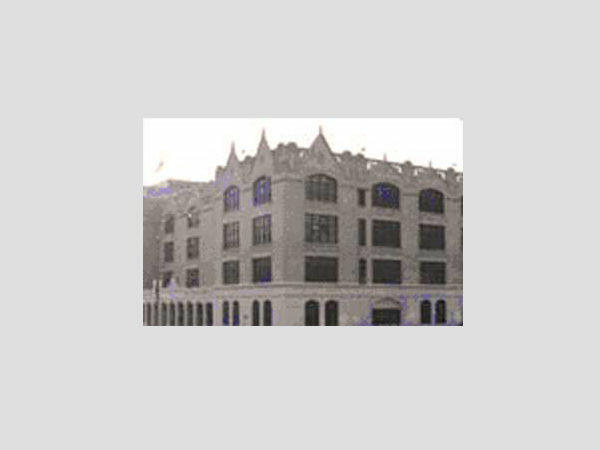 4. Biggie's first recording deal was in 1993, with Uptown Records. 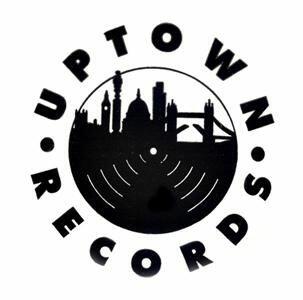 5. Biggie had two kids, a boy and a girl. The first child was his daughter, with his girlfriend "Jan." He had his son (pictured) with his wife, Faith Evans. 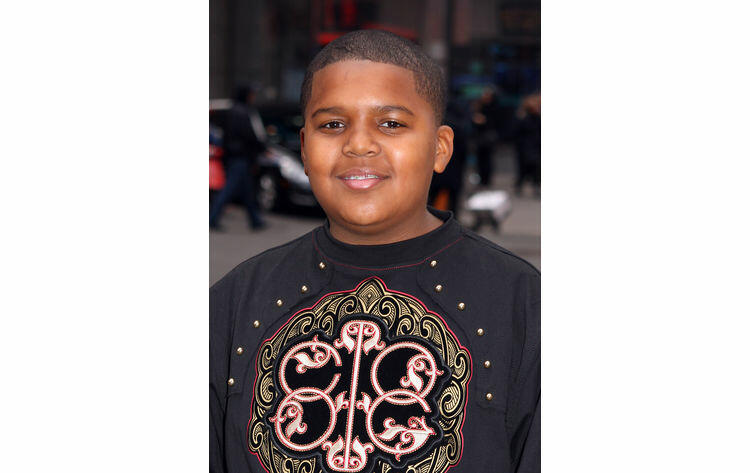 6. Biggie's first DJ was from his old Brooklyn neighborhood, "50 Grand". 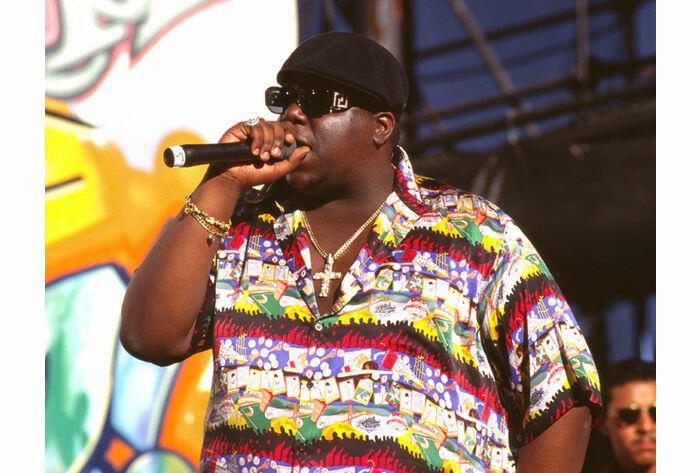 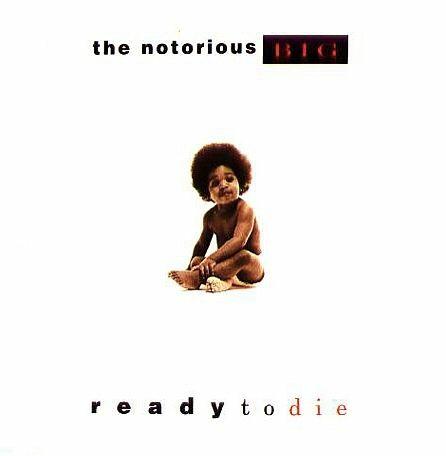 8. In 1995, Biggie debuted in the top five of the pop singles chart with is single "One More Chance." 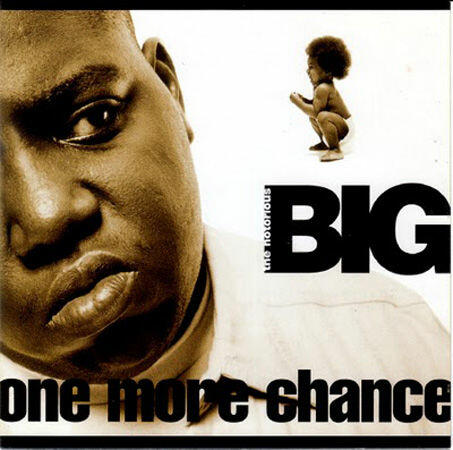 9. Biggie appeared an "New York Undercover" where he played himself on a talk show along side M.C. Lyte and Sticky Fingaz. 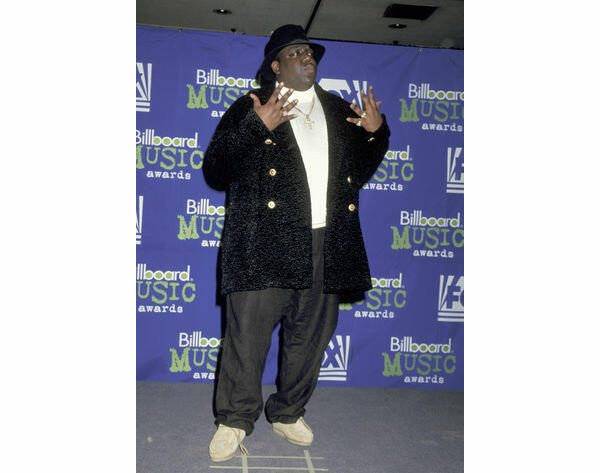 10. B.I.G. stands for Books Instead of Guns, named by his foundation since his death. The foundation was formed in memory of the rapper and helps bring in books and computers for impoverished schools in New York and Atlanta. 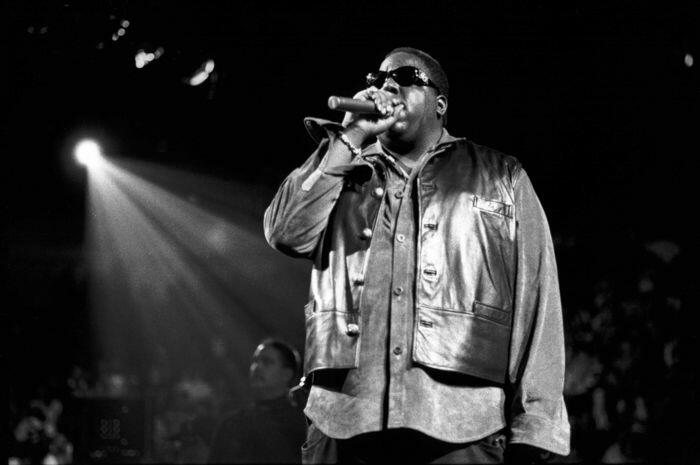 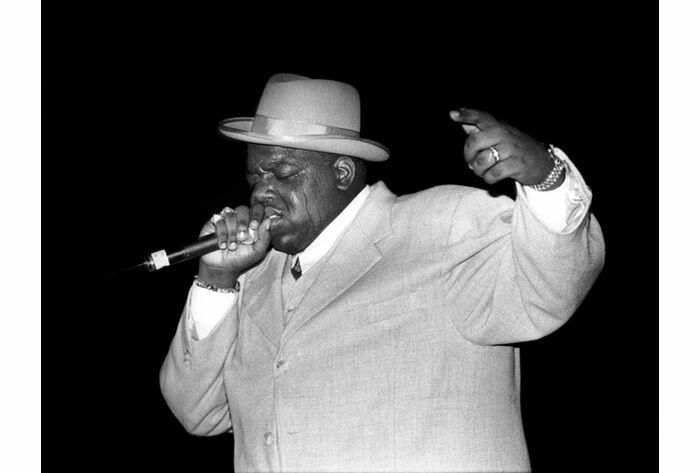 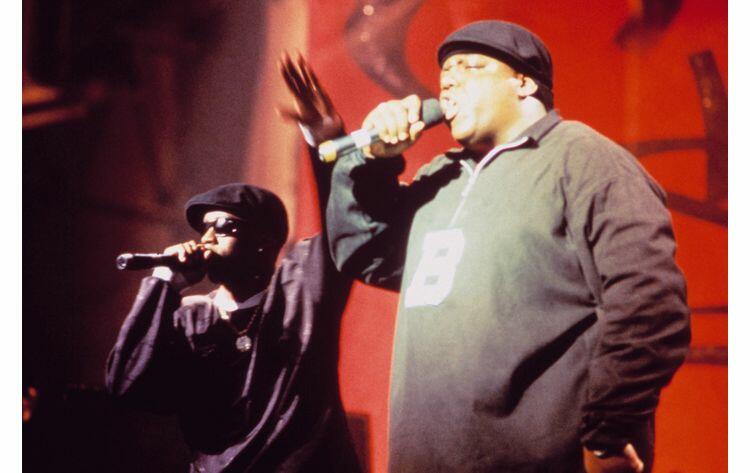 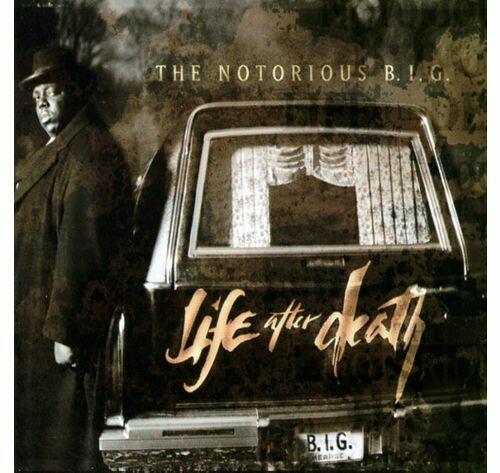 14. Biggie had plans to open up a food chain called, what else, "Big Poppa's." 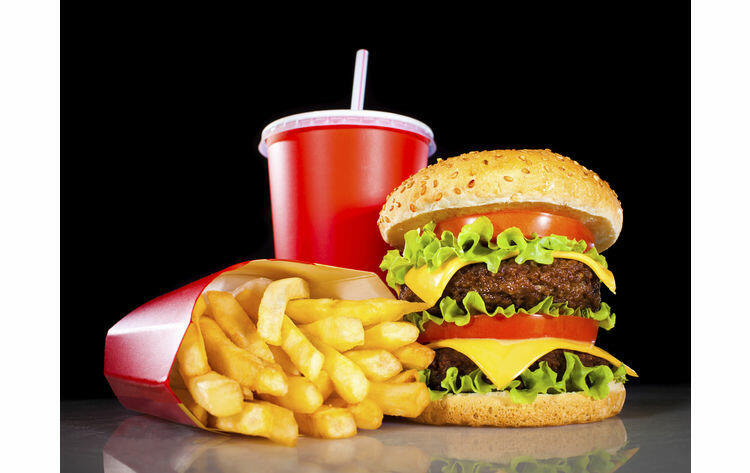 15. During the Biggie/Tupac beef, Biggie made a track called "Who Shot Ya?" The track was thought by many to be in response to the many diss tracks that Tupac put out. 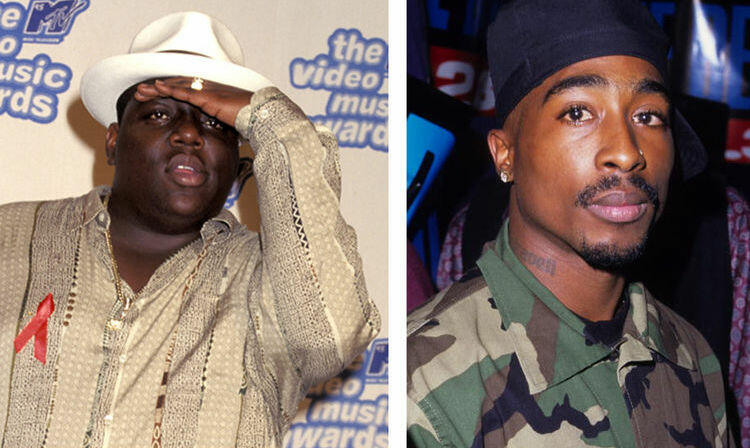 16. Biggie referred to himself as "Frank White" due to the movie King of New York after Christopher Walken's character. 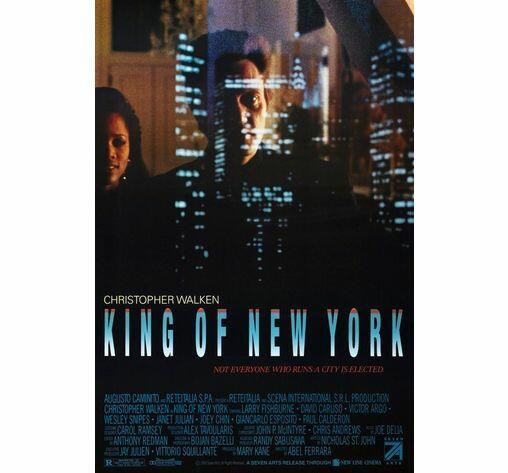 17. The alias "Biggie Smalls" comes from the 1975 movie Let's Do It Again starring Sidney Porter and Bill Cosby. A character in the movie played by Calvin Lockhart, was "Biggie Smalls," and was the leader of a group of gangsters. 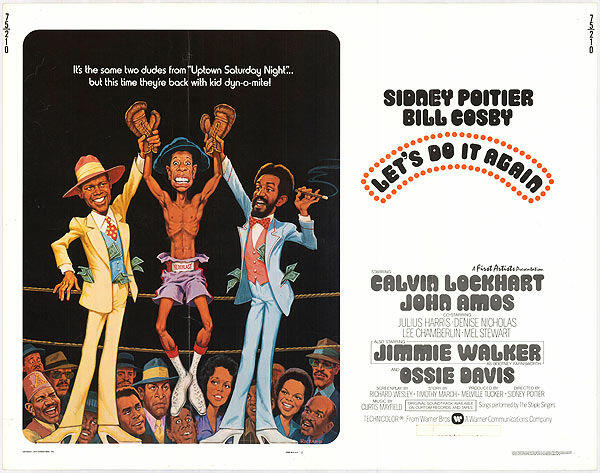 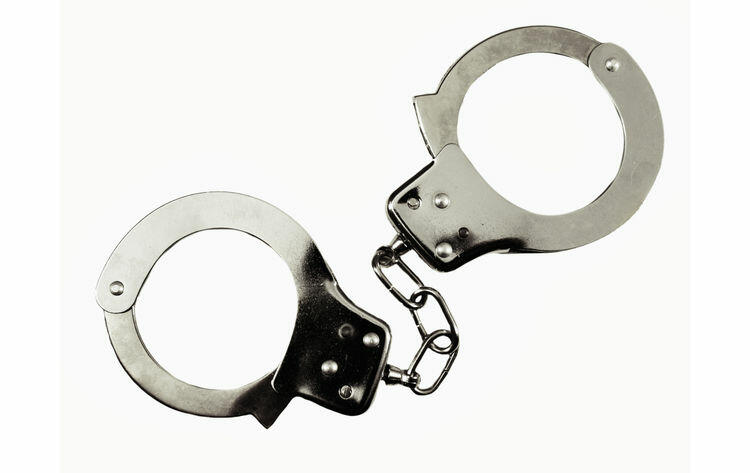 19. Biggie suffered a broken leg after a car crash that occurred during the time he was recording his second album Life After Death. This is the injury that forced him to use a cane. 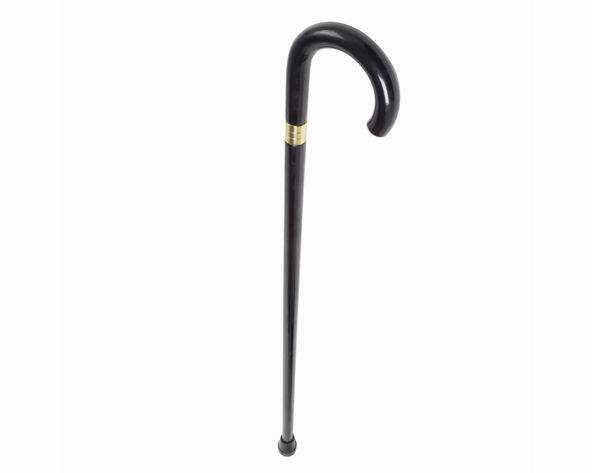 20. Many hip hop artists still reference Biggie in some way in their music today. Whether his lyrics have been sampled or quoted, Biggie is remembered by tracks from Jay-Z, 50 Cent, Nas, Fat Joe, Nelly, Pharrell Williams, Lil Wayne, Ludacris, Big Pun, and more. 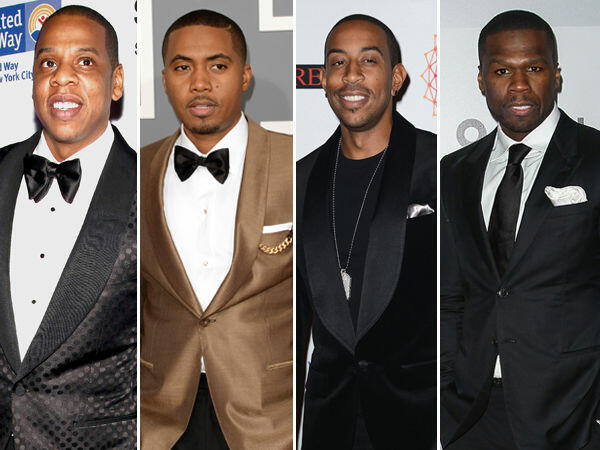 The Notorious B.I.G.
Advertise With Us