Celebs Who Played Cupid For Their Famous Friends

With constant media attention, movie screenings, red carpet events, and every other public interaction, you would think that single celebrities would have no problem finding love. While that may be true for some, there are also those that prefer meeting their match from a reputable source and not just randomly (although both methods obviously work fine).

Read through to see how two of the three Jonas Brothers met their wives, who is responsible for Kimye, and why John Krasinksi isn’t married to Anne Hathaway. 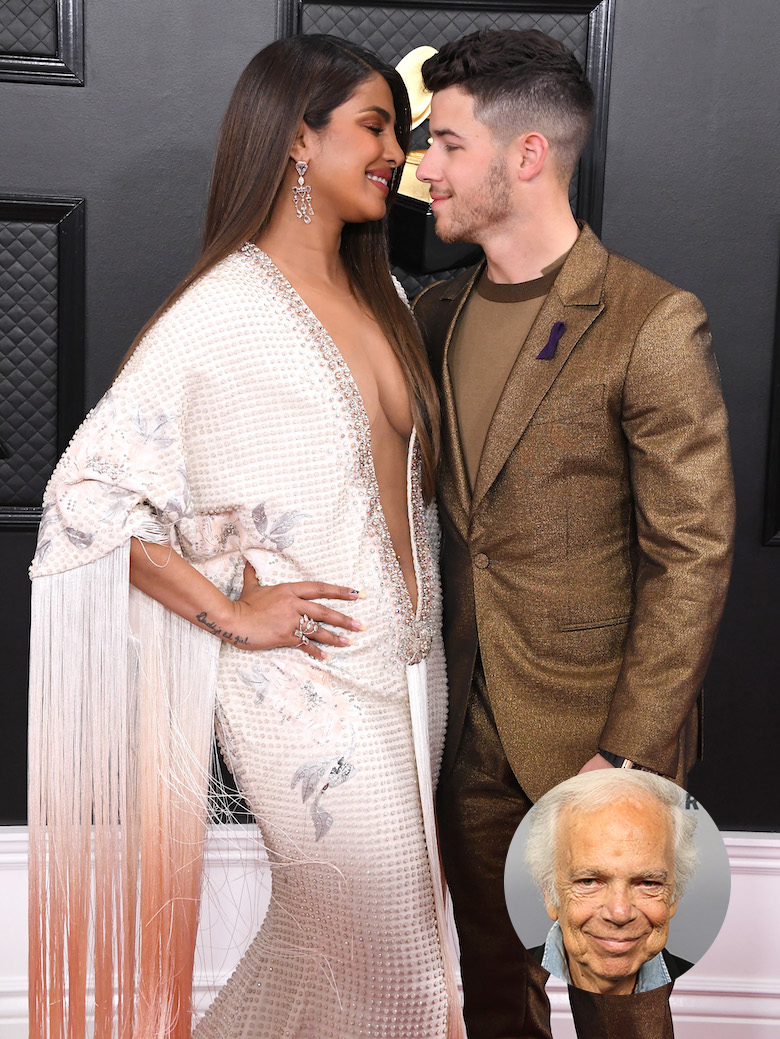 Even though Nick and Priyanka started talking after Nick slid into her DMs, Ralph Lauren might be the matchmaker that gets credit when the two met for the first time at the 2017 Met Gala, wearing his brand. They claimed the meetup was strictly platonic and in connection with the designer, but with a growing history of flirting prior to meeting, it’s a bit of a grey area. 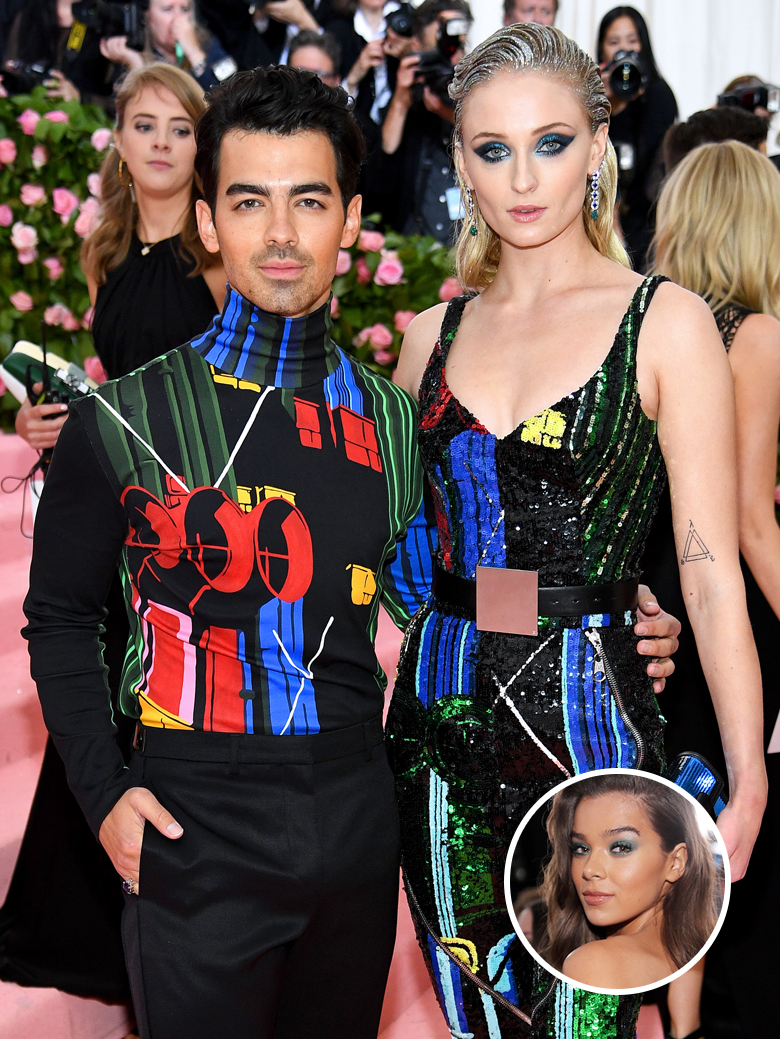 Similar to younger brother Nick, Joe Jonas first reached out to his current wife, Sophie Turner, via social media. Sophie noted in an interview withVogue that her and Joe’s mutual friends tried to connect them for a while, expressing how longtime friend, Hailee Steinfeld, is the one to credit for their connection. Hailee says that all she did was give Sophie the green light for her friend Joe, confirming that he’s a good guy. Looks like she was right, too, since Sophie and Joe are happily married! 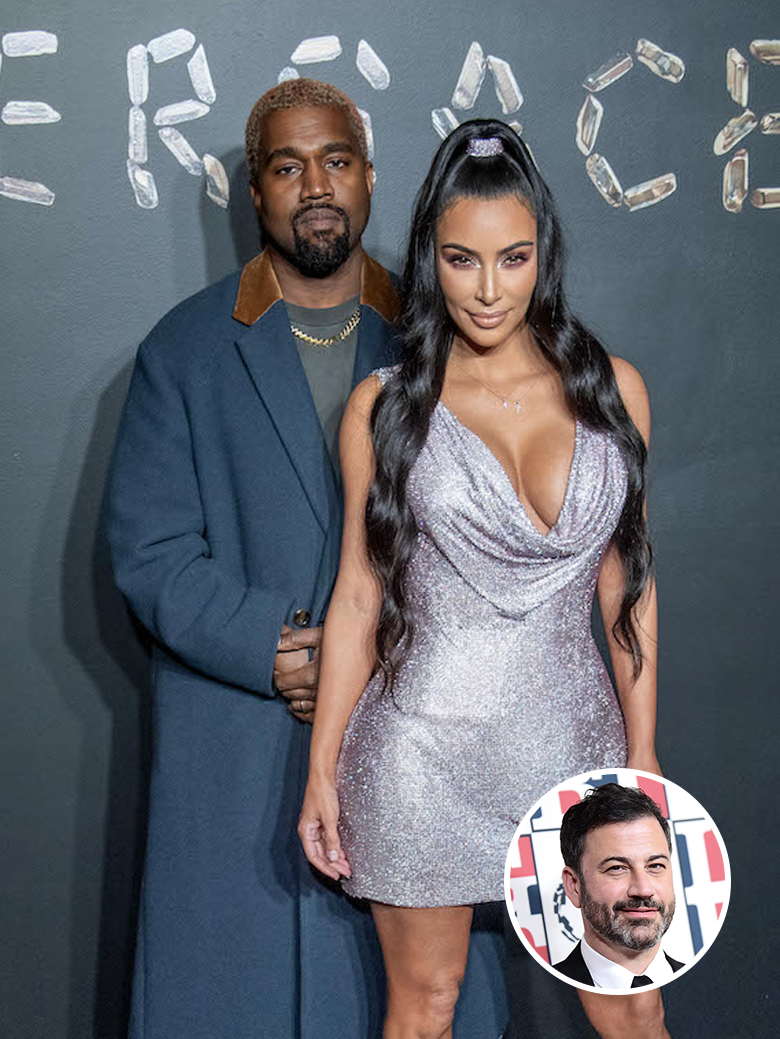 In an early 2000’s interview with Jimmy Kimmel, Kim noted that she credits Jimmy for her and Kanye getting closer on a show that the two men produced together. “Kimye” have since grown and are happily married with four children. Jimmy must be proud to have facilitated such a romance! 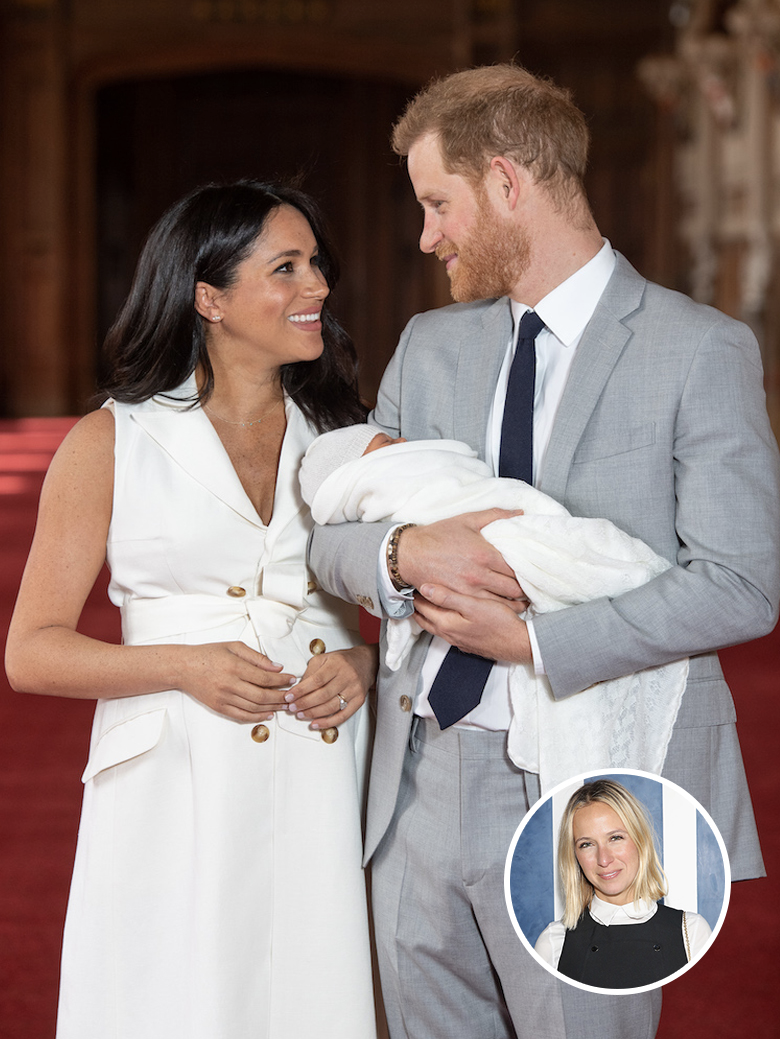 Misha and Meghan have been good friends for years, and when Harry and Meghan mentioned in an interview that they met through a mutual friend, rumors arose speculating who the sneaky friend was that set them up. All leads point to Misha! 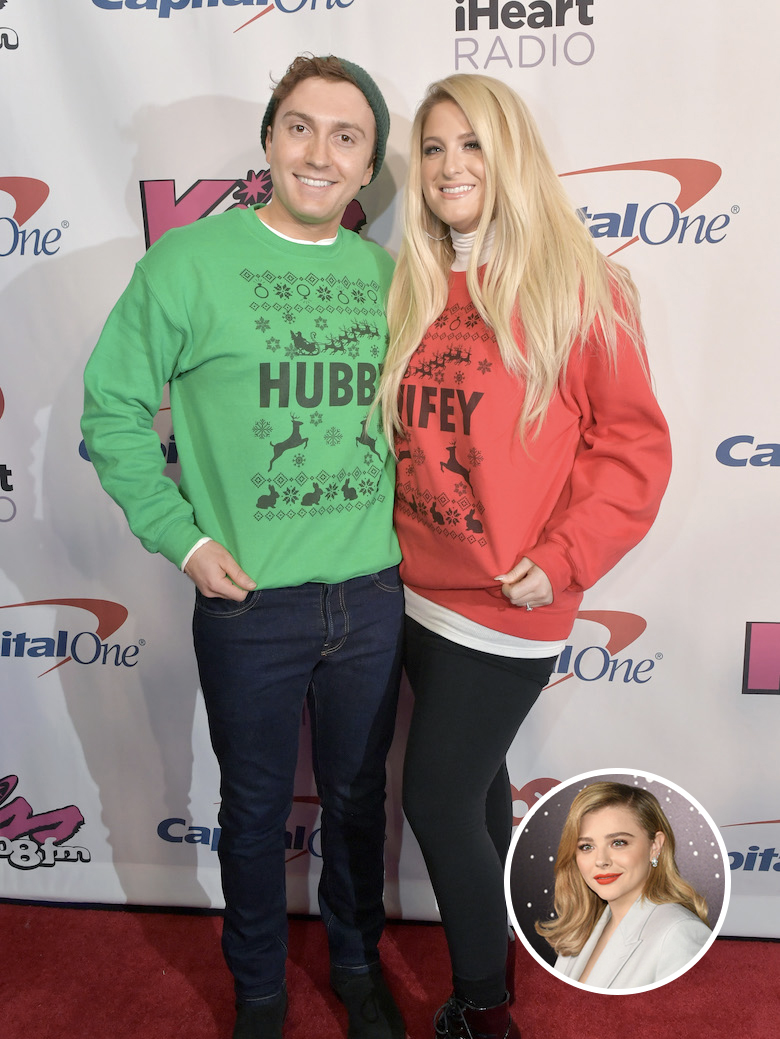 It’s no surprise that sparks flew when Meghan Trainor and Daryl Sabara met at Disneyland when their friend, Chloe Grace Moretz, organized a group trip to the happiest place on Earth. When reflecting on her engagement to Daryl in an interview withAccess, Meghan stated that she asked Chloe if she had any good guys for her to date and Chloe certainly had just the right pick. 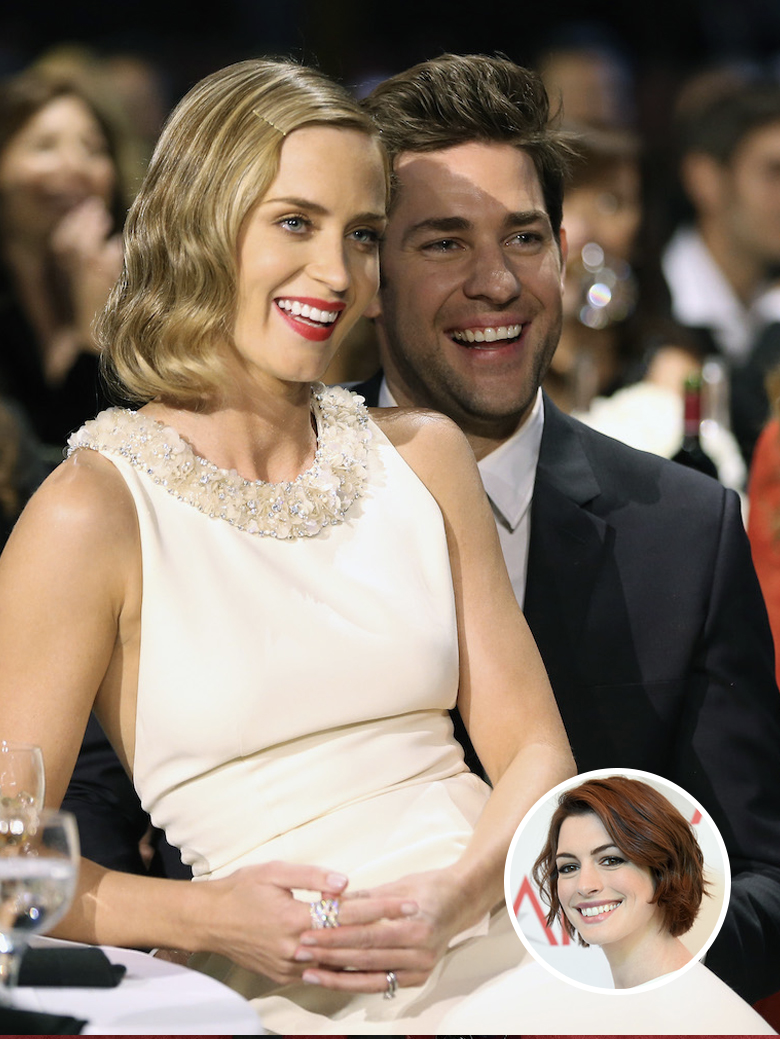 While Anne Hathaway didn’t technically set up John Krasinski and Emily Blunt, she does play a part in their love story. John has always been (and still is) a fan of Anne and Emily’s movie,The Devil Wears Prada.When he met Emily, he openly admitted his fandom and later joked in an interview that he’s only with Emily because he couldn’t get Anne. It’s clear that the two don’t let humor dim their love light because they’ve been married since 2010 and have 2 kids together. 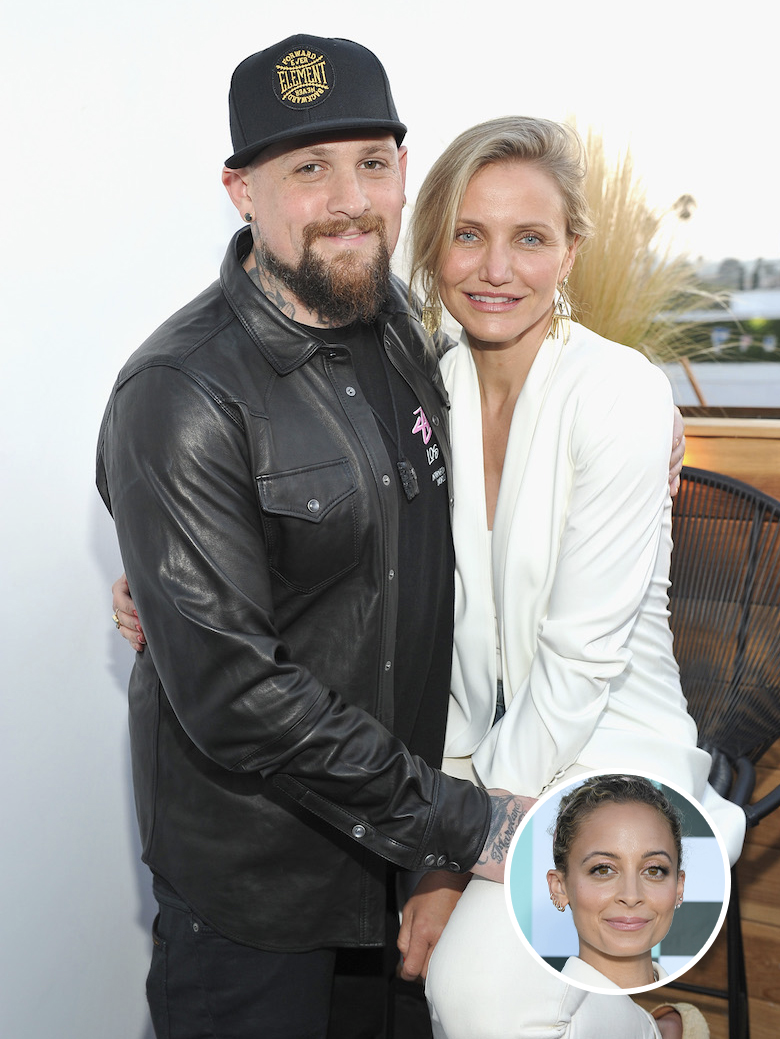 Cameron Diaz and Benji Madden met briefly in 2004 at an event but never really connected. Then in 2014, she hosted a dinner party and invited her friends Nicole Richie and Joel Madden. Joel asked to bring his brother, Benji, and it was a good thing he did. Cameron and Benji hit it off immediately and even got engaged later that year. They recently welcomed their first daughter, Raddix, and couldn’t be happier! 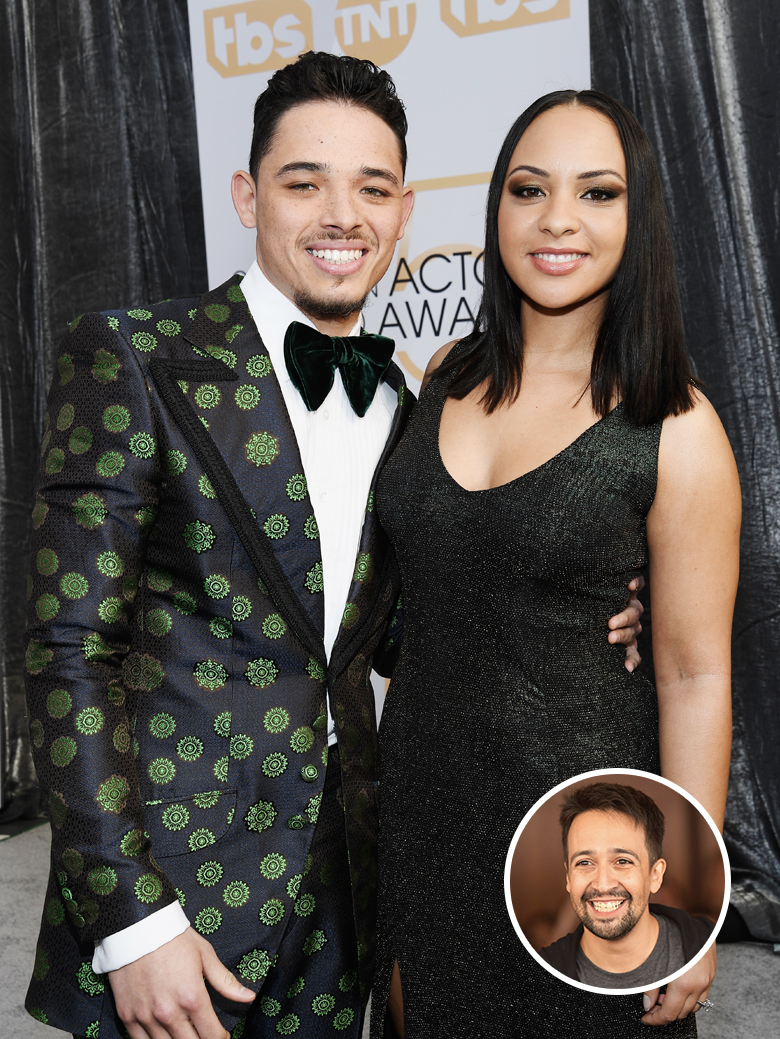 Anthony and Jasmine met on the set ofHamilton, and their love story is simply beautiful. Creator ofHamilton, Lin Manuel-Miranda, noted in thisTweet celebrating the couple’s engagement how he noticed Anthony eyeing Jasmine during their first table reads. Understandably so, he’s beyond happy that love blossomed in his presence!

Chat About Celebs Who Played Cupid For Their Famous Friends