The Day Rush Came Up with the Term “Undocumented Democrats”

TODD: Greg from EIB came up with this: No more callers, because the Biden administration changed all the words, all the phrases for what we call illegal immigrants. Now it's noncitizen or migrant. They changed all these words -- and while we're getting caught up in language, more people continue to flood the border. Agents are encountering a record number of family and kids. Hannity interviewed former President Trump last night on Fox, and he said, among other things, that all Biden had to do was leave his policies in place and the situation wouldn't be so dire. 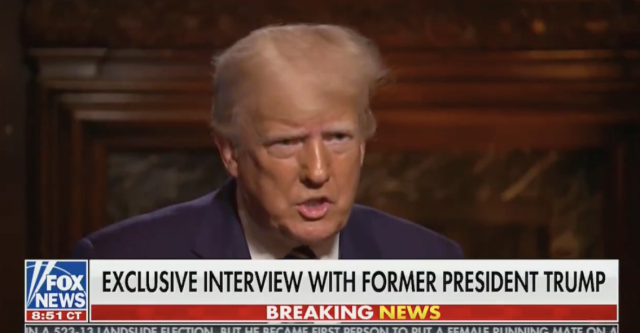 TODD: Rush talked about the language aspect of this when Biden was VP with a caller back in 2010. This may be where another historic Rushism was born: Undocumented Democrats.

RUSH: Mike in St. Louis, you are on the Rush Limbaugh program. Hi. 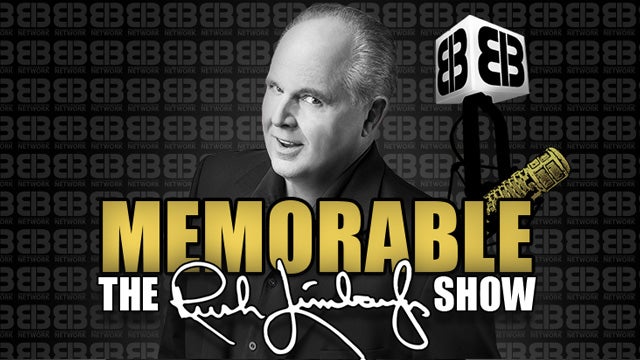 CALLER: Rush, you've mentioned many times that if the illegal aliens were Republican voters, they'd be out of the country by now.

CALLER: Heh. And, you know, as you always say, words have meaning. So that's what led me to start thinking of illegal aliens as illegal Democrats.

RUSH: Works for me. Your memory is right. Here's the thing. If the polls said that 70% of illegals are gonna vote for Republicans, the Democrats would have already built a high-speed railroad train all the way down to Peru to get 'em out of here. They'd have been long gone years ago.

RUSH: There's no question. So you want to call 'em illegal Democrats just to make the point.

CALLER: Just to reinforce in some people's mind who think that it's not kind the way we're treating them.

RUSH: Well, they're only here for a better life.

RUSH: Okay. I like that. Undocumented Democrats, 'cause that's really what they are.