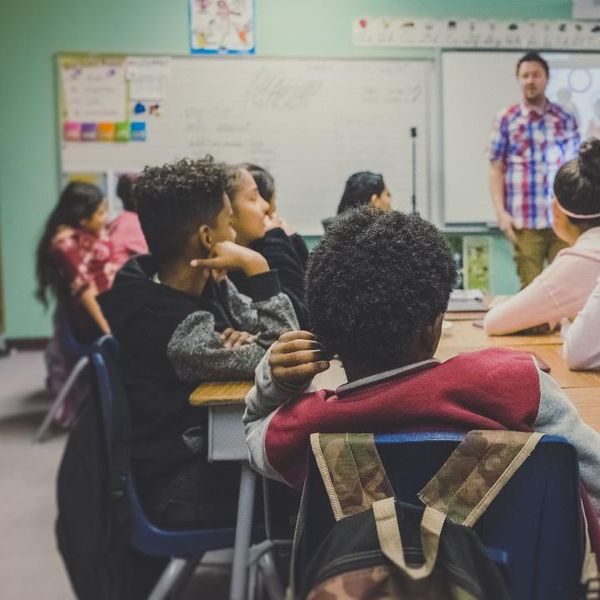 The fall semester isn't far away. If you aren't prepared for that, someone else is. Predatory behavior. The most important takeaway from this piece is, whatever is happening on campuses right now is what is going to play out through the rest of society in about 30 years. We're seeing it right now with Critical Race Theory.

It started on the campus. It started in the classroom. And our children are set to be the next victims in the cultural warfare for a nightmare that seems like it will never end.

Colleges are manipulating the system.It's a little ironic that colleges are overflowing with Marxist professors who preach the Gospel of Karl Marx in their classrooms, because academia in America is the perfect example of capitalist achievement. If anything, colleges are manipulating the system in a way that should make Marxists furious. And they hurt the people that Marxism is supposed to rescue.

Colleges are an enterprise. They are Big Business. It means nothing to them to send thousands of students into debt—not if it means the campus will get a new fountain or another office for the Diversity and Inclusion department.

They'll never admit it, but a big part of their problem is that they have put so much into the myth of progress. They can't even admit that it's a myth. Because it's useful to them.

Hence the invocations of "progress", of "growth", of constant "advance" towards the goal which, however, must remain always somewhere in the future.In reality, they don't give a damn about actual progress.

That's how they have turned academia into instruments of social engineering. They use college to change society.

Their purpose is no longer educational. It's social. They're using the classrooms to cause social change.