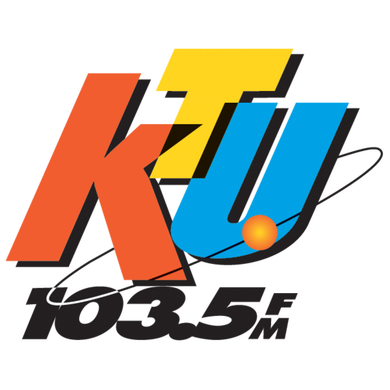 The Beat of New York

Carolina With Greg T In The Morning Show 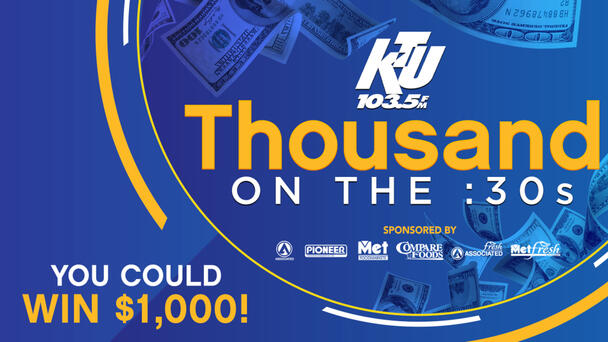 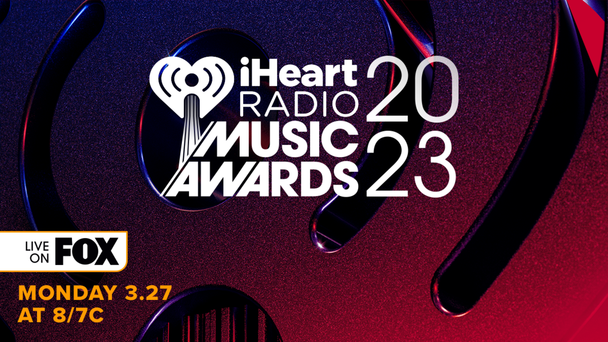 Vote Now For Your Favorite Artists! 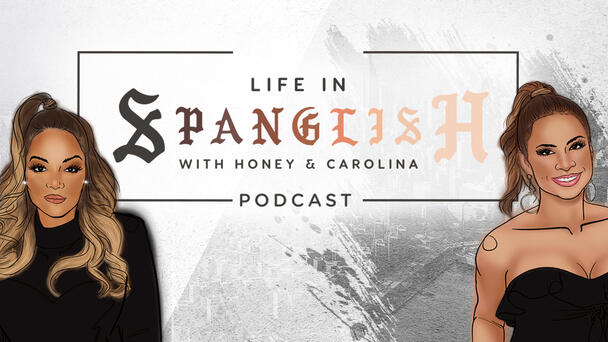 Get Caught Up With The Life In Spanglish Podcast 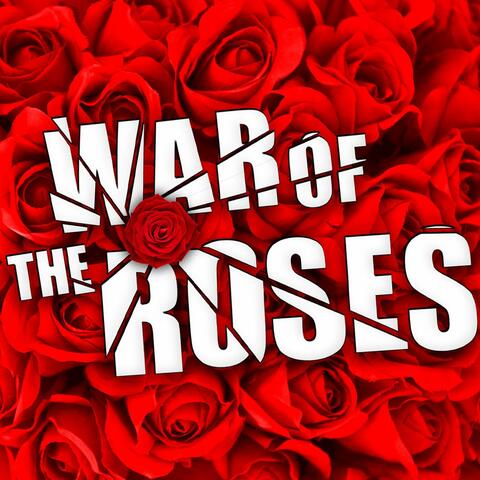 War Of The Roses

War of the Roses is currently one of the most listened-to and highest-rated radio features in New York City. The show is written and produced by National Radio Hall of Fame personality, Sean “Hollywood” Hamilton, and is hosted by himself along with his "no-nonsense" sidekick Marie. Hamilton & Marie take calls from listeners who are in cheating relationships. After hearing the nature of their story they then begin to place a call to the suspected cheater. Marie acts as if she's calling from a floral company and offers the alleged cheater a free dozen roses in a beautiful crystal vase. During the call, Marie will ask the alleged cheater questions that might reveal information about their "relationship", to better help understand the nature of it. Finally this casual probing leads to where he or she would like the roses delivered too. However, the cheatee' having previously been contacted, is in fact listening silently to the entire call on the another line. When Hamilton finally unveils the prank the (often caught) cheater is confused and bewildered when they become aware that they've been taken in by a ruse. Mayhem almost certainly breaks loose when the cheater learns that their significant other has been listening in on another line the entire time. 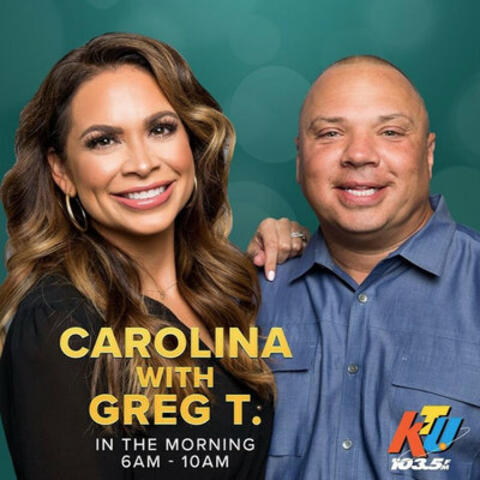 Carolina With Greg T In The Morning Show

The Beat of New York starts each weekday with Carolina Bermudez and Greg T. at 6am -10am. They’ll turn your mornings into a total party! 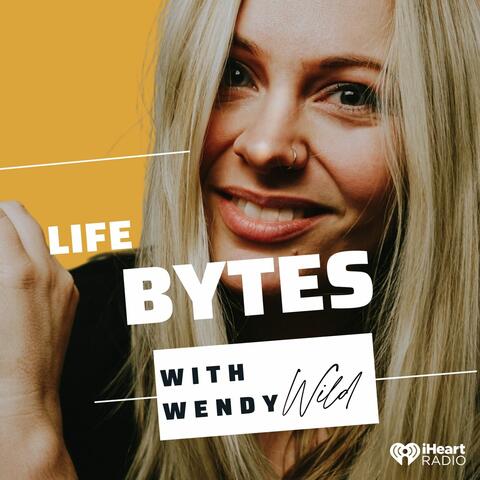 A bite-sized daily podcast from radio personality, Wendy Wild and her take on the lifestyle stories that intrigue her. 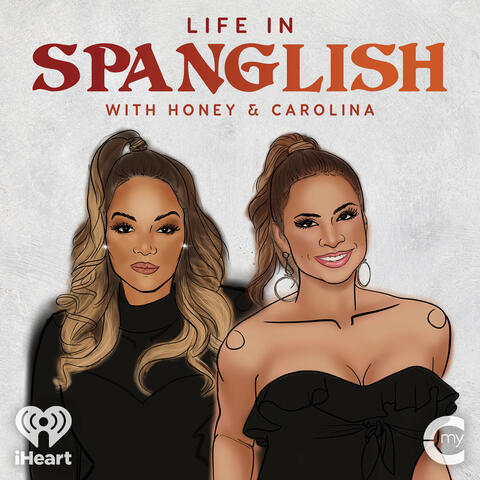 Join Honey German and Carolina Bermudez as they talk about living their best lives in Spanglish! In their podcast the girls take on topics such as juggling demanding careers and marriage, breaking into the radio industry, staying motivated, weight struggles, motherhood, hair salon etiquette, staying connected to their roots and roots + much more. 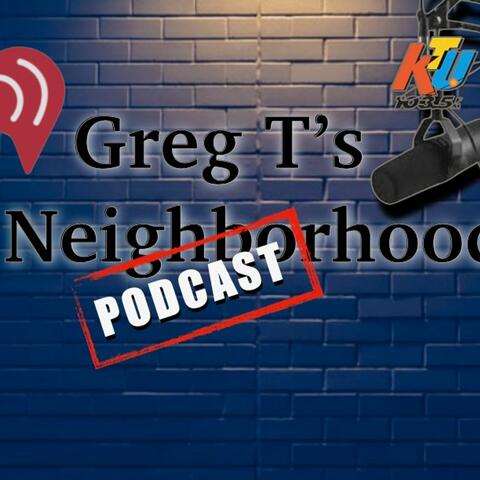 All people that Greg T. finds interesting that others may not. A look inside to those who you thought you knew but maybe didn’t. Enjoy a different understanding of who Greg T. and his friends are.

103.5 KTU's Wendy Wild created a playlist of her favorite jams!

A playlist for The Beat of New York - updated weekly! 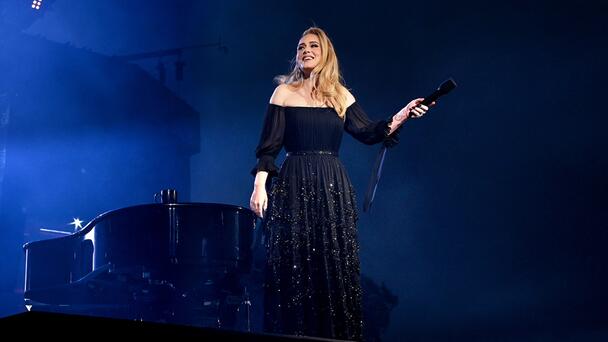 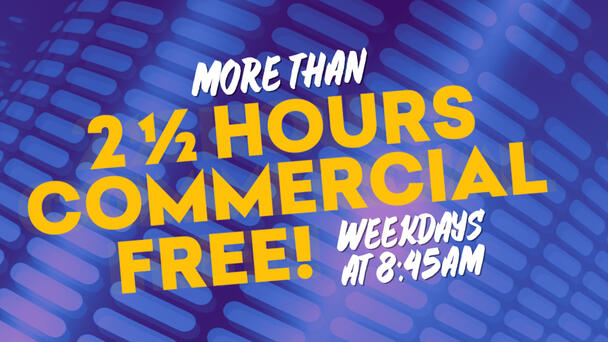 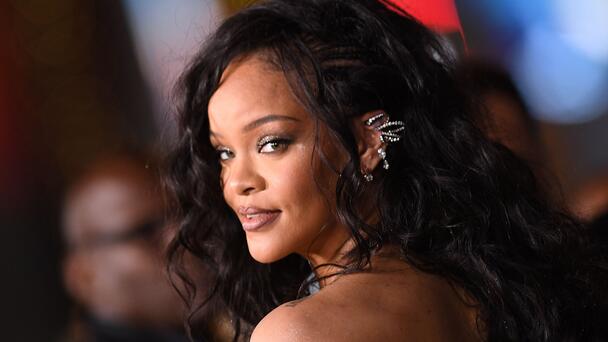 Director of Rihanna's Halftime Show Promises We're "In For A Surprise"