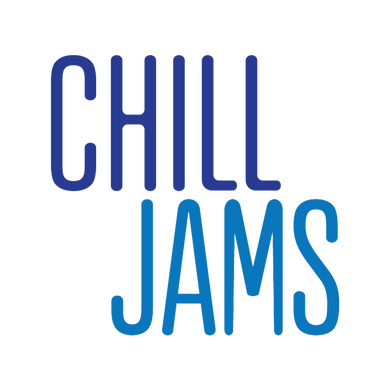 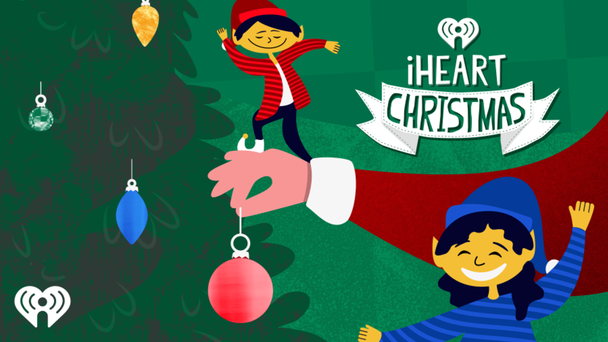 We’re Lighting Up The Season With iHeartChristmas Radio! 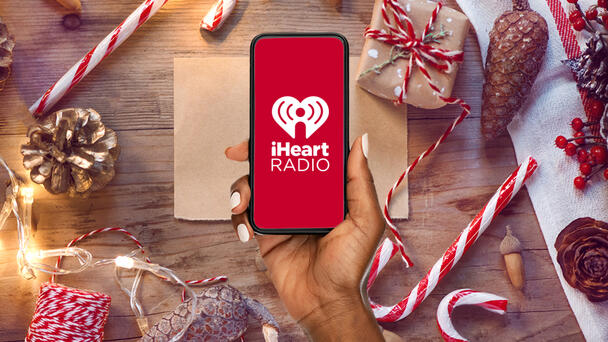 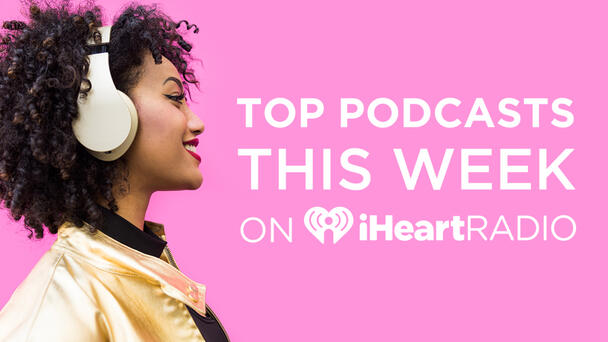 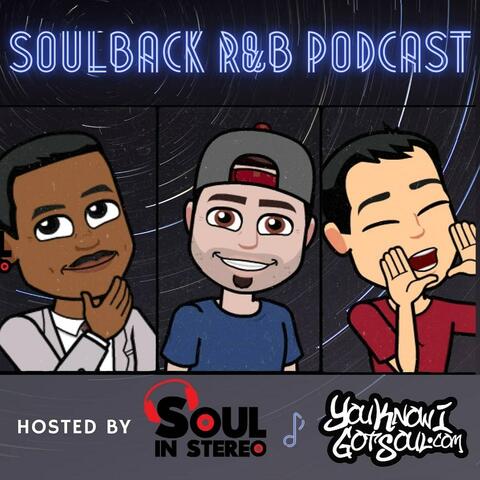 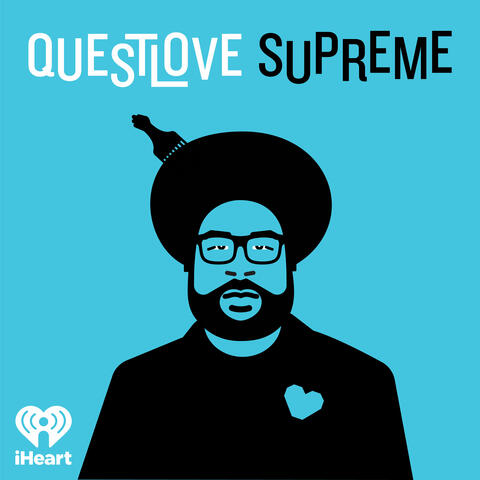 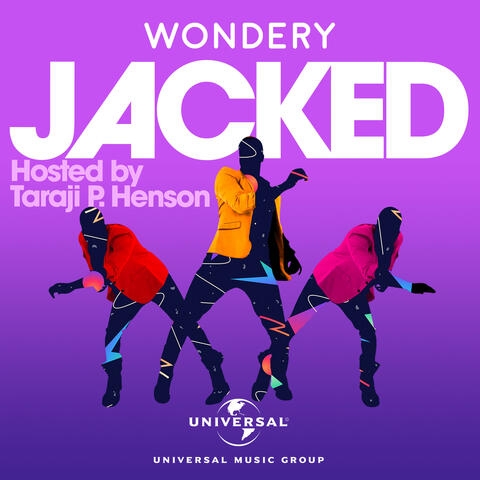 Have you ever had a dream? Something you wanted so bad you just couldn’t let it go? For a group of kids in Harlem in the Eighties, their dreams would change pop music forever. Teddy Riley, Timmy Gatling, and Aaron Hall form a group called Guy that would fuse hip-hop and R&B and launch a new sound. By the early Nineties, the New Jack Sound dominated the pop music charts: Bell Biv Devoe, Bobby Brown, Boyz II Men, and many more. But the rise of the New Jack sound would come at a cost, and not everyone would make it to the top. Hosted by Taraji P Henson. From Wondery and Universal Music Group, Jacked is a story of friendship, gangsters, double-crosses, and big dreams. Hosted by Golden Globe winner Taraji P. Henson All episodes are available now. You can binge the series exclusively, and ad-free, on Wondery+ or on Amazon Music with a Prime membership or Amazon Music Unlimited subscription.

All My Jams Playlist

A playlist for Today’s R&B and Throwbacks - updated weekly! 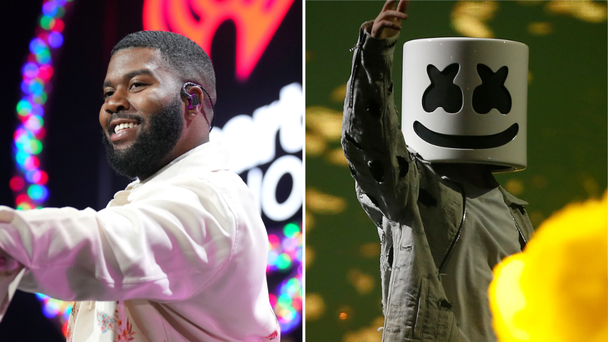 Khalid & Marshmello Have Something Special Planned For New Year's Eve 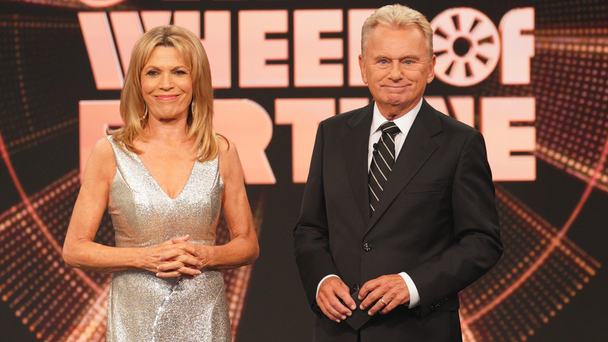 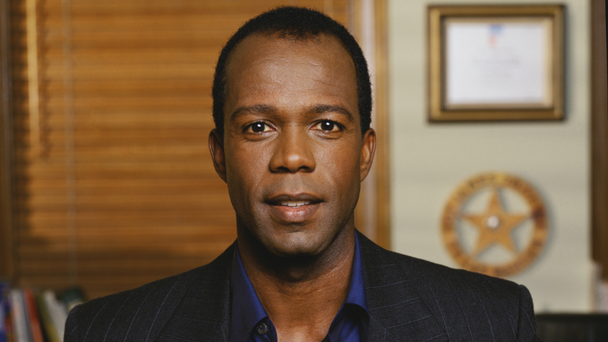