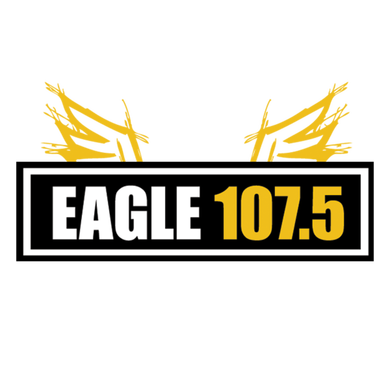 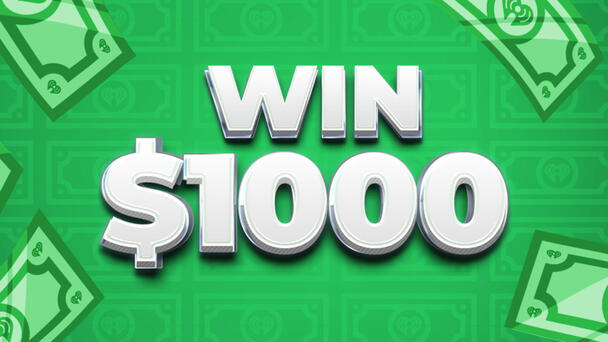 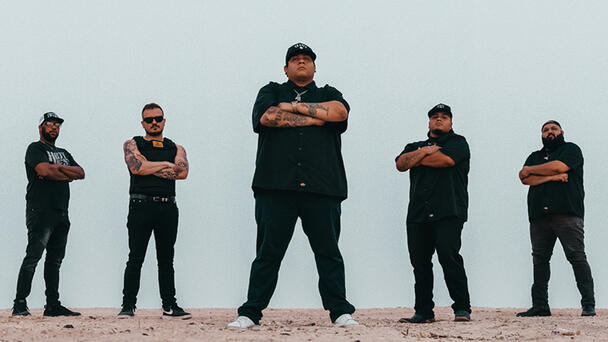 Giovannie & The Hired Guns: iHeartRadio On The Verge Artist 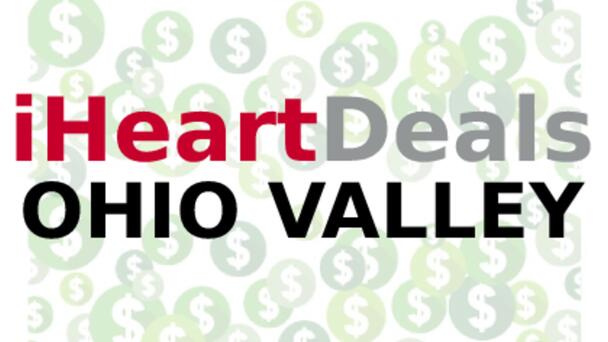 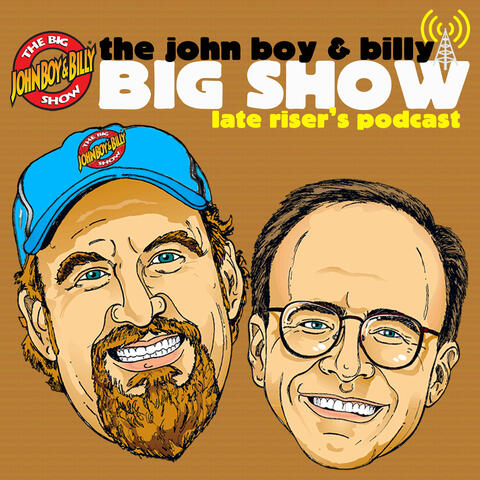 Paired together in the fall of 1980, John Boy & Billy are now celebrating their fourth decade together, dominating mornings with their antics and love of good old-fashioned fun. Johnny “John Boy” Isley and Billy James were at the forefront of the modern wave of radio syndication when they launched the John Boy & Billy Radio Network in 1993, eventually adding more than 100-affiliates nationwide. Their guests include everyone from comedians to sports celebrities to television and motion picture stars. The program’s availability on the internet has made John Boy & Billy fans out of listeners as far away as Israel and Australia. The duo’s enthusiastic support of US military personnel regularly brings emails and fan letters from service men and women stationed throughout the world. 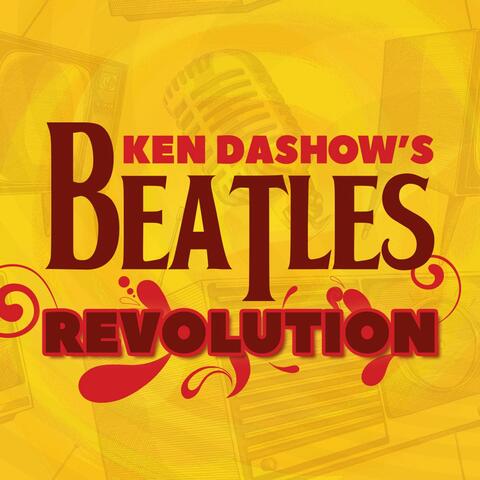 We pick apart why and how The Beatles phenomenon occurred. On 'Ken Dashow's Beatles Revolution' we'll get into the combination of talent, hard work and luck that changed everything! 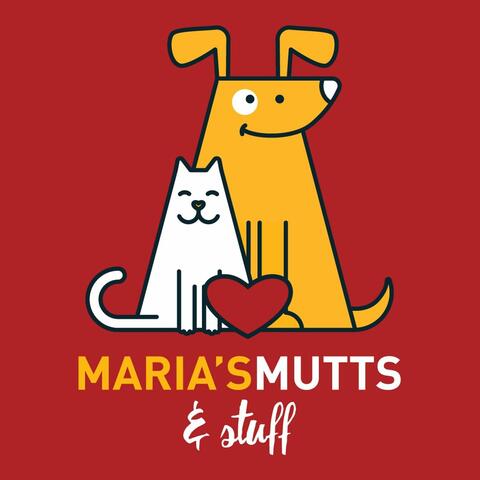 Maria Milito is the voice of Q104.3 New York's middays and an advocate for animal rights. Now she's taking her passion for animals to on-demand audio and the iHeartRadio app! Remember to subcribe and, as always, #AdoptDontShop! 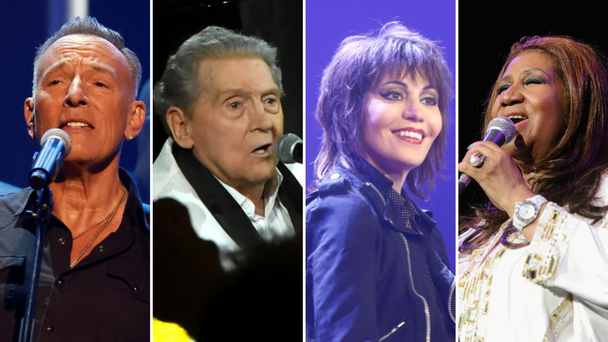 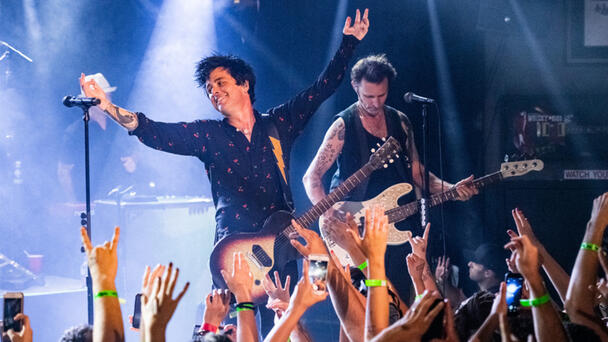