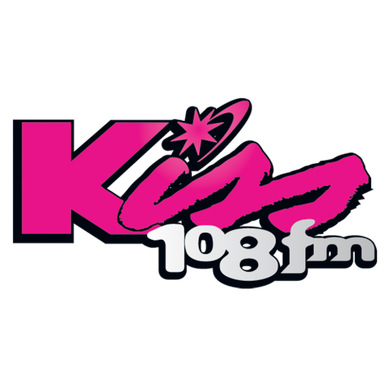 Billy & Lisa in the Morning 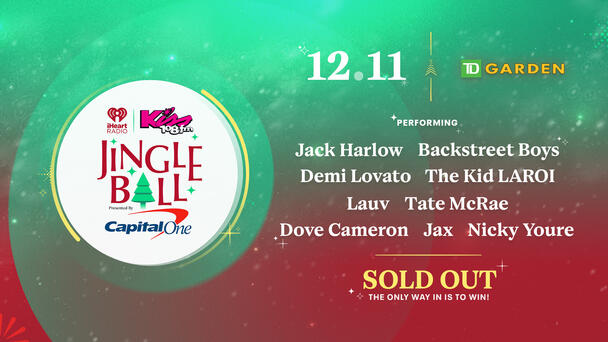 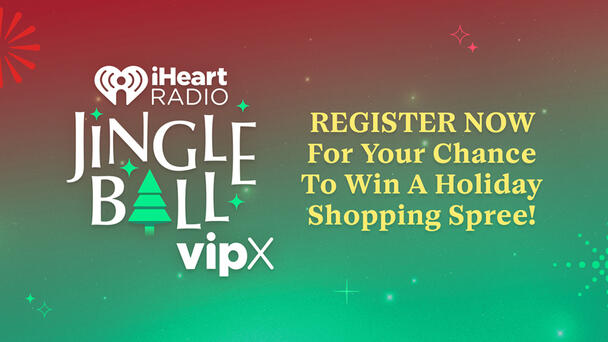 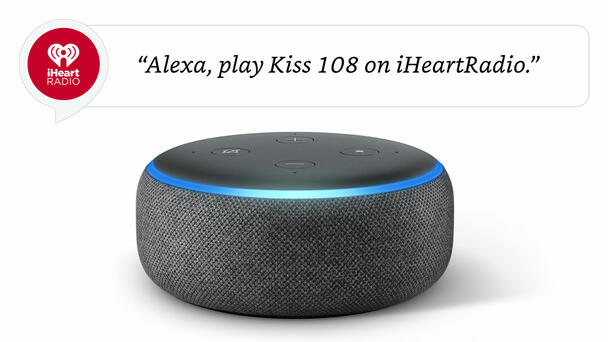 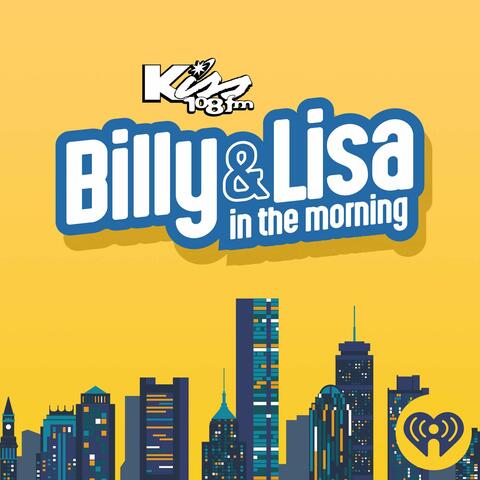 Billy & Lisa in the Morning

Listen to the best of Billy, Lisa, Justin and Winnie on Kiss 108, Boston's #1 Hit Music Station. 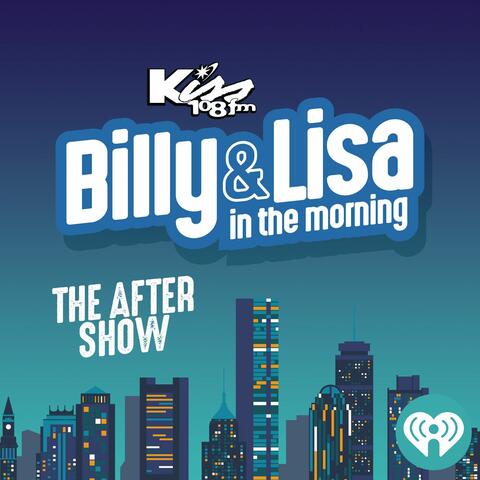 Billy & Lisa in the Morning: The After Show

Ever wonder what happens when the Billy & Lisa in the Morning crew goes off the air? Here's an exclusive peek behind the curtain of Boston's favorite morning show. 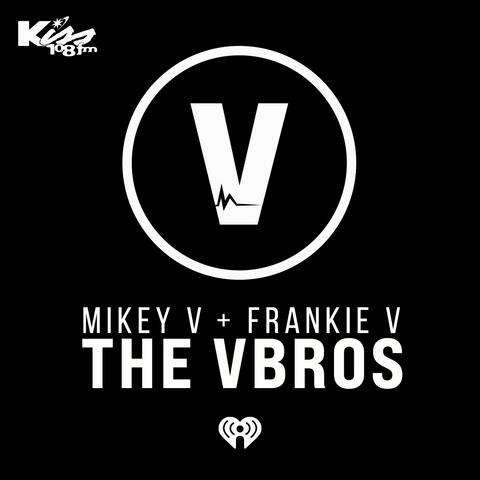 Boston brothers and radio personalities, Mikey V & Frankie V, join up with newcomer Gianna Gravalese for their own podcast. They will be interviewing their celebrity friends, chatting with listeners and sharing stories from their crazy careers. Mikey and Frankie were born and raised in Framingham. Both have been on-air on Kiss 108 in Boston during their careers. Frankie, the older brother, has since spread his wings to the west coast with shows on Channel 93.3 in San Diego, KIIS-FM in Los Angeles, Kiss 107.9 in Sacramento and many other iHeartRadio stations across the country. Mikey has been on-air on Kiss 108 since 2013, hosting nights, now PM Drive, and can be heard on other iHeartRadio stations across the country. Mikey is also the Assistant Program Director and Music Director of Kiss 108. Newcomer Gianna Gravalese adds the female perspective and produces the program; Gianna is another local talent born and raised in Revere, MA. In addition to her role with The VBros, Gianna is an on-camera reporter for “Dirty Water TV,” a Boston-based nightlife cable program on NESN.

PAST, PRESENT AND FUTURE...

Ryan's favs through the years. 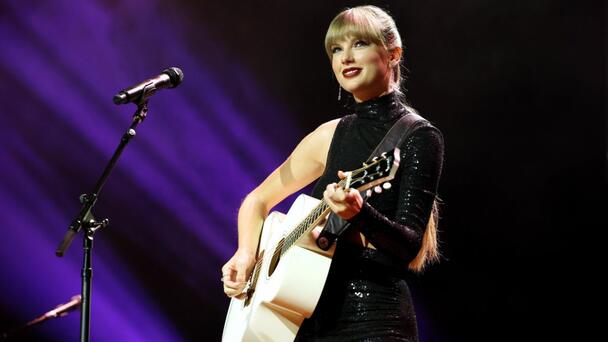 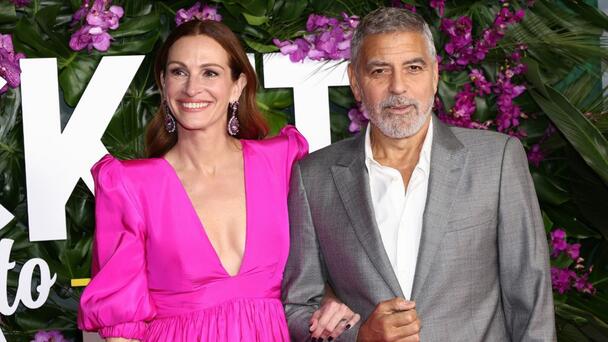