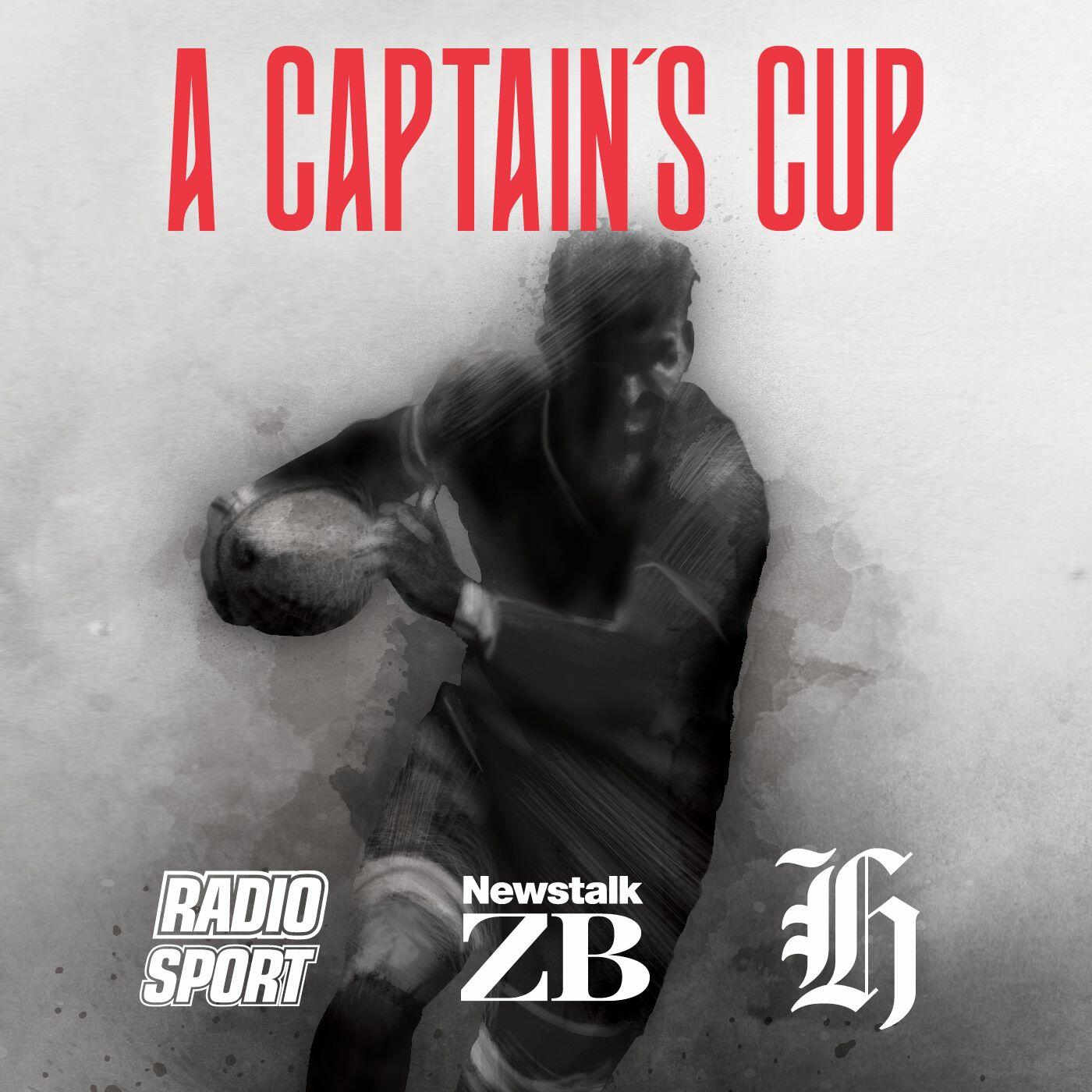 A Captain's Cup Episode 2: Nick Farr-Jones
September 12, 2019 • 39 min
In the second episode of A Captain's Cup, Daniel McHardy talks with Nick Farr-Jones, the second captain and first Australian to lift the Webb Ellis Cup.  Farr-Jones explains how a change in leadership and having the belief they were the best resulted in their successful 1991 campaign .
A Captain's Cup produced by Radio Sport, Newstalk ZB and NZ Herald.
Share
Mark as Played

Chat About A Captain's Cup