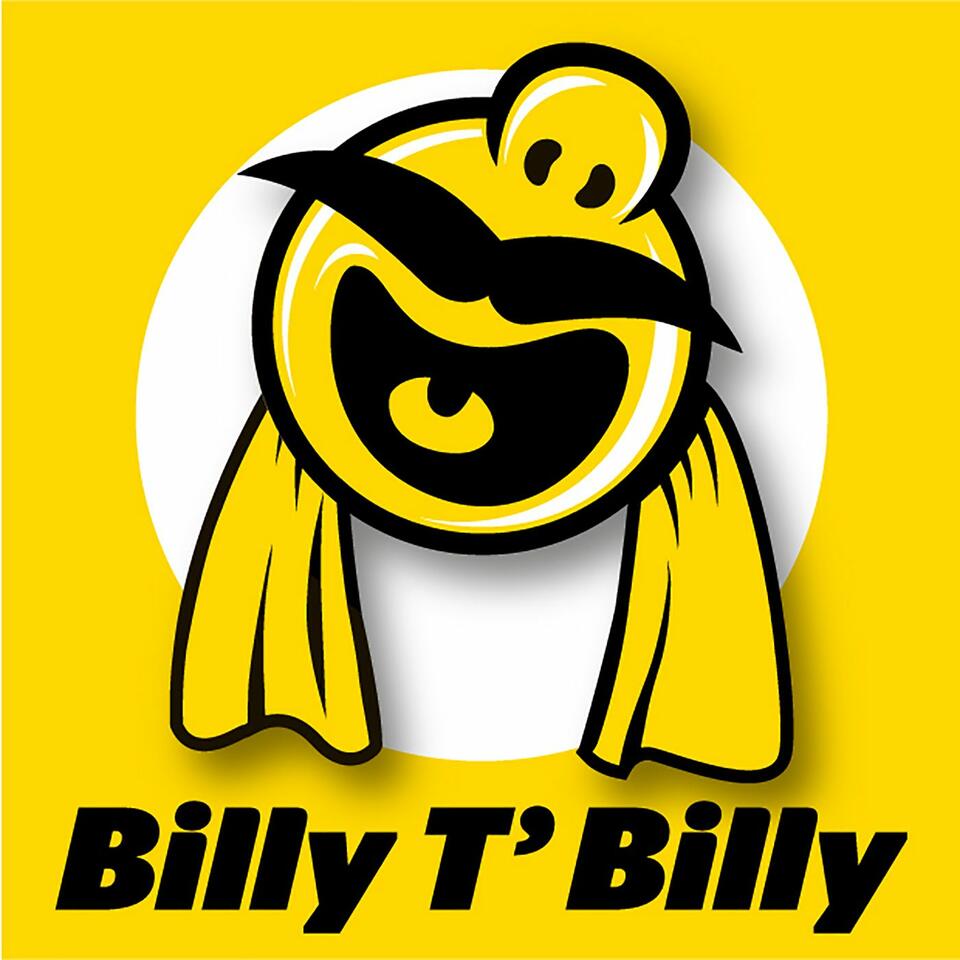 The Billy T Award is one of the most prestigious honours a New Zealand comedian can win – named after the legendary Kiwi comedian, this award celebrates the best emerging performer at each year’s Comedy Festival. Over the last 24 years, it’s gone to comedians that have gone on to become household names – including Taika Waititi, Jemaine Clement, Rose Matafeo and Dai Henwood In the Billy T' Billy podcast, the New Zealand Herald is spotlighting this year’s nominees – Brynley Stent, James Mustapic, Josh Davies and Lana Walters – as they talk about their shows, their craft, and their jokes in insightful and hilarious one-on-one interviews with former winners – Angella Dravid, Guy Montgomery, David Correos and Rhys Matthewson.

May 27, 2021 • 38 min
2019 Billy T winner Kura Forrester hands over the yellow towel to her successor Brynley Stent, and they discuss the continued success of female comedians and the joys of performing on stage
Share
Mark as Played

May 12, 2021 • 44 min
Josh Davies and David Correos discuss how to write a good joke, and why bringing a documentary crew to your worst ever gig isn't a great idea
Share
Mark as Played

May 11, 2021 • 41 min
Lana Walters and Rhys Matthewson talk about the highs and lows of organising a comedy show, and writing comedy while pregnant.
Share
Mark as Played

May 10, 2021 • 39 min
James Mustapic and Guy Montgomery talk about the pressure of public competition, and how much of your personal life you can use to fuel your comedy.
Share
Mark as Played

May 6, 2021 • 33 min
Angella Dravid and Brynley Stent talk about how they found their own comedic style, and the highs and lows of performing it.
Share
Mark as Played