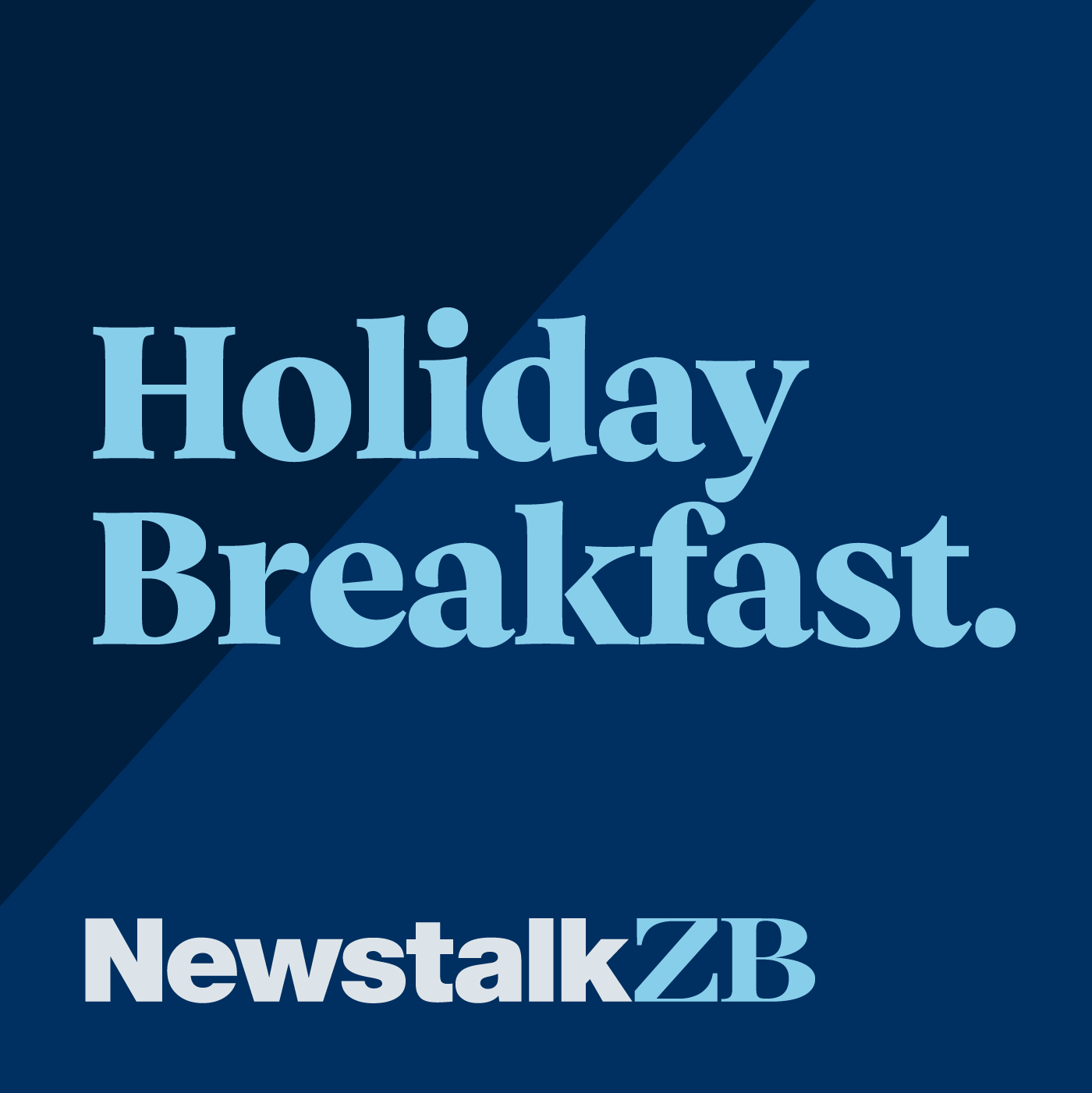 Don't miss a thing while you're on holiday, with Tim Dower and Newstalk ZB Holiday Breakfast. Tim delivers the best in news, views and opinion to keep Kiwis informed and entertained while you're on the road, at the bach, or relaxing at home.... Show More

Anna Burns-Francis: Donald Trump set to be impeached for a second time
January 13, 2021 • 5 min
At least six Republicans in the House of Representatives have indicated they will vote to impeach US President Donald Trump, it has been reported.
A historic debate is underway in the House over whether to impeach him.
Republican Rep. Dan Newhouse of Washington, tweeted his statement where he indicated he we vote in favour of impeachment.
"Turning a blind eye to this brutal assault on our Republic is not an option," Newhouse stated.
"There is no excuse for President Trump's actions.
"Others, including myself, are responsible for not speaking out sooner — before the President misinformed and inflamed a violent mob," Newhouse said.
"The President took an oath to defend the Constitution against all enemies, foreign and domestic. Last week, there was a domestic threat at the door of the Capitol, and he did nothing to stop it. That is why with a heavy heart and clear resolve, I will vote yes on these articles of impeachment," he said.
Newhouse now joins other Republicans who have said they will vote to impeach Trump. At least six have said they will break ranks.
These are the Republicans who say they will vote for impeachment so far:
Rep. Dan Newhouse of WashingtonRep. John Katko of New YorkRep. Jamie Herrera Beutler of WashingtonRep. Adam Kinzinger of IllinoisRep. Fred Upton of MichiganRep. Liz Cheney of Wyoming
Share
Mark as Played