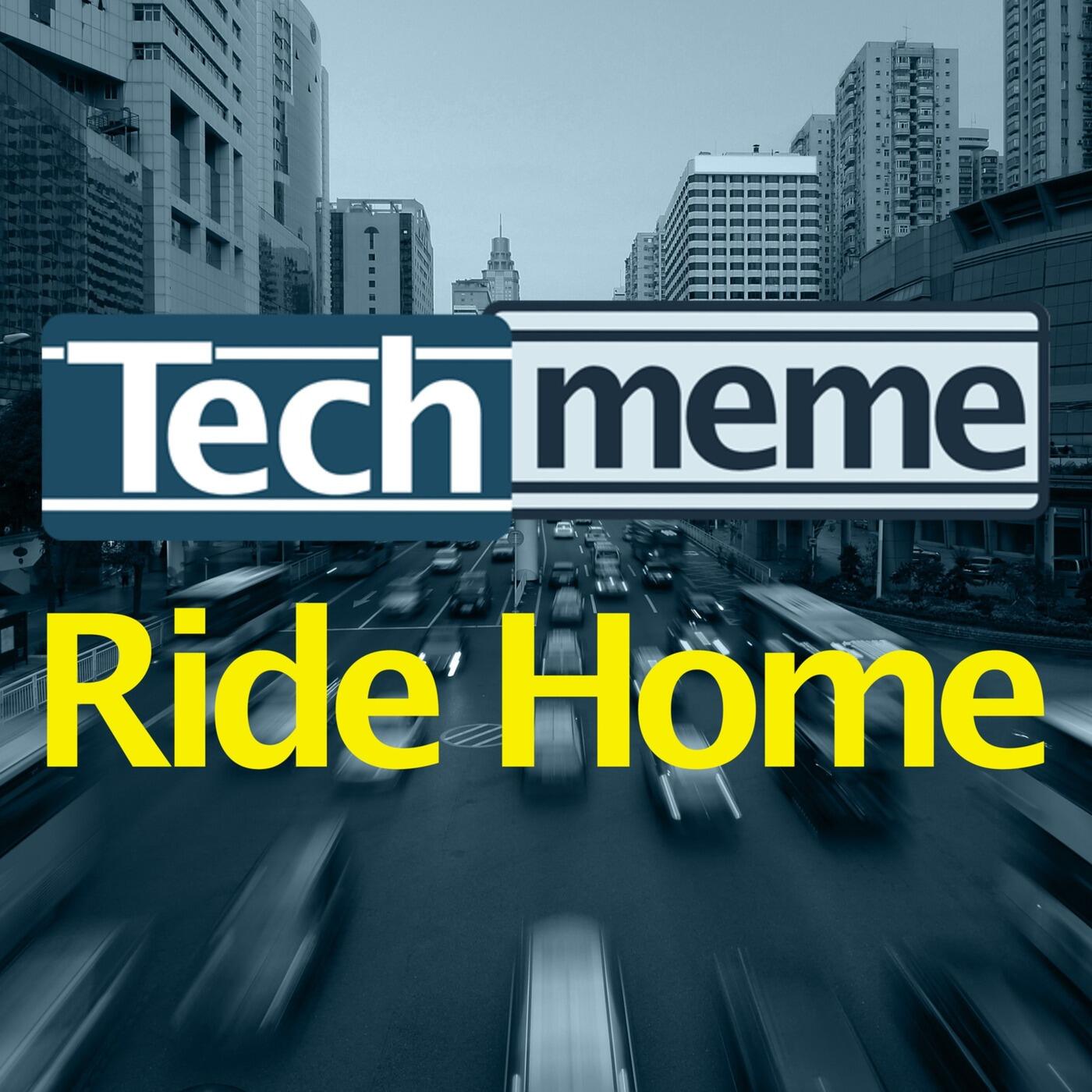 The day's tech news, every day at 5pm. From Techmeme.com, Silicon Valley's most-read news source. 15 minutes and you're up to date.

It’s new chip day. Intel unveils it’s 11th-gen Core Tiger Lake-H 10nm chips, while Nvidia unveils the RTX 3050 and 3050 Ti laptop GPUs. So expect a bunch of laptop lines to be refreshed. And, oh, look at that. The Dell XPS lineup already has been. Details on the next gen PlayStation VR hardware. And an argument that Apple’s recent privacy movies are a naked and ugly power play that harms the open web.

Sony warns that it might be literal years before I can finally win one of those PlayStation 5 sales windows on Walmart.com. The big ransomware attack that threatened fuel supply on the US East Coast, and the hackers allegedly behind it. Clubhouse hits Android. A researcher claims to have already hacked AirTags. And Elon Musk’s SNL appearance, and Dogecoin, and everything.

We talk about the Tip Jar and all the other big changes Twitter has been making. We get into the Basecamp brouhaha and also why I didn’t end up covering it this week. We talk about Dogecoin with someone who was there at the beginning of the project. And we even have an actual newsmaker on the show. At the very end, we talk to Tony Haile, founder of Scroll, which, if you’ll remember, just got acquired by Twitter this past week.

Twitter introduces a tip jar, literally called Tip Jar. Why crypto trading juicing Square’s earnings is worth thinking about. What is the mysterious social space Netflix is surveying users about building? Yes, Substack is letting writers build magazines and newsrooms, so stop pointing out the obvious. And, of course, the weekend longreads suggestions.

IBM says it has created the world’s first 2nm chip. Google really wants everyone to use two factor authentication. Twitter is enacting more speed bumps to get you to stop trolling people in your tweets. Apple’s delicate dance with Netflix over in app payments. And SpaceX finally gets its Mars rocket to… not blow up on landing.

Facebook’s Oversight Board upholds the Trump account suspension. Signal trolls Facebook using its own ad system. An appeals court has ruled that Section 230 does not apply to app design. Kind of. It’s complicated. And the not complicated reason why some exchanges can’t tell you the price of Berkshire Hathaway stock right now. Think: partying like it’s 1999.

Twitter opens up Space more broadly, and buys the startup Scroll. So, what is the larger endgame here with their subscription play? Apple benefits from the turmoil in Google’s AI team. A breakdown of day one of the Apple/Epic Games trial. And how many people still pay a monthly subscription to AOL?

Kuo says we’re gonna see a foldable iPhone soon. After the iOS privacy changes, Facebook is giving users popups begging them to turn tracking on. The interesting new “green” cryptocurrency that is launching today. And a backgrounder and breakdown of the Apple/Epic games trial that is kicking off today.

Last week, the great Ed Zitron (@edzitron) , head of the media relations firm EZPR, put out a post that got a lot of chatter where he laid out a bear case for Clubhouse. So I tweeted out, did anyone want to do a bull case for clubhouse so we could do a bull/bear debate episode? And the great Joseph Flaherty (@josephflaherty) of Founders Collective raised his hand and said he’d be game to do it, so this is what we have today...

The EU does indeed charge Apple with antitrust violations. Roku has indeed followed through on its threats to YouTube TV. Will the Magic Keyboard actually work with the new iPad Pros or not? And of course, the weekend longreads suggestions.

Another earnings round up leads me to ask, what if the Covid era really is a historical inflection point for tech? AT&T has decided what to charge for HBO with ads, while Verizon is try to get someone to take AOL and Yahoo of their hands. What if we did streaming gaming, but just for browsing the web? Say hello to Mighty. And odds are, you’ve probably never gotten millimeter wave 5G on you fancy new phone.

The Consumer Technology Association says they’re doing it live! As in, an in-person CES once again. Samsung announces two superlight laptops that are nonetheless, still “pro.” Netflix launches a new interface to take away what to watch fatigue. A roundup of tech earnings. And help Microsoft pick a new default font for Office.

Is the EU about to bring the hammer down on Apple? Are Apple M2 chips right around the corner? Spotify launches its Podcast Subscription offering, and it is an interesting contrast to Apple’s. A whole slew of new Fire Tablets from Amazon. Lyft exits the self-driving game. And we’re in a dark new world when it comes to ransomware attacks.

Facebook rolls out that Spotify integration. Roku accuses Google of making anticompetitive demands for YouTube TV. iOS 14.5 rolls out, and with it that App Tracking Transparency tool. Apple plans a big new campus in North Carolina. And DoNotPay’s latest service helps protect your selfies from the global panopticon.

Figuring out the AirTags play. New iMac lust. And a deep discussion of the Apple Podcasts Subscription thing.

Spotify looks like it’s going to quickly counter Apple with a Podcasts Subscription competitor that might be extremely creator friendly. The mystery of the driverless Tesla car crash. Worth noting how quickly things have been turned around for the better over at Snapchat. And of course, the Weekend Longreads Suggestions.

Dish partners with AWS to build the first public cloud-based 5G network. iPadOS 15 might let you go full widget on the home screen. Some of those stolen schematics suggest we will be getting the MacBook Pros we deserve. I’ve got an interesting raise for a product every Product Manager should know about. And the first reviews of the Apple Air Tags are in.

The EU proposes a big new regulatory framework for AI. A ransomware gang threatens to release Apple product schematics unless they get paid off. Fallout from yesterday’s Apple event including what you can and cannot put on your AirTags. Netflix has disappointed Wall Street, and Amazon is expanding its “pay with your palm” program to more Whole Foods locations.

All of the headlines from Apple’s “Spring Loaded” event. All of the announcements Mark Zuckerberg made in that Discord room yesterday. Binance hires a former regulator to be its new CEO. And Fitbit wants to sell you a fashion forward Fitness Tracker.

Facebook has probably just outlined its plans to go big on audio, via a digital audio room. Clubhouse has officially announced that big new raise, probably in reaction to that, to some degree, A16Z did indeed triple down, and I try to outline all the threads for you. Britain might block ARM’s sale to Nvidia. And what to expect from tomorrow’s Apple event.