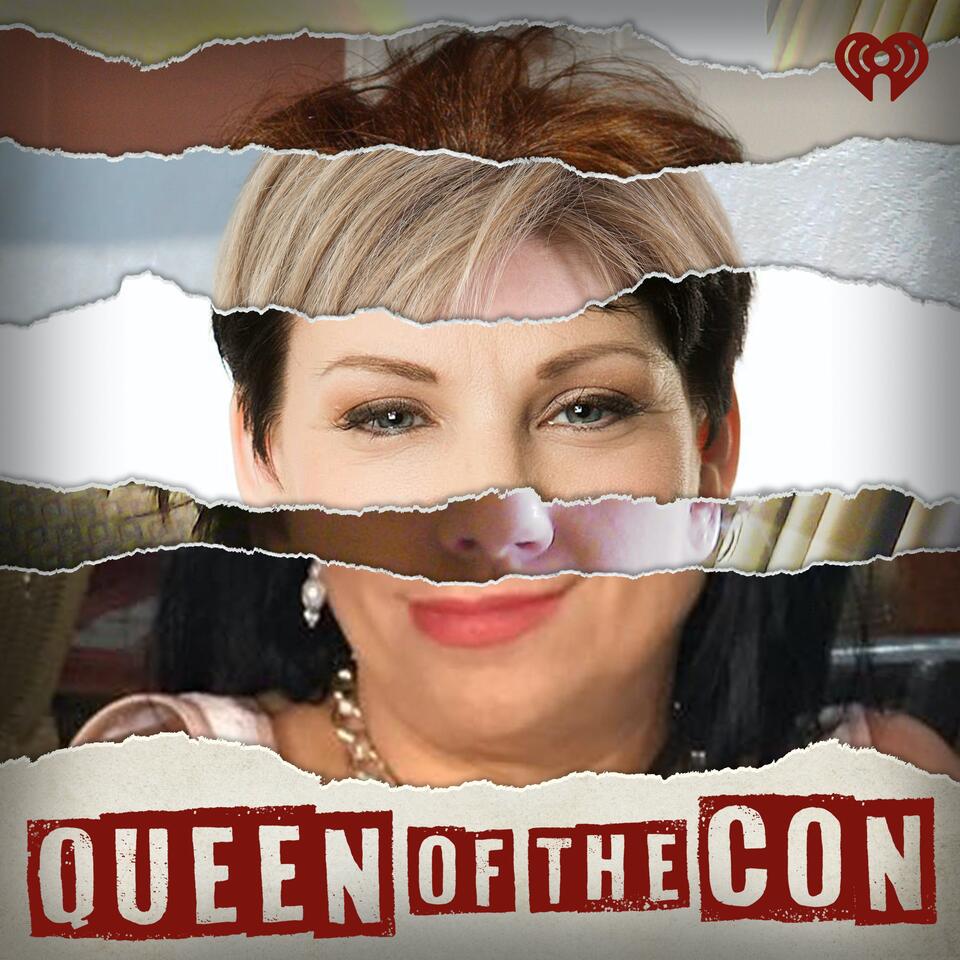 Queen of the Con: The Irish Heiress

Mair Smyth came into the life of reality TV producer Johnathan Walton as an angel, promising salvation and friendship in a time of need. And not just an everyday angel, a glamorous one—with a storied family in Ireland who is fighting her over a whopping $25 million inheritance. But one day, after trying to help Mair out of a legal “snafu,” Johnathan accidentally learns the truth about the woman who has become his best friend: she’s actually an international con artist who has scammed him and a slew of other victims out of hundreds of thousands of dollars, from Los Angeles to Belfast. As Johnathan uncovers con after con—involving BDSM sex rings, witchcraft, a phony cancer diagnosis, and the scamming of a Los Angeles politician—he and other victims band together to bring Mair Smyth to justice. But can they stop her? Or will she go free in a world where her next mark is just a friendly smile away.

In this bonus episode, Johnathan reviews the case of Mair Smyth with Tori Telfer, author of the award-winning book Confident Women: Swindlers, Grifters, and Shapeshifters of the Feminine Persuasion. They talk about the profile of the female con artist, what Telfer has learned from her research on famous con women, why these smart criminals make some of the dumbest mistakes, and how listeners can avoid falling prey to cons.

In this bonus episode, Johnathan catches up with Buddha Noah, a Los Angeles spiritual advisor who saw the future months before Mair was charged, arrested, and convicted—and implored Johnathan not to give up just when he was about to throw in the towel. The two talk about the dark energy Buddha Noah saw in Mair Smyth, how he knew Johnathan would ultimately see justice served, and what he thinks karma has in store for this Queen of t...

Mair Smyth goes on trial for scamming reality TV producer Johnathan Walton out of almost $100,000. But her latest con could prevent Walton from being allowed in the courtroom to testify against her. Victims come out of the woodwork to tell the court how she scammed them. Even her own daughter, Chelsea, shows up and tells the judge Mair is a pathological liar. But Mair's attorney casts doubt on everyone's story, threatening ...

After doggedly pursuing law enforcement for years, Johnathan finally gets some relief. Mair Smyth is arrested in Los Angeles, but keeps herself busy awaiting trial. She uses a phony mental illness claim and a pair of crutches to trick a judge into going easy on her. But the folks she’s conned band together and are committed to fighting back. As Johnathan and his fellow victims put it all on the line to see her brought to justice, M...

Johnathan discovers that Mair Smyth’s cons have gone international, and police from Northern Ireland are hot on her trail. Mair's daughter Chelsea speaks out for the first time about her experience being raised by a con artist and getting roped into helping her scam $500,000 from dozens of victims in Northern Ireland. Chelsea reveals not only that Mair was an unfit mother, but offers a stunning psychological portrait of a woman...

Mair Smyth spectacularly scams a Los Angeles politician out of tens of thousands by impersonating his former mistress and making threats of taking their relationship public right before an election. Johnathan also learns that Mair’s been in the blackmail business for a while, conning men she meets on a “Sugar Daddy” dating site. As he uncovers each new head-spinning con, Johnathan wonders just how far down this rabbit hole goes.

Johnathan’s blog not only draws out more victims, it also stops one major crime before it happens. Mair comes very close to scamming a Newport Beach engineer into adding her name to the deeds of his two multi-million dollar homes—so that she can own half of them. But when the engineer’s ex-wife, herself a victim of Mair’s evil lies, finds Johnathan’s blog, the truth puts the kibosh on the con queen's plan just in the nick of ti...

Johnathan discovers that his good will helping his best friend was actually a long con: Mair scammed him out of nearly $100,000. But his story is only the beginning of what’s shaping up to be a laundry list of cons, including credit card fraud, blackmail, and much more. When police refuse to take his case seriously, Jonathan takes to the internet, writing blog posts warning any future victims, including one in particular: a wealthy...

Johnathan gets a panicked call from Mair...in jail. Her powerful Irish family set her up to make it look like she stole hundreds of thousands from her employer, all so they can torpedo her chances of getting her $25 million inheritance. Johnathan spends $70,000 trying to help Mair clear her name and help her get what’s rightfully hers. But one day he discovers "Mair Smyth" is not even her real name. And that's only the ...

When reality TV producer Johnathan Walton and his neighbors lose access to their resort-style swimming pool in their Downtown Los Angeles high-rise, they band together to push back against their landlord. At one of their protest parties, Johnathan meets Mair Smyth, a wealthy Irish heiress with a storied past who is battling some serious demons from her family back in Ireland. She dazzles the crowd, dropping in like an angel ready t...

Trailer: Queen of the Con: The Irish Heiress

After four years, you think you know someone. But what if you woke up one day to discover that your best friend is an international con artist – and that she’s scammed you out of your life savings? That’s what happened to Johnathan Walton, and he’s been out to set the record straight and protect future victims of his one-time best friend, Marianne Smyth.