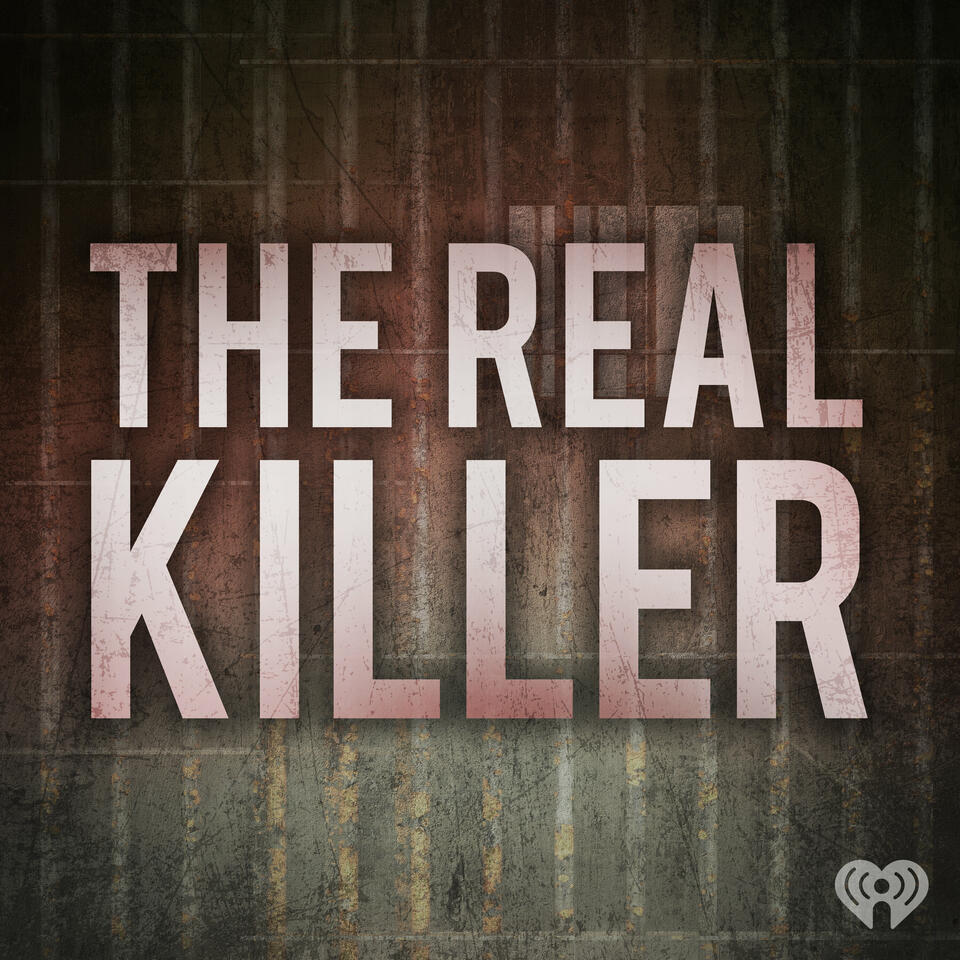 In 1982, JoAnn Tate and her two young daughters, Melissa and Renee, are savagely attacked in the middle of the night. JoAnn dies; the girls barely survive. One month later, Melissa identifies Rodney Lincoln, one of JoAnn’s ex-boyfriends, as the killer. Two trials later, Rodney is found guilty and sentenced to two life terms plus 15 years. In 2015, thirty-two years after Rodney is convicted, Melissa recants and says Rodney didn’t do it. So who is the real killer? Follow true crime TV writer, producer, and director Leah Rothman as she maps the story from its gruesome beginnings to new bombshell revelations that could expose a miscarriage of justice and a killer still on the loose.

Something Stinks in Missouri

With an estimated 60,000 innocent people sitting in prison today, many believe it’s particularly challenging to free the wrongfully convicted in the state of Missouri. But why? Who is fighting for justice and who isn’t? The answer is both shocking and disturbing.

How did the focus shift from Melissa’s initial statement that, “Bill did it,” to Rodney becoming the prime suspect? Experts break down the police procedures which may have altered the course of the investigation, as well as the science behind how memories work and change over time.

Wished Her No Harm

JoAnn’s neighbor, Steve Yancey, is currently serving time in a Kansas prison for a heinous crime. For the first time publicly, he shares his memories of JoAnn, Melissa, and Renee, the day of the murder, and his interview with police. Will anything Yancey says reveal he’s the real killer?

Rodney Lincoln has now spent more than three decades in prison and his legal options are running out. But, there is a glimmer of hope when the new St. Louis Circuit Attorney Kim Gardner says his case deserves another look. Then, a scandal at the highest level changes everything.

Melissa is convinced serial killer Tommy Lynn Sells is the one behind the sadistic attack on her family. Crime writer Diane Fanning, who interviewed Sells at length, says the JoAnn Tate murder has his name written all over it; however, Sells’ whereabouts at the time of murder is hotly debated. But, there is someone else, someone much closer to home, who many say may have done it… and even confessed.

Learn more about your ad-choice...
Mark as Played

I Need To Go Back

In 2015, Melissa is interviewed about her story for a syndicated true crime show. On the program, she is adamant that she knows, with every fiber of her being, Rodney Lincoln is the one who murdered her mom and viciously attacked her and her sister, Renee. But after the show airs, something unexpected happens which changes the lives of those closest to the case and jumpstarts a legal battle of epic proportions.

Learn more about yo...
Mark as Played

Tell Me If I'm Guilty

Kay Lincoln is on a mission to prove her dad is innocent. When new evidence is accidentally discovered and existing physical evidence is re-tested, the case looks like it may take a dramatic turn. Melissa, still reeling from the trauma of her mother's murder and her own violent assault, fights back. Meanwhile, a new suspect emerges, leaving some to wonder if he may be the real killer.

To see bonus materials from The Real Killer,...

With the dramatic trials finally behind them, Melissa and her sister, Renee, are ready to move on with their lives. Unfortunately, it’s an uphill battle. Rodney Lincoln fights to stay alive in prison while his daughter, Kay, takes matters into her own hands. She launches her own investigation into the case—and what she uncovers is stunning.

A chance meeting in a neighborhood bar brings JoAnn Tate and Rodney Lincoln together; now police are investigating him for her murder. But Melissa’s memory of Rodney Lincoln and the record of his criminal past aren’t helping his case. Although he maintains his innocence, after two trials, Rodney is convicted and sent away. That should be the end of it. Instead, it’s only the beginning.

Learn more about your ad-choices at https://w...
Mark as Played

The Hunt Is On

The search is on for JoAnn Tate’s killer. Melissa becomes Metro P.D.’s most prized eyewitness, but it takes a nearly month and a look into the pages of JoAnn’s diary before Melissa points the finger at Rodney Lincoln, an ex-boyfriend of her mom’s. Lincoln’s daughters watch in horror as their dad is taken away by detectives. What happens next will rock the family’s world forever.

Learn more about your ad-choices at https://www.ihea...
Mark as Played

As TV producer Leah Rothman sets out to reinvestigate the horrific murder of 35 year-old JoAnn Tate and the savage attack on her two young daughters, she travels back to where it all took place: St. Louis, Missouri. Melissa, who barely survived that night, shares the moment-by-moment, gut-wrenching account of what she and her family endured, including what happened when her uncle found them and screamed “Who did this to you?!” To e...

December 1, 2021 • 1 min
Learn more about your ad-choices at https://www.iheartpodcastnetwork.com