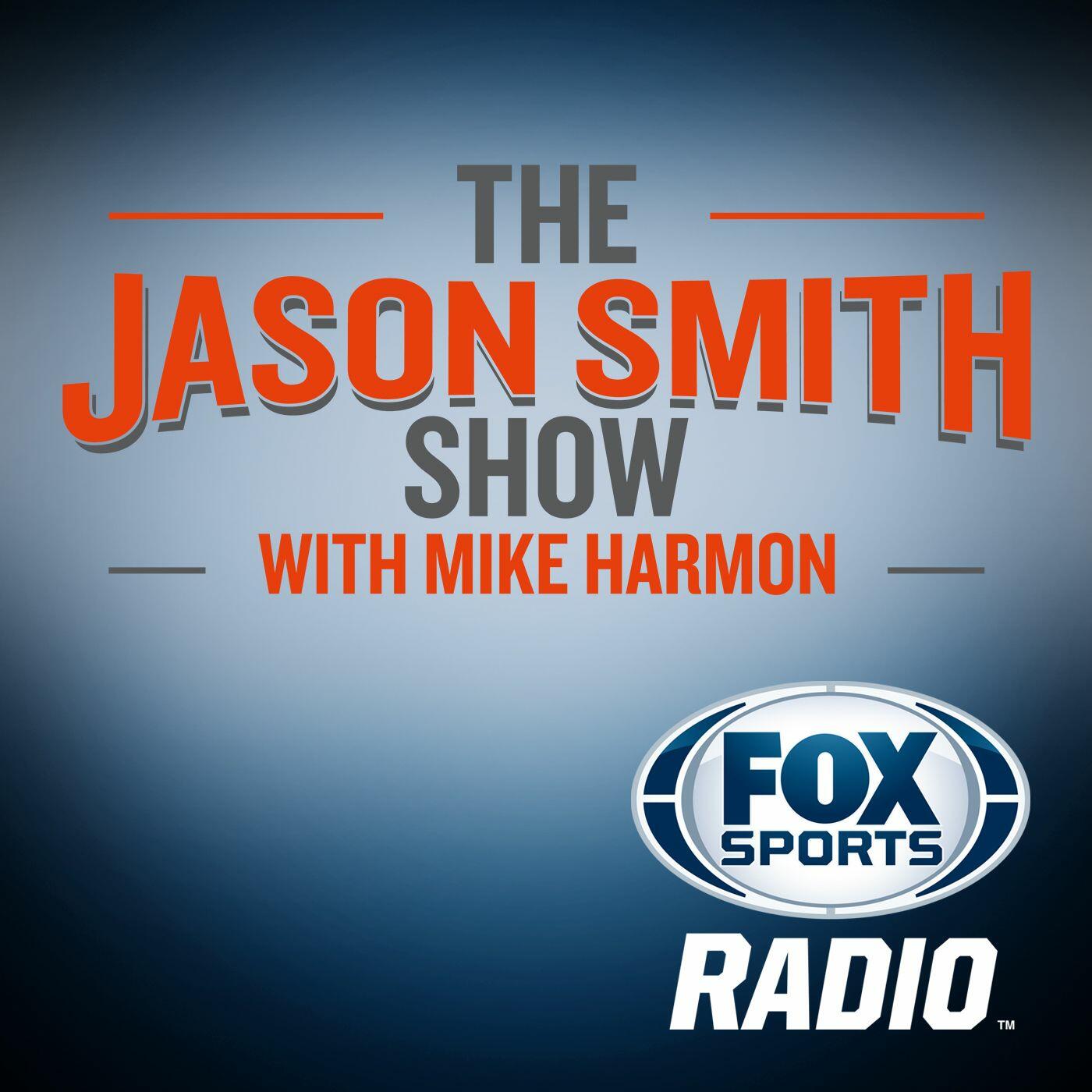 Jason Smith and Mike Harmon bring their extensive experience in sports talk entertainment to late nights on FOX Sports Radio, providing analysis on the day in sports and updates on the games in play, while engaging in entertaining conversations with listeners to close out the day and prepare for tomorrow.... Show More

The Best of The Jason Smith Show with Mike Harmon for 01/06/2020
January 7, 2020 • 49 min
Jason Smith and Mike Harmon try to make sense of the madness that was NFL Wild Card Weekend ! With the Patriots making an extremely early exit from the post season, Tom Brady, Bill Belichick and Robert Craft all point the fingers at each other over where Brady will be playing next year. With Jason Garrett gone from the Cowboys coaching position, Mike McCarthy steps in with championship aspirations for the franchise or so Jerry Jones says and Tua Tagovailoa has finally announced his exit from Alabama as he is headed for the NFL Draft in 2020! Guest: Jason La Canfora - CBS Sports NFL Insider Learn more about your ad-choices at https://www.iheartpodcastnetwork.com
Share
Mark as Played

Chat About The Jason Smith Show