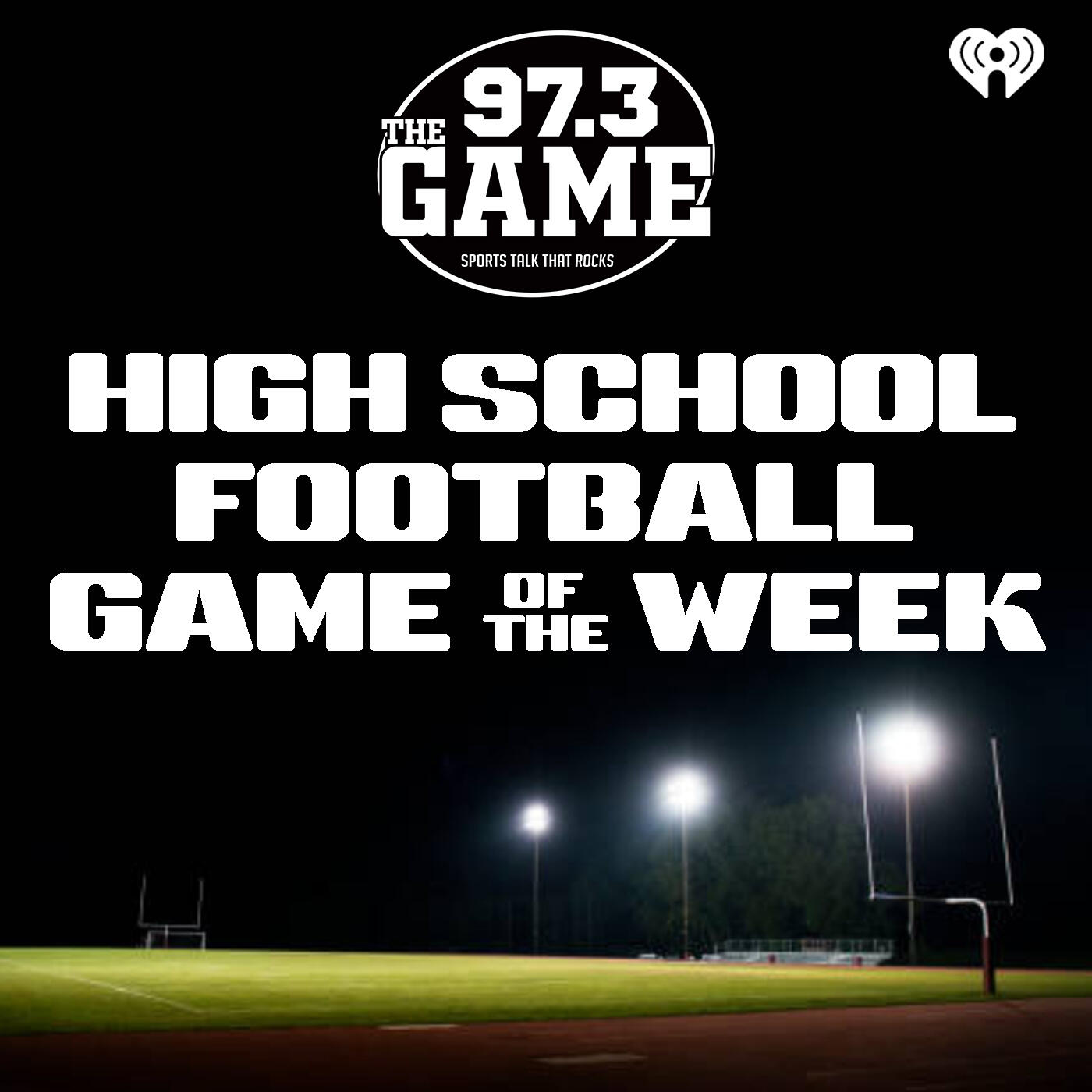 97.3 The Game HS Football Game of the Week

Chat About 97.3 The Game HS Football Game of the Week