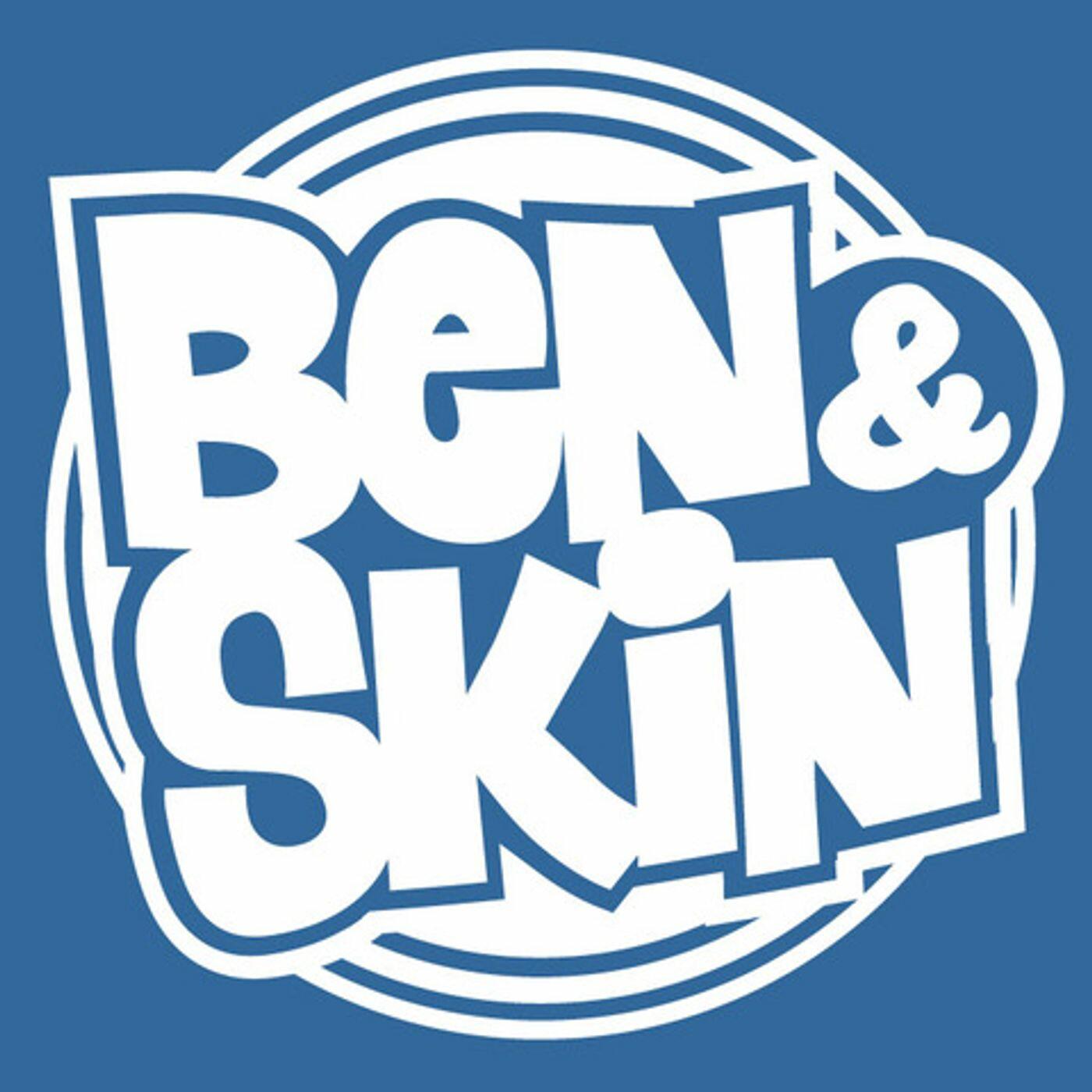 The Ben and Skin show airs live from 2-5p weekdays on 97.1 The Eagle in Dallas/Fort-Worth The Ben and Skin Show is a hilarious, chemistry-rich, nut-kicking, stroll though the biggest stories each day. Content includes everything from pop culture, to pranks, to sports, to parody songs, and more. Ben Rogers and Jeff "Skin" Wade have been friends since they were 12 and have been hosting radio shows together in DFW since 2001. Their popular show also features Newsman Kevin "KT" Turner, and talented guitar-playing producer Krystina Ray. Featuring hosts Ben Rogers and Jeff "Skin" Wade, along with Newsman Kevin "KT Turner, and Producer Krystina Ray Follow the gang on twitter @benrogers @skinwade @ktfuntweets and @krystina_ray

May 7, 2021 • 20 min
There's a rocket hurdling towards Earth and nobody seems to know where it will land.
Share
Mark as Played

May 7, 2021 • 38 min
Here's two segments of an another installment of the D Magazine Dallas Quiz
Share
Mark as Played

Around the Lazy Susan: Top 22 Sandwiches

The Price Is What?!? Game Show

May 5, 2021 • 23 min
Here's the opening segment of Wednesday's show with Ben struggling with a bird problem at his house.
Share
Mark as Played

May 5, 2021 • 18 min
In Around The Sports, the Mavs and Rangers win while the president looks like a giant compared to Jimmy Carter's wife.
Share
Mark as Played

Around The Lazy Suzan

May 4, 2021 • 24 min
Here's the opening segment for Tuesday May 4th, 2021, featuring some weather talk as the DFW was hammered by severe weather, and Ben made the news.
Share
Mark as Played

May 4, 2021 • 17 min
In this edition of Trending in Ben, we play the game of grade Ben's behavior on the roadways.
Share
Mark as Played

May 4, 2021 • 19 min
In the Loveshack, things men learn when they finally move in with a woman.
Share
Mark as Played

Chat About The Ben and Skin Show