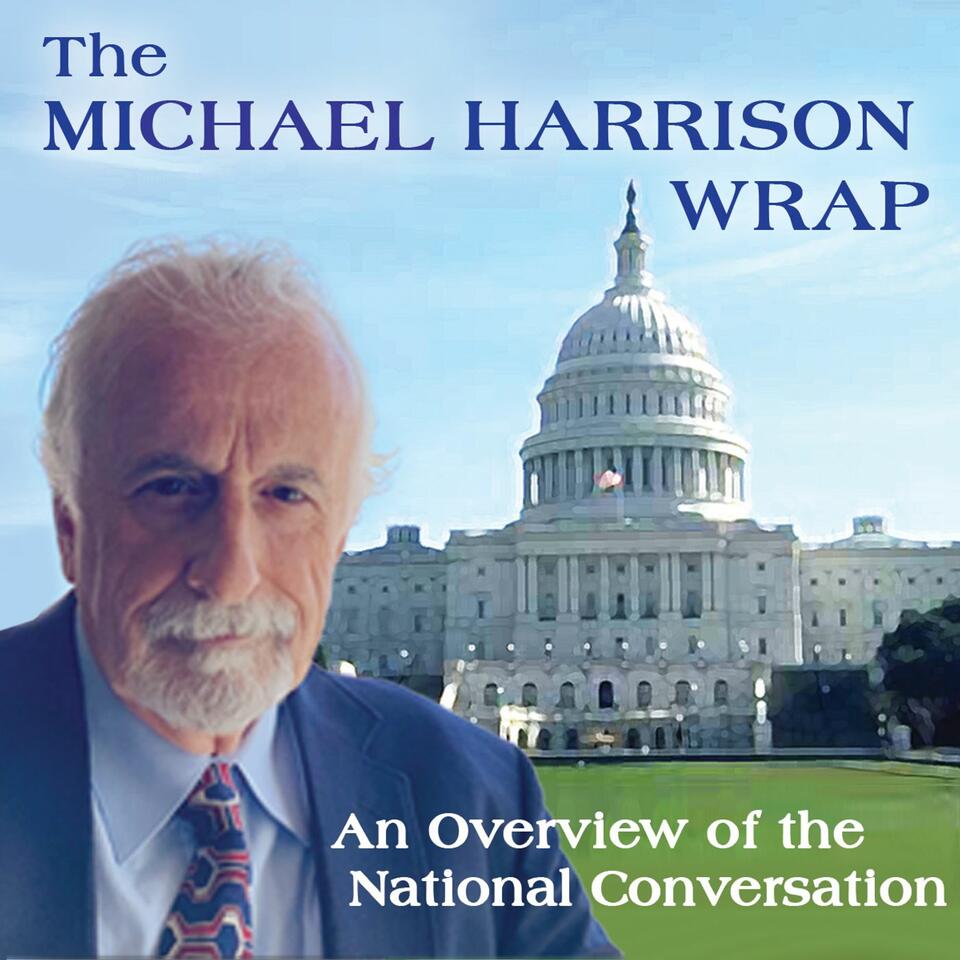 A dynamic one-hour overview of the national conversation about the hottest issues and stories discussed that prior week on talk media (radio, TV, internet). Resourcing the research of broadcasting trade journal TALKERS magazine and hosted by radio industry icon Michael Harrison, the program features interviews, analysis and opinions from a variety of voices covering a diverse array of political and social ideologies.

I Had a Cow

Holding the Bag of Blame

I Was Working In The Lab

The Knock on the Door

The Air That We Breathe