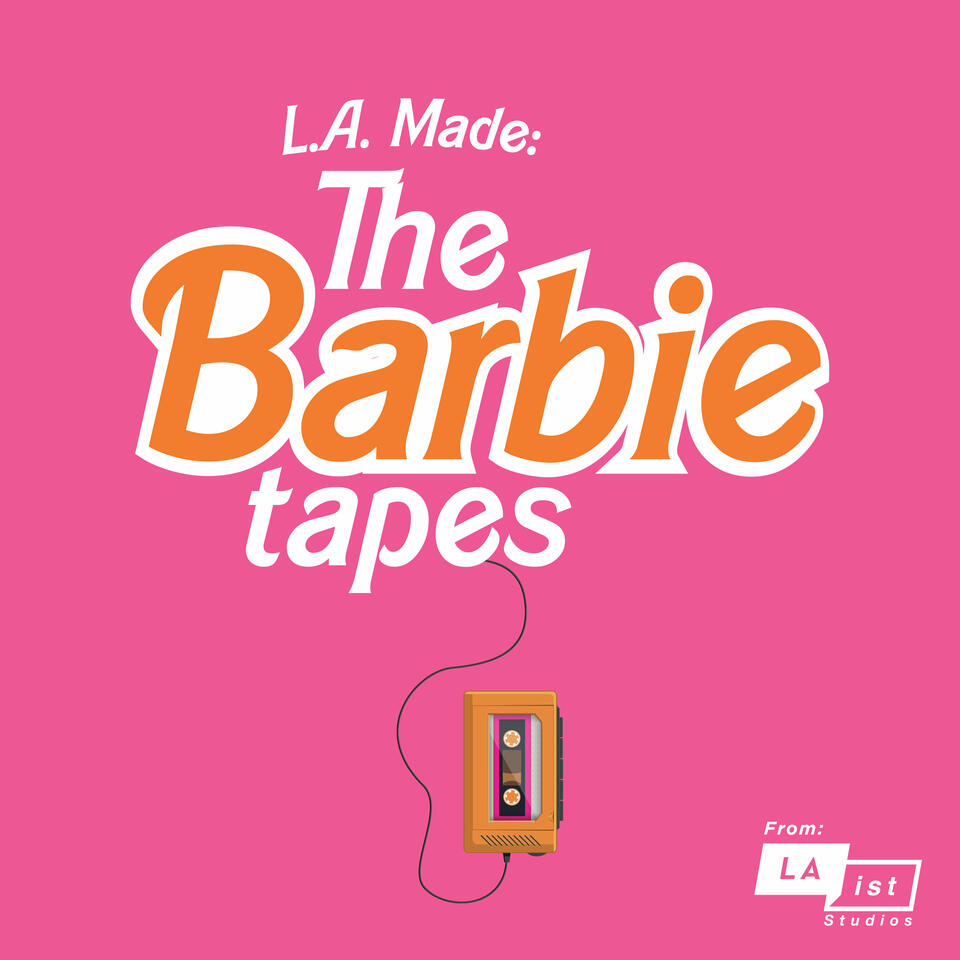 “LA Made” is a new series exploring stories of bold Californian innovators and how they forever changed the lives of millions all over the world. Each season will unpack the untold and surprising stories behind some of the most exciting innovations that continue to influence our lives today. Season 1, “LA Made: Blood, Sweat & Rockets,” tells the hidden story of the fearless, groundbreaking and ambitious crew who shaped our quest to outer space and ushered in the early days of space exploration at Pasadena’s Jet Propulsion Laboratory (JPL) at CalTech. Known as the “Suicide Squad,” the team’s road to triumph was fraught with controversies involving the occult, a suspected spy ring, unplanned explosions, and a suspicious death. Join writer and life-long aerospace fanatic M.G. Lord as she uncovers their story and reveals the shocking origins of rocket science in this 12 episode season.

Malina leaves behind military work and brings his idealism to a new life and a new organization: UNESCO, in Paris. Back in the US, the FBI fumes, arrests Sidney Weinbaum, and makes every attempt to extradite Frank Malina…

Horrified that his new rocket design will become the vehicle for a nuclear warhead, Malina leaves JPL… just in time for the Red Scare to ramp up. Malina flees to France, but the FBI is hot on his trail. And one of Malina’s former Aerojet colleagues seems more than happy to tell them about Malina’s communist past.

Jack Parsons’s involvement in sexmagick threatens his position at Aerojet. And his troubles at home reach a breaking point when a red-haired, thirtysomething science fiction writer named L. Ron Hubbard walks into his world… and catches the eye of Jack’s girlfriend.

Women trailblazers in aerospace often weren’t credited — including one woman who accomplished critical work with the Suicide Squad: Barbara Canright. This episode explores her contributions, as well as those of two other women pioneers in the field.

While Frank Malina struggles with the militarization of his work, Jack Parsons is not so bothered. Instead, he's having the time of his life enjoying the Squad’s success and giving in entirely to hedonism and Sexmagick. It's all fun and games until the FBI starts investigating.

Blood, Sweat & Rockets: The Other Side of Frank Malina

Frank Malina is wracked with inner conflict over working for the military. His calls for scientific advancement for the purpose of bettering humanity fall on deaf ears, which leads him to embrace a political philosophy that the US government is increasingly hostile towards.

The semi-successful Halloween test earns the squad some legitimacy and some money. Without consistent funding, though, the Suicide Squad breaks up before they've really gotten started. Until the U.S. government is caught off guard by the Nazis’ technological advancements and decides it needs to accelerate its own rocketry production — fast.

This episode is sponsored by BetterHelp. Save 10% off your first month at BetterHelp.co...

Meet the Suicide Squad: Jack Parsons, Frank Malina, and their crew. They're a band of young engineers, chemists, and mathematicians who saw the limitless potential of aerospace before the field was even a field. In an effort to earn credibility, the squad plans a dramatic experiment — a critical proof of concept — to showcase a technology they believe could be the future of humanity. Will it succeed — or fail spectacularly?

From NASA sending astronauts to the moon to billionaires launching themselves into space, there’s something about the cosmos that inspires people to attempt the impossible. But none of those things might have happened if it weren’t for a group of unsung engineers in Pasadena back in the 1930s. They risked it all for the sake of blowing stuff up and changing the world. They were known as the “Suicide Squad.” This is their story.