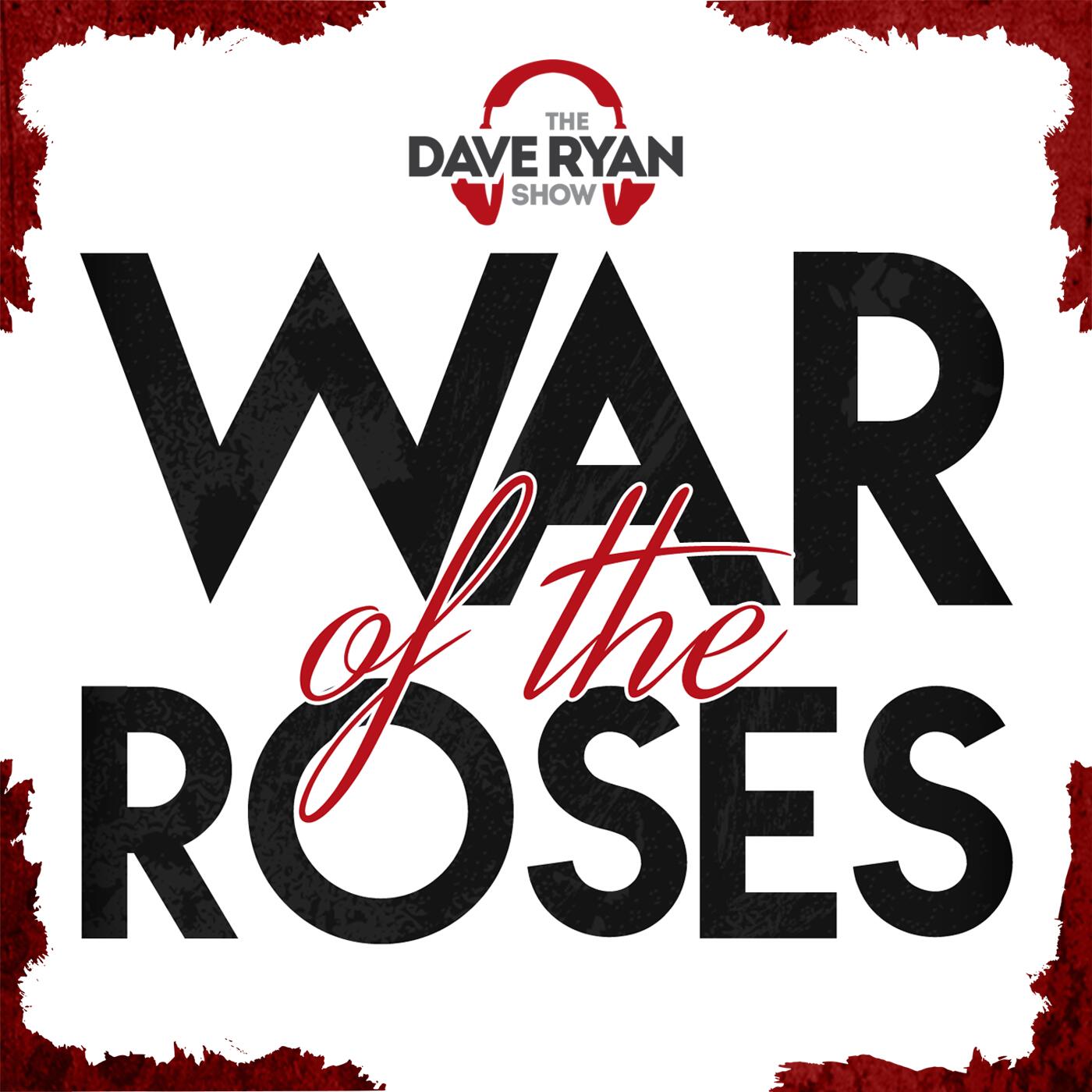 Dave Ryan's War of the Roses

Chat About Dave Ryan's War of the Roses