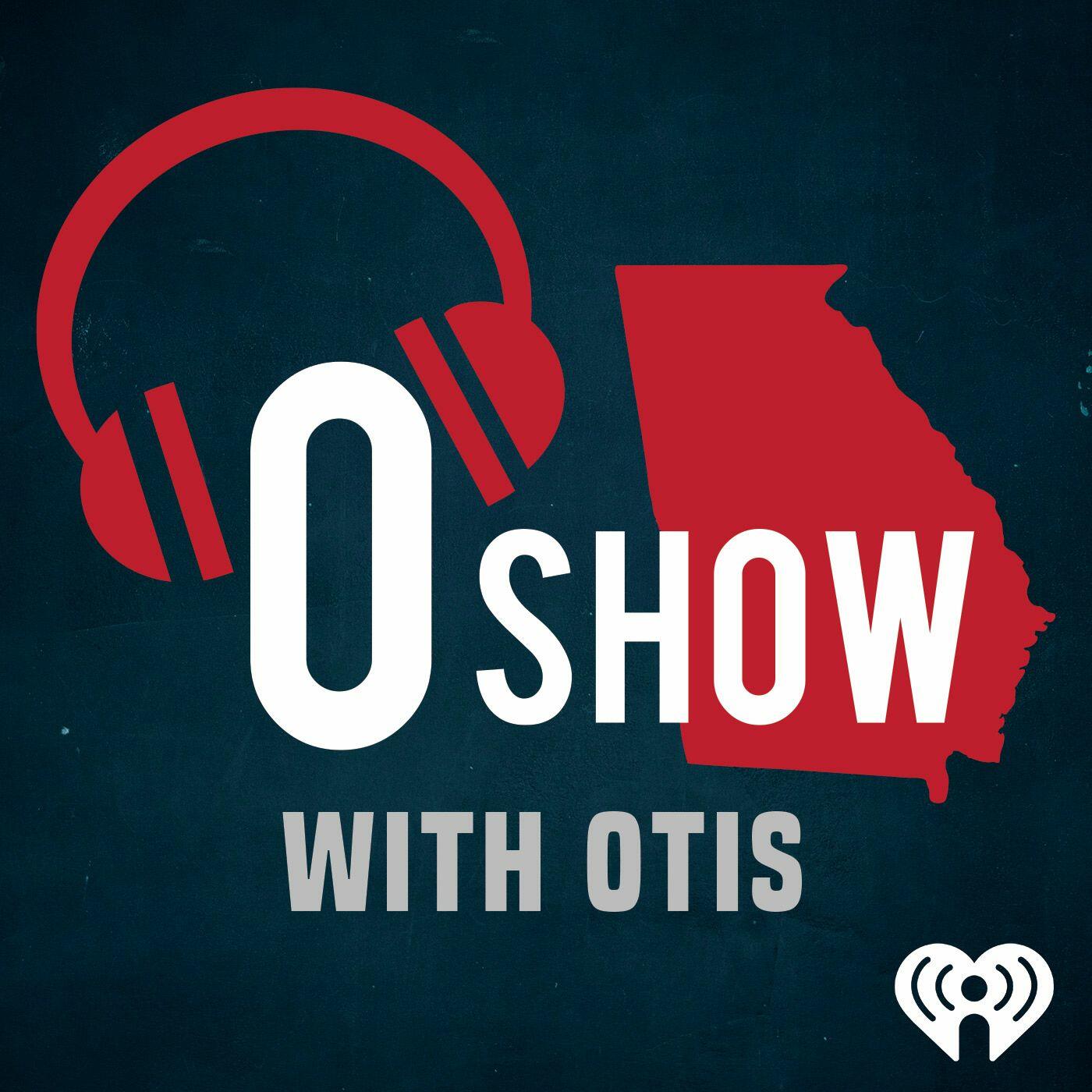 The O Show on 94.9 The Bull! Otis was born and raised in a small town in Morton, IL between two pumpkin patches. It’s the Pumpkin Capitol of the World, so there’s that. He considers Charlotte, NC his hometown, after spending 10 years there doing radio and meeting his wife there. Music is his ultimate passion, so much so, it’s tattooed several times on his body. Aside from music, being a dad of 2 beautiful kids (1 boy, 1 girl), boating, and football are his favorite hobbies. He’s been married for 3 years in May to an amazing southern woman and loves everything about the South. He’s also a craft beer and bourbon lover, foodie, and loves to explore and get out of the house.

Andrew Jannakos Talks To Otis About "Gone Too Soon"

September 18, 2020 • 12 min
With Andrew's latest song "Gone Too Soon exploding out of social media to #1 on iTunes, we talk about how Tik Tok has changed the music industry, his feelings about the sudden stardom, and how the song is about dating a single mom.
Share
Mark as Played

September 14, 2020 • 1 min
The plan to chop off her hand to claim $1.6 million in insurance... was pretty poorly executed. #OUCH #MoronMonday
Share
Mark as Played

Lonely People Are Getting Turned On By Alexa

July 14, 2020 • 57 sec
Having trouble keeping patrons distant.. how bout an electric fence? One pub owner in the U.K. says it's working great!
Share
Mark as Played

July 9, 2020 • 1 min
What's the go to album if stranded on an island? Why he may want a camel? What skills he wished he had? and more. 5 rapid fire questions with Cole Swindell
Share
Mark as Played

July 9, 2020 • 6 min
Georgia's favorite Cole Swindell dropped by The OShow Podcast to talk about his new song "Single Saturday Night", the video with Georgia references, and the loss of the great Charlie Daniels.
Share
Mark as Played

Carly Pearce And Lee Brice Talk About Quarantine And New #1

June 10, 2020 • 7 min
So how are Carly Pearce and Lee Brice dealing with quarantine life? Carly a newlywed and Lee with 3 kids, they have much different perspectives. They also talk about the latest Opry performance and their newest #1 together.
Share
Mark as Played

March 23, 2020 • 51 sec
Beach livin in the driveway and Odd shows you find on netflix
Share
Mark as Played

March 19, 2020 • 41 sec
Quarantine snacks are running out but education on point
Share
Mark as Played

March 18, 2020 • 35 sec
In unprecedented times, I'm keepin a daily journal on how home self-quarantine is going. So far..... not super great!
Share
Mark as Played

March 17, 2020 • 39 sec
In unprecedented times, I'm keepin a daily journal on how home self-quarantine is going. So far..... not super great!
Share
Mark as Played

March 16, 2020 • 1 min
This weekend I decided to start a journal of my self-quarantine... let's just say, it involved a lot of TV, not many showers.
Share
Mark as Played

#HumpDaySurvey: Woman Who Do This With Mom-in-Law Increase Divorce

March 11, 2020 • 1 min
Maybe #TheBachelor's Pilot Pete And Madison have a fighting chance! A study of relationships and family said, if you do this with your mother-in-law, you're 20% more likely to be divorced. #HumpDaySurvey
Share
Mark as Played

March 10, 2020 • 1 min
In honor of #WomensHistoryMonth, Generational Jeopardy's category today was "Women In Music 1950's". "It Wasn't God Who Made Honky Tonk Angels" made this legend the trailblazer for ladies in country.
Share
Mark as Played

March 9, 2020 • 51 sec
New Orleans police where shocked by the most recent expired plate traffic stop. The man's excuse gets him on the OShow's #MoronMonday list
Share
Mark as Played

Chat About The O Show