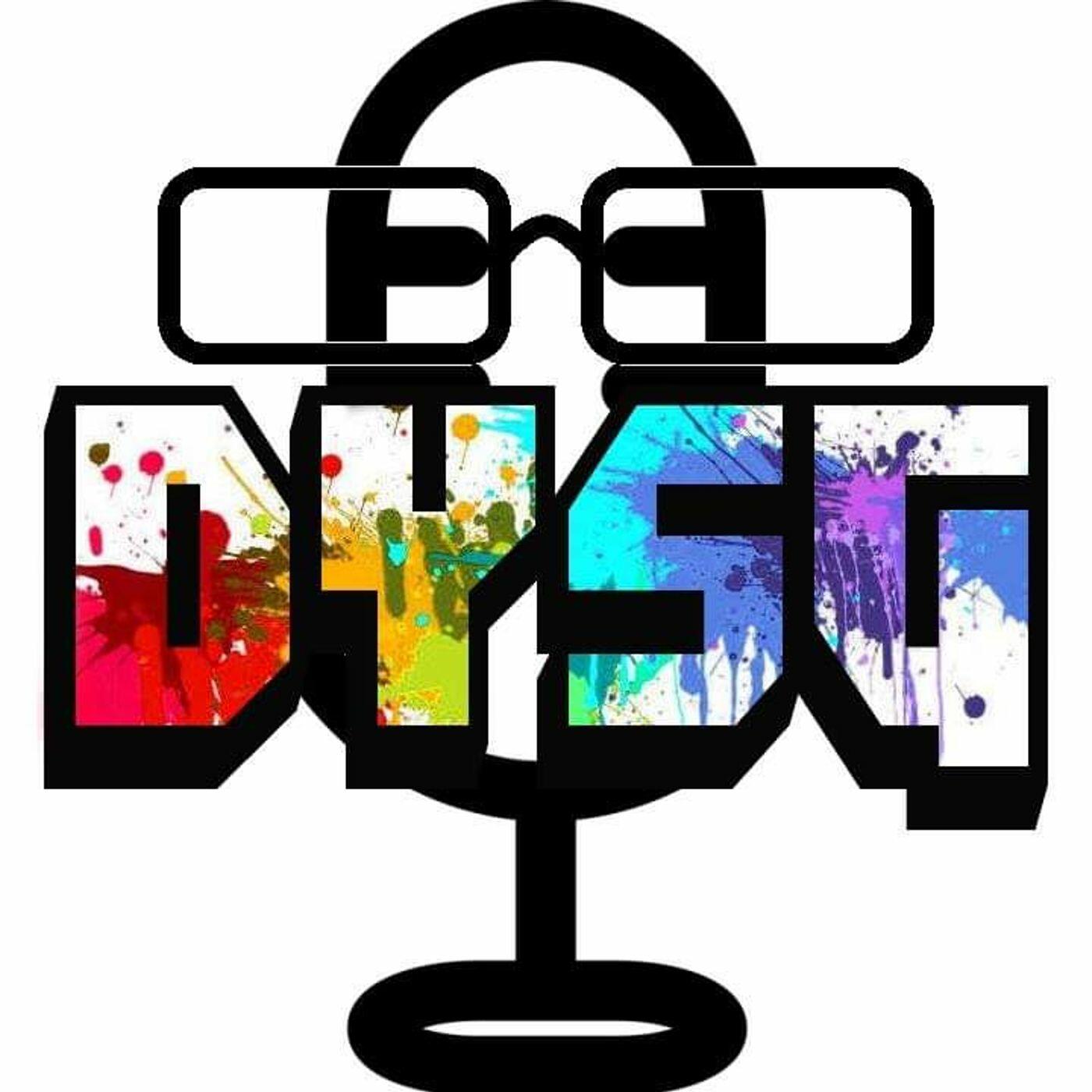 Do You Speak Geek?

“Do You Speak Geek?” is a platform designed to bring the latest and most exciting content from the geek/nerd realm. Covering topics such as comics, TV shows, movies, books, technology, gaming and any other topics of interest from a fan’s perspective.... Show More

Chat About Do You Speak Geek?