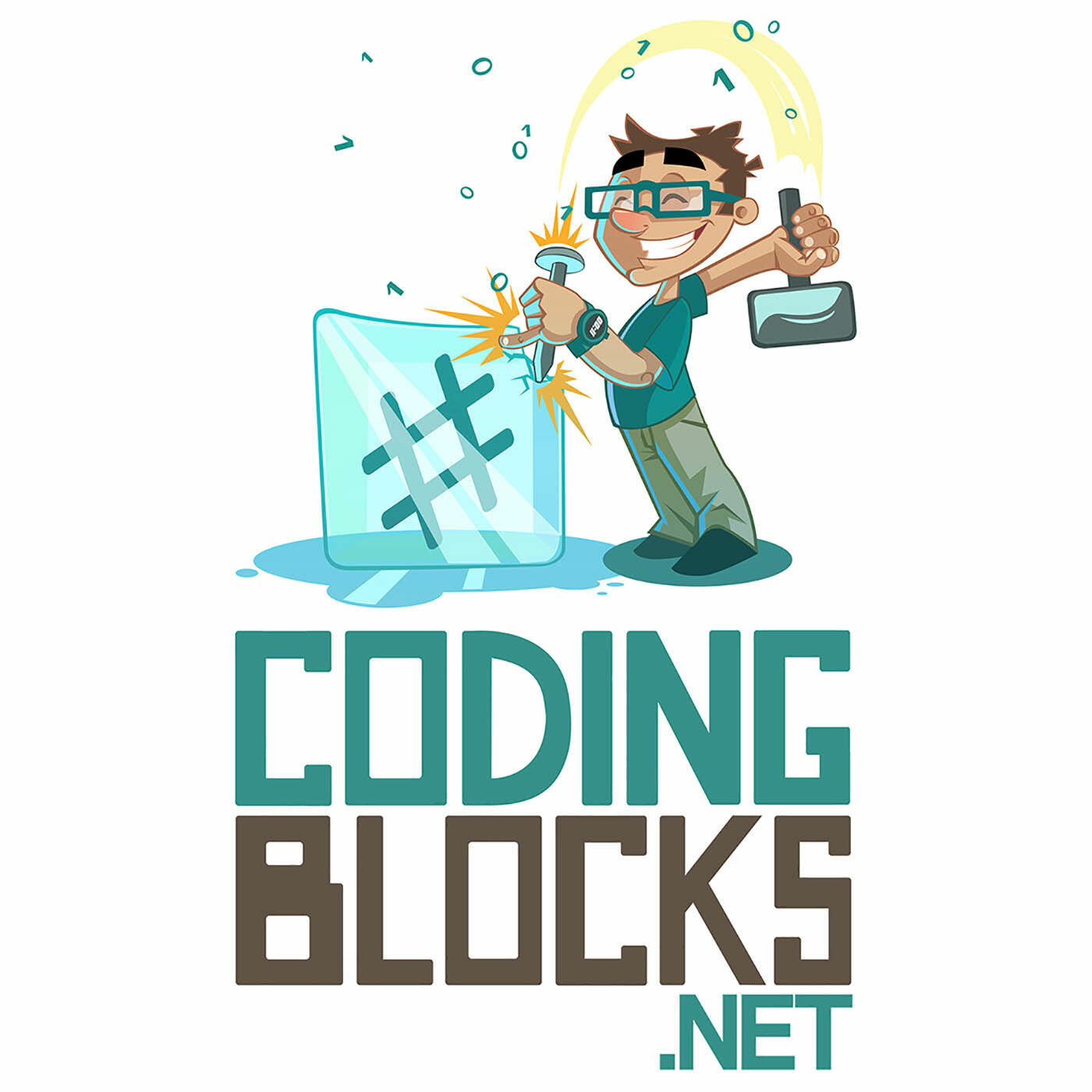 We dig into all things Python, which Allen thinks is pretty good, and it’s rise in popularity, while Michael and Joe go toe-to-toe over a gripe, ahem, feature.

We realize that you _can_ use your podcast player to read these notes, but if you didn’t know, this episode’s show notes can be found at https://www.codingblocks.net/episode152. Check it out and join the conversation.

Take the survey at: https://www.codingblocks.net/episode152.

News Why Python? A Brief History of Python. Very Brief. Some Python Benefits, But Only Some The Downsides to Python Resources We Like Tip of the Week
Share
Mark as Played