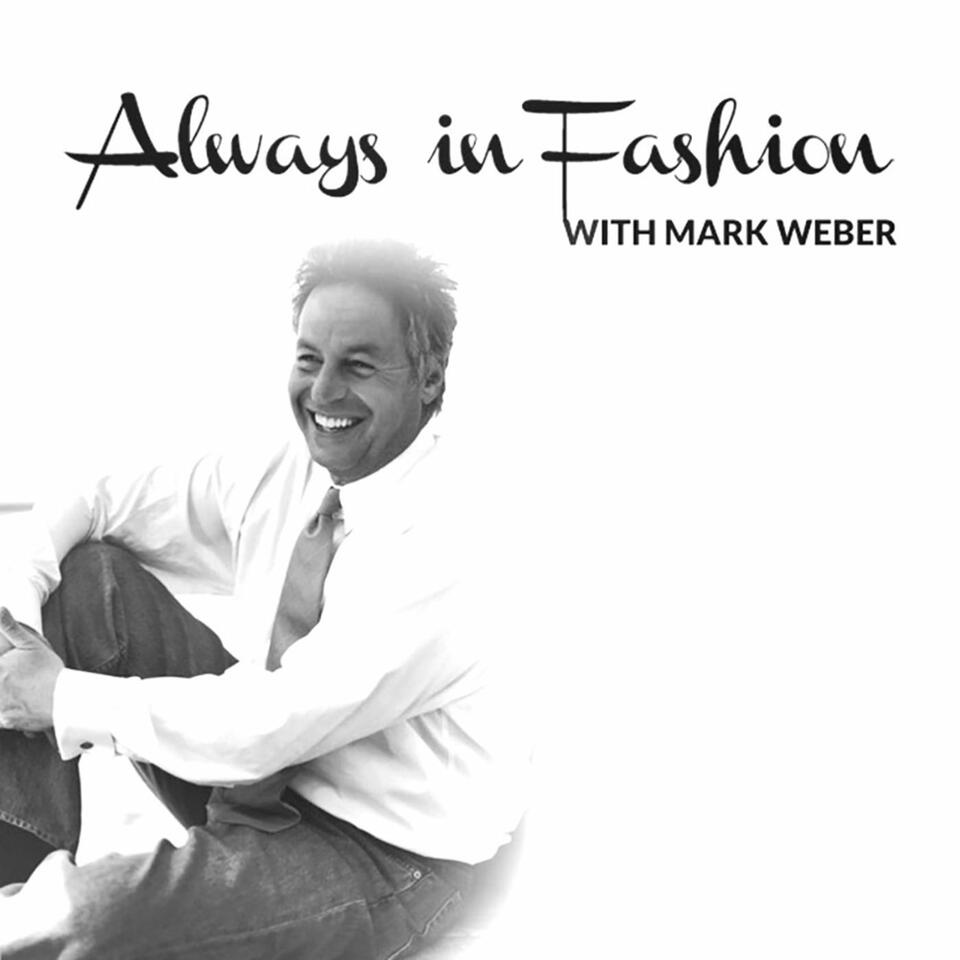 New York City-born Weber began his four-decade high fashion retailing career as a clerk at Phillips-Van Heusen Corporation, eventually becoming CEO and board member of the company which owns and oversees such iconic brands as Calvin Klein, Phillips Van Heusen and Izod. Weber joined the French luxury giant LVMH (Louis Vuitton Moët Hennessy) as CEO of LVMH inc, the U.S. subsidiary, and a member of the LVMH executive committee in Paris. He was also chairman and CEO of Donna Karan international, wholly owned by LVMH.

Are The Answers Up There?

As Long As Everything Is Exactly Like I Want It, I'm Totally Flexible

Make Up Your Mind

I Used To Be Important

There Are No Friends In Business

Hey, It's Only My Opinion

There's No Substitute for Good Taste

At The Top Of The Mountain, The Wind Blows Harder

Be Nice... Until It's Time To Not Be Nice

I'm Tired of Being Tired

You Can’t Say That To Me… I’m An Expert!

A Contract Is Not A Menu