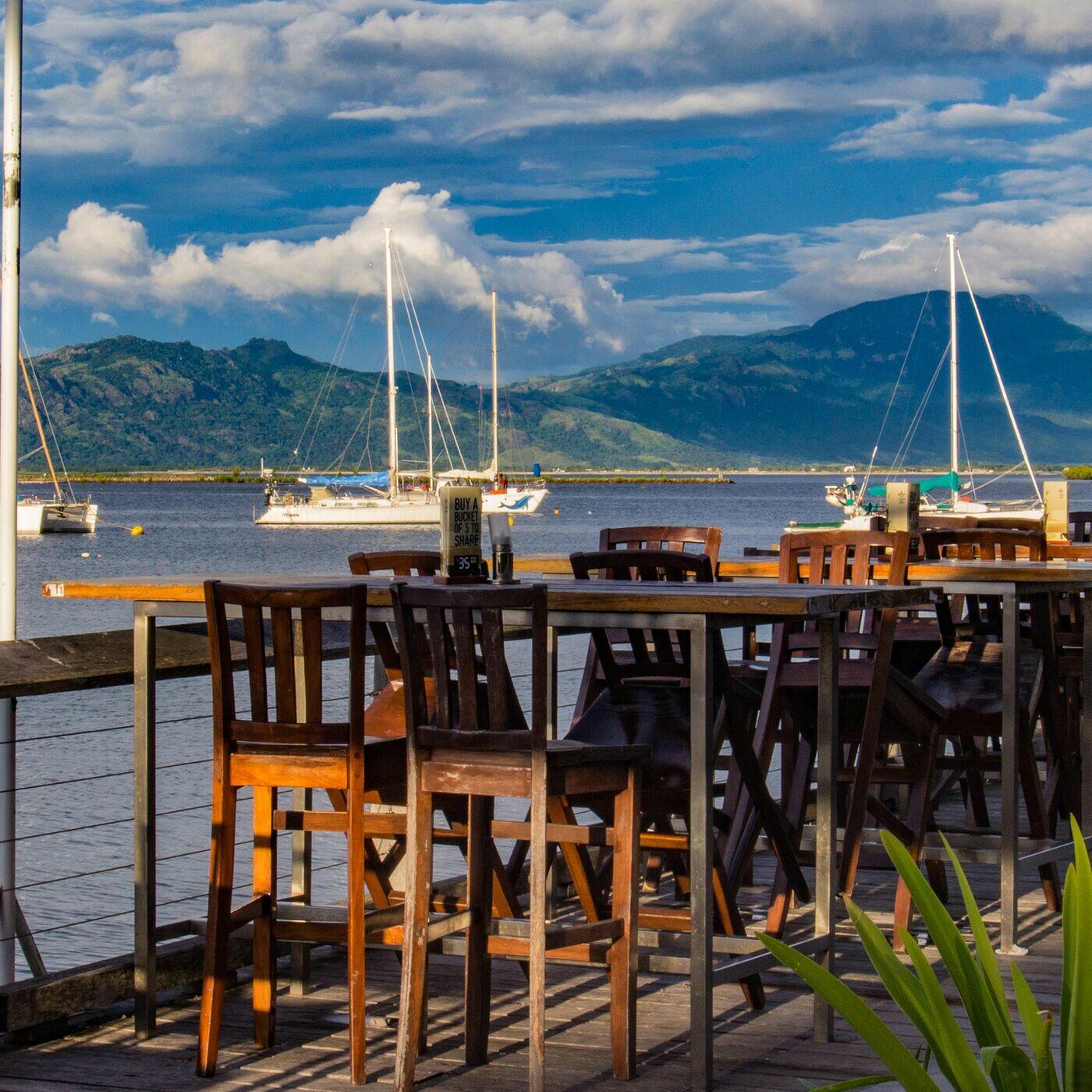 A collection of sermons preached at various places.

The Youngest Servant - Humility and Service

What is the difference between contemporary and biblical leadership? What is humility? What is service? Jesus shows us through his life.

Photo by Danique Ter on Unsplash

How can the church be like a family? Here are five characteristics.

Photo by Tyler Nix on Unsplash

The Gates of Hell

How can a loving God send anyone to Hell? Is there a Hell? Why cant there be just heaven?
This sermon explores the concept of Hell and answers many of these questions.

Photo by David Werbrouck on Unsplash

We are definitely living in an unprecedented season. Is it possible to have hope during these uncertain times?

Photo by Faris Mohammed on Unsplash

Name Brand - A Sermon on Blessing

What is the real blessing that God gives us?

25 the Lord make his face shine on you and be gracious to you;

26 the Lord turn his face toward you and give you peace.”’

Photo by Two Paddles Axe and Leatherwork on Unsplash

In this sermon, we will look at a well-known miracle of Jesus and learn how He is able to handle any insurmountable problem that we will face.
Matthew 14:13-21

The Glory of Resistance - A Sermon on Temptation

In this sermon, we talk about Jesus' temptation in the wilderness by the devil after 40 days of fasting. We discuss the difference between temptation and testing.
Key phrase: The Depth of temptation's promise is always shallower than the glory of resistance.

The Guaranteed Game – A Sermon on Assurance

Hebrews 10:19-25 19 Therefore, brothers and sisters, since we have confidence to enter the Most Holy Place by the blood of Jesus, 20 by a new and living way opened for us through the curtain, that is, his body, 21 and since we have a great priest over the house of God, 22 let us draw near to God with a sincere heart and with the full assurance that faith brings, having our hearts sprinkled to cleanse us from a guilty conscience and...

Hebrews 4:14-16 14 Therefore, since we have a great high priest who has ascended into heaven, Jesus the Son of God, let us hold firmly to the faith we profess. 15 For we do not have a high priest who is unable to empathize with our weaknesses, but we have one who has been tempted in every way, just as we are—yet he did not sin. 16 Let us then approach God’s throne of grace with confidence, so that we may receive mercy and find grac...

Hebrews 2:1-4
We must pay the most careful attention, therefore, to what we have heard, so that we do not drift away. 2 For since the message spoken through angels was binding, and every violation and disobedience received its just punishment, 3 how shall we escape if we ignore so great a salvation? This salvation, which was first announced by the Lord, was confirmed to us by those who heard him. 4 God also testified to it by signs...

The Problem of Being

Leviticus 11-15
1. Difference from others
2. Fellowship with God
3. The Problem of Being

Photo by Annie Spratt on Unsplash

Scarred for Life – A Sermon on Doubt and Belief

But he said to them, “Unless I see the nail marks in his hands and put my finger where the nails were, and put my hand into his side, I will not believe.”

26 A week later his disciples were in the house again, and Thomas was with them. Though the doors we...

A Sermon on the Role of the Holy Spirit

Photo by Ashish Thakur on Unsplash

The Fog has Gone – A Sermon on Prayer

Photo by Anthony Aird on Unsplash

FC Anywhere – A Sermon on Oneness

27 Whatever happens, conduct yourselves in a manner worthy of the gospel of Christ. Then, whether I come and see you or only hear about you in my absence, I will know that you stand firm in the one Spirit, striving together as one for the faith of the gospel28 without being frightened in any way by those who oppose you.

Photo by Michael Lee on Unsplash

Willing Compliance – A Sermon on Obedience

Obedience is a hearing that takes place under the authority of the speaker, and that leads into willing compliance with the requests. - J.I. Packer
1. Recognition of Authority
2. Ability to hear His voice
3. Willing Compliance

Thorns and Thistles – A Sermon on Opposition in Christian Ministry

Philippians 1:27 Whatever happens, conduct yourselves in a manner worthy of the gospel of Christ. Then, whether I come and see you or only hear about you in my absence, I will know that you stand firm in the one Spirit, striving together as one for the faith of the gospel 28 without being frightened in any way by those who oppose you. This is a sign to them that they will be destroyed, but that you will be saved—and that by God. 29...

How to Catch a Pomfret – A Sermon on Basic Biblical Interpretation

If a person wants to live a morally pure life, on what principle or person can he/she base his morality on?

Photo by Ryoji Iwata on Unsplash

The Silence of the Lamb – A Sermon on Second Chances

Do people that are condemned deserve a second chance? On what basis?

Photo by Vaikrant Pandav on Unsplash

Chat About Anush A. John Podcast