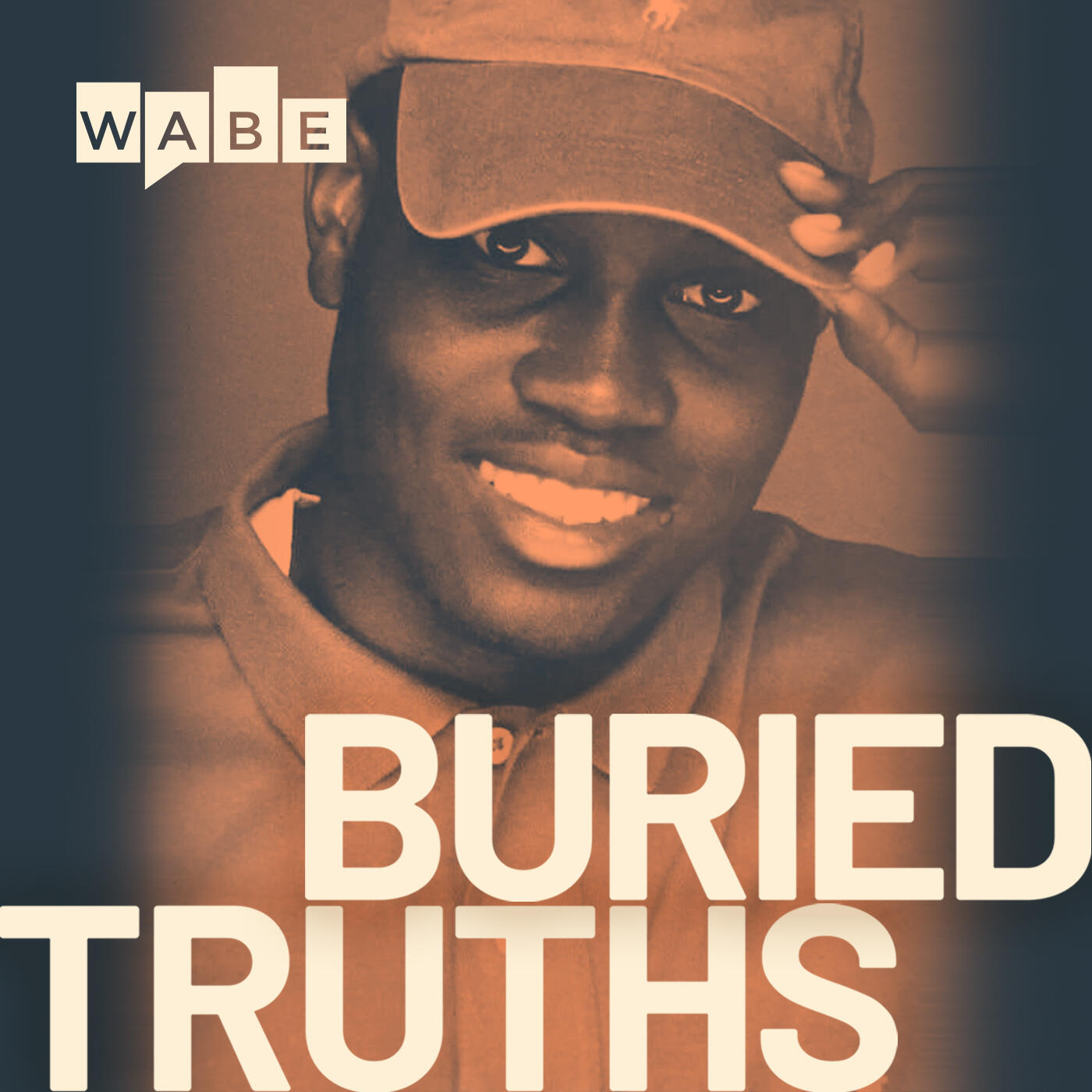 For months after three white men chased Ahmaud Arbery to his death, Georgia of 2020 looked disconcertingly like Georgia of 1950. This is the story of the long arc of injustice in the American South -- and of the persistence that brought worldwide attention to coastal Georgia. Prior seasons tell the story of Isaiah Nixon, who was killed for voting in 1948 (season one), and A.C. Hall, who police shot in the back in 1962 because they mistakenly thought he was a thief (season two). Hosted by Hank Klibanoff and produced by WABE.... Show More

How are we going to keep them from the polls?

After Primus King, a black barber and pastor, successfully sued the Democratic Party for denying his right to vote on the grounds of race and color, three-term Georgia Governor Eugene Talmadge declared, “This is a white man’s country and we must keep it so.” The best way to do so: “Pistols.”

In 1946, Eugene Talmadge was elected to a fourth term as governor of Georgia, however, he died a month later, before he could take office. In a bizarre, almost-comedic turn of events, for two months, three men—Melvin Thompson, Ellis Arnall and Herman Talmadge, son of Eugene —would lay claim to the governor’s seat.

Election day is usually a grand occasion for a small town like Alston, GA. For the white people in town, September 8, 1948, marked a day of good ole traditions and community. But for black voters, it became a place of opportunity...and defiance.

Dover Carter has to make a crucial decision. Isaiah Nixon’s daughter Dorothy, having witnessed the shooting of her father, retreats and seethes. The Buried Truths team uncovers over 500 pages of FBI and NAACP records.

After the Nixon and Carter families flee Georgia, they face terrible conditions. Discovered by the NAACP and The Pittsburgh Courier, they find a way to move forward.

FBI director Robert Mueller systematically reopens civil rights cold cases. Hank and his students head to Montgomery County to explore what happened with the FBI’s first investigation into the trial of Isaiah Nixon’s killers – and they make an amazing discovery that had eluded the Nixon family for nearly 70 years.

Isaiah Nixon’s daughter Dorothy returns to Alston, GA. She comes face to face with her past...and with someone she never expected to meet.

The backstory behind The Buried Truths podcast and its host, Hank Klibanoff.

Buried Truths Live is coming to Atlanta on November 28. Season 2 is coming this February.

A.C. Hall lived until he was seventeen years old. On an October night in 1962, he encountered two police officers investigating a stolen gun. They were looking for a colored man...and they found A.C. In season 2 of Buried Truths, Hank Klibanoff examines A.C.'s story and the surrounding context. It's a story of injustice, resilience and racism in the American South. We can't change our history, but we can let it guide us...

A night stroll, a missing gun and two rookie cops.

What was life like in the South in the 1960s? Why did A.C. run? Revealing details from A.C.'s friends, community members and the ruling politicians of the time.

Find out more about what's covered in this episode:

A rookie black lawyer, who's never examined a witness, who doesn't even know what a coroner's inquest is, gets his chance in a Macon, Georgia, courtroom against a legendary segregationist lawyer and politician. Can this possibly go well? Listen to the actual testimony -- and that rookie's reflections, in that same courtroom, 56 years later.

It's the wrong gun. As Barnett Hopper takes the stand, saying the gun that police found isn’t his after all, we examine the kind of training that officers like Brown and Durden received. Hank discusses police culture and training with a former police officer, now law professor. His focus – policing the police.

How accurate is eyewitness identification? Donald Hollowell, one of the civil rights attorneys representing A.C. Hall's family, questions what Doris Hopper actually saw. Hank looks at the science...and he speaks to Doris.

The police take the stand. Years later, one of their sons speaks out. The jury delivers its decision.

So what happens after the storm? Hank discusses the after effects of the A.C. Hall verdict, grand jury proceedings and an FBI investigation. Will they follow the lead of the coroner’s jury? And what became of Eloise Franklin?