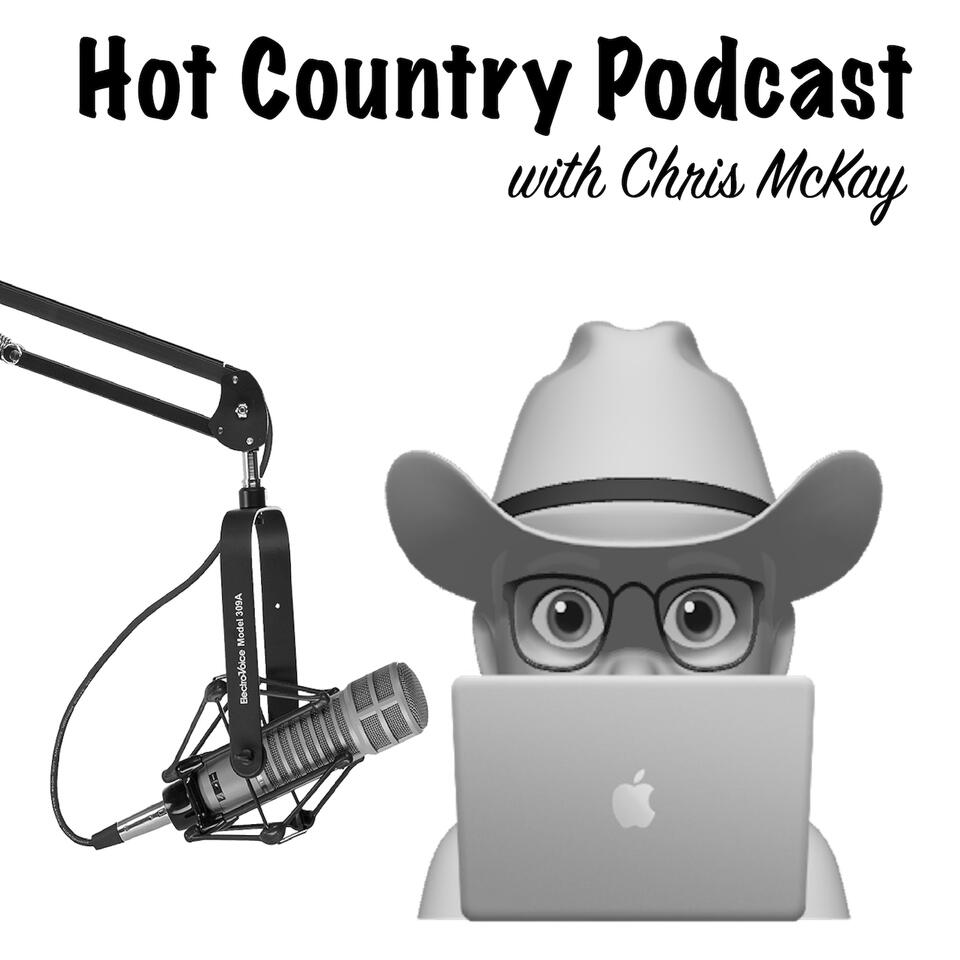 Interviews with the Singers and Songwriters from the Hot Country days of the 80‘s and 90‘s as well as Hot Country from today! Broadcast with music on Longneck Lounge Radio via Live365 and on www.TheLongneckLounge.com. Due to ASCAP/BMI rules, music of the artists not included in podcast. Official Hot Country Podcast Website: http://www.hotcountrypodcast.com

Chris McKay interviews Kamber Cain as first guest of the Horizon Series; spotlighting up and coming artists. Kamber speaks of her humble beginnings and the new direction her career is going. Songwriting with Rich McCready and new music videos.

Sining My Own Song Video: https://www.youtube.com/watch?v=aDFwqCPFZyw

Chris McKay interviews Billboard, CMA, ACM, and Grammy award winner Gary Morris. Gary is a singer-songwriter with over 25 charted singles. Gary is also a star of television, movies and the broadway stage.

Although his credits include more than twenty-five other chart singles on the Billboard country charts, "The Wind Beneath My Win...

Chris McKay interviews Michael Peterson. Bursting into Country music in the late 90's, Chris and Michael talk about his hits; Drink, Swear, Steal & Lie", "From Here to Eternity", "Too Good to Be True" and "When the Bartender Cries". Stories of the the songs beginnings and how one person in radio kept a single from being a #1 ...

Chris McKay interviews Mark Sissel of Western Underground. Mark has spent over 30 years "Riding The LeDoux Brand". First as Chris LeDoux's right hand man to now backing Chris' son Ned LeDoux on the road. From the first phone call from Kaycee, WY to first their handshake in Salt Lake City, The bond between Chris and Mark was predestined to be ...

Chris McKay interviews singer/songwriter Nikki Nelson, lead vocalist for ACM Award Winning "Highway 101". Fun interview sharing her start in Country music with her Father Gene and their band “Nikki and Gold Rush”. Working at the the infamous Nashville Palace, watching the stars on stage from behind the bar only to come full circle by becoming a star ...

Chris McKay interviews ACM Award Winner Jeff Carson. Jeff shares insights to his humble beginnings, the road to Nashville and leaving country music to pursue his passion of becoming a Police Officer. Stories behind "Yeah Buddy", his first number 1 single "Not On Your Love", "Holdin On To Something", Real Life, award winning "The C...