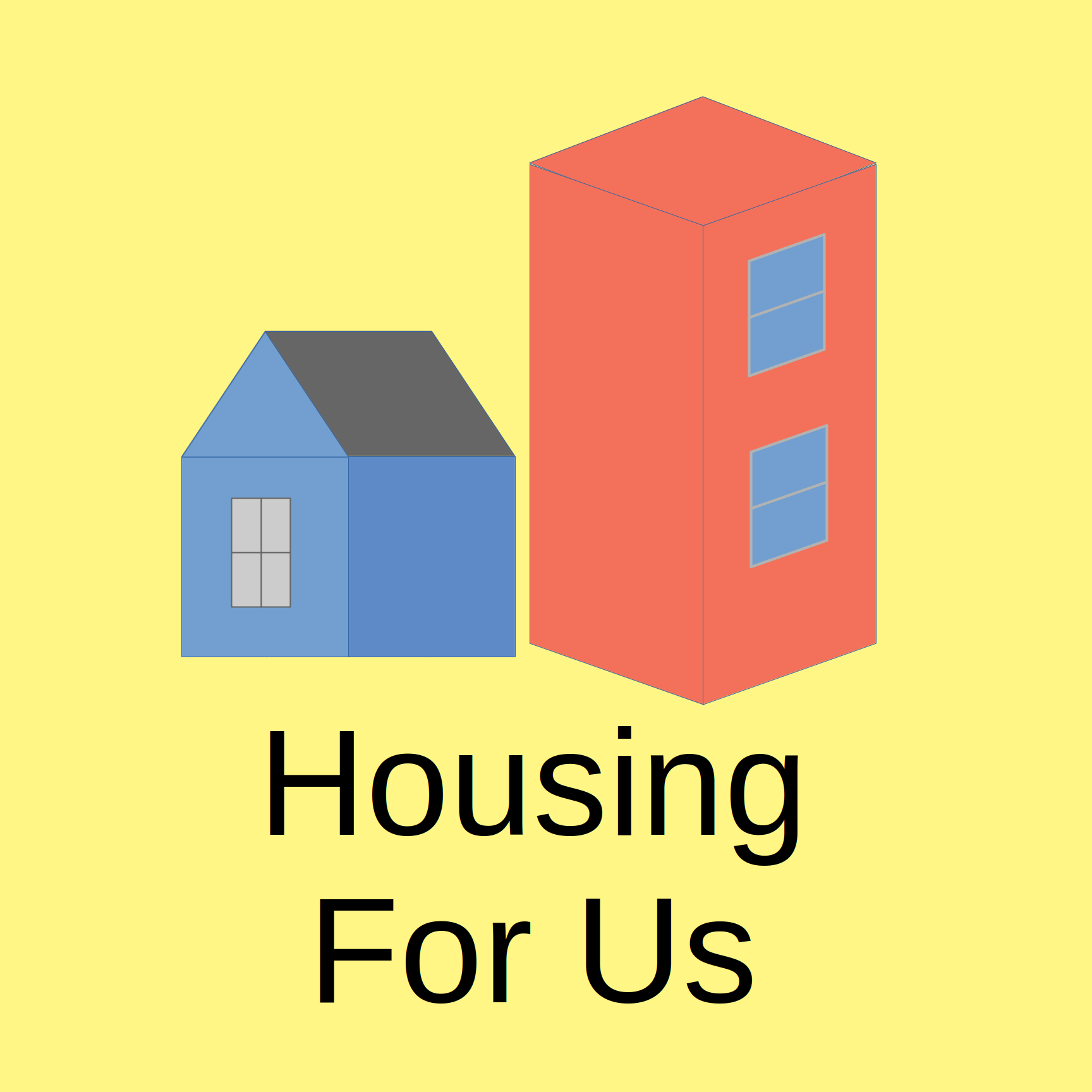 February 18, 2021 • 61 min
Rental housing in the US is extremely insecure. Per data from the Census Bureau, over the past decade, between one in four and one in five renter households moved every year. The 2013 American Housing Survey (also done by the Census Bureau) found that just over 50% of renters had […]
Share
Mark as Played

New podcast: Housing for Us

Chat About Housing for Us