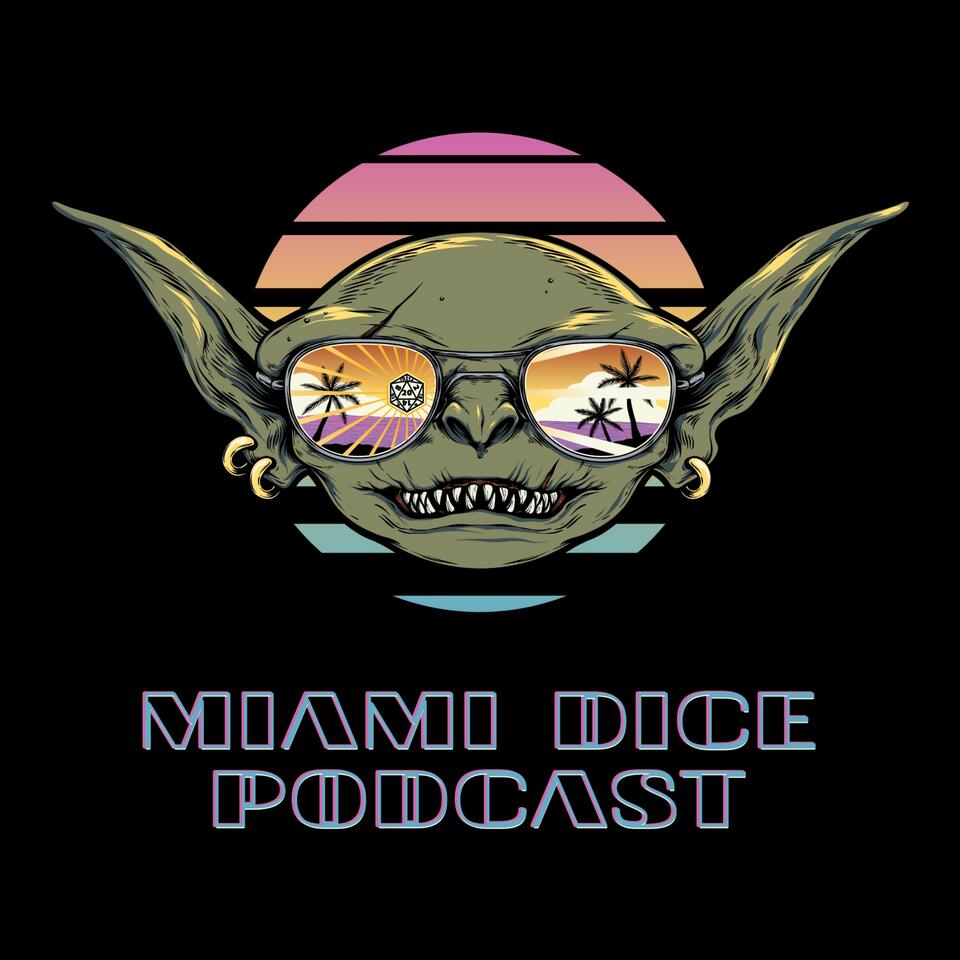 A Pathfinder 2e Actual Play podcast where 5 twenty-somethings struggle to make it through life, a rapidly collapsing capitalist society, and the Ironfang Invasion Adventure Path.

The party returns with the boar for their feast, but they have a few things to discuss before they get cooking. Plus, Hubiquitous still has to speak to Edran about getting the band together!

We return to the ports of Cassomir to join Mangrove Grigmuffin, Indigo Jinx, and Hanzel Swaggitarius in part 2 of our Side Quest adventure!

The party faces off against the fearsome boar known as The Gashmaw! As they choose one of their number to serve as bait, will they be able to catch their feast without losing any lives?

The party returns to the Treasure House to find the survivors are still alive! But with supplies running low, several survivors attacked by wild boar, and an unexplained illness spreading through the camp, they have their work cut out for them.

A horde of undead are coming at Kin and the rest of the party is no where to be seen! Let's hope they can catch up before she's in too much trouble...

The party reaches Kin's home village, but a mysterious fungus and the group's recent Ironfang Legion encounters give them some concerns about the village's safety. Plus, what's the deal with Kin's family?

Memories of the Ironfang Legion flood back to Drayek; Hubiquitous makes a new friend.

The party gets some questions answered as they take on a group of Ironfang scouts.

The party has secured a safe refuge for the survivors of the Ironfang attack. Now they set their sights for a new destination: Kin's home town deep in the Fangwood Forest.

Ep. 18 - Unalived In The Most Undead Way

*NOTE: There are a few instances where the audio cuts in the first 10 minutes caused by a recording software error. They're all during a recap and are very brief.*

Returning to the Ironfang Invasion adventure, our party sets out further into the Fangwood Forest. They finally reach the so-called Treasure House, but it may not be as safe as they hoped.

In a change of scenery, Kieron runs Evan, Jonan, and Luis through a Pathfinder 2e "one" shot of his own design. The colorful crew of Blondbeard's Bounty have a wild night in the port city of Cassomir and must discover what happened before returning to their ship or face Blondbeard's wrath!

Having survived a deadly wasp swarm, the party sets up a new camp at the apple orchard to enjoy some nice apple stew. However, their night is interrupted by a sudden visitor in the dark. Are they friend or foe? And, more important, will Levi try to seduce them?

The party returns to the base camp only to be met with suspicion over bringing in a hobgoblin. Will Drayek be able to prove himself a trusted member of the group or will there be trouble amongst the survivors of the Phaendar attack?

The new party has come together and they finally get a chance to show what they're capable of by saving some Wolf pups from some truly devious creatures: A horde of gremlins!

Ep. 14 - Over The River and Through The Woods

The Miami Dice Podcast begins Chapter 2 of the Ironfang Invasion with a nice, leisurely camping trip. We meet some new friends, explore a peaceful forest, and, in case we all forgot, try to survive an army of evil hobgoblins.

The party face their most difficult encounter yet as they work to clear the Hobgoblins from the Phaendar Bridge and blow it up behind them in this arc ending episode! If things don't go according to plan, not everyone might be making it to the Fangwood Forest.

The horrors of the Hobgoblin invasion begin to hit our heroes as they finish their job at the trading company and finally make their way across the bridge and into the Fangwood.

The party is left with a hobgoblin to their left, a giant rock monster to their right, and a burning building above them. Can they make it out alive and save the Trading Company? Talk about multi-tasking...

More survivors of the Hobgoblin attack are found and the party needs to start making plans to leave the village. They assign some of the survivors to watch over the group as our heroes make their final preparations, including sharing some of their secrets and fears with each other.

The Riverwood Shrine has been saved by our heroes, but as two of the group lay dying, a few questions remain: Will they all survive the night? Will Kin come to terms with her deafness? Can these players make inventory management entertaining? The answer to at least one of these questions is a hard "No."