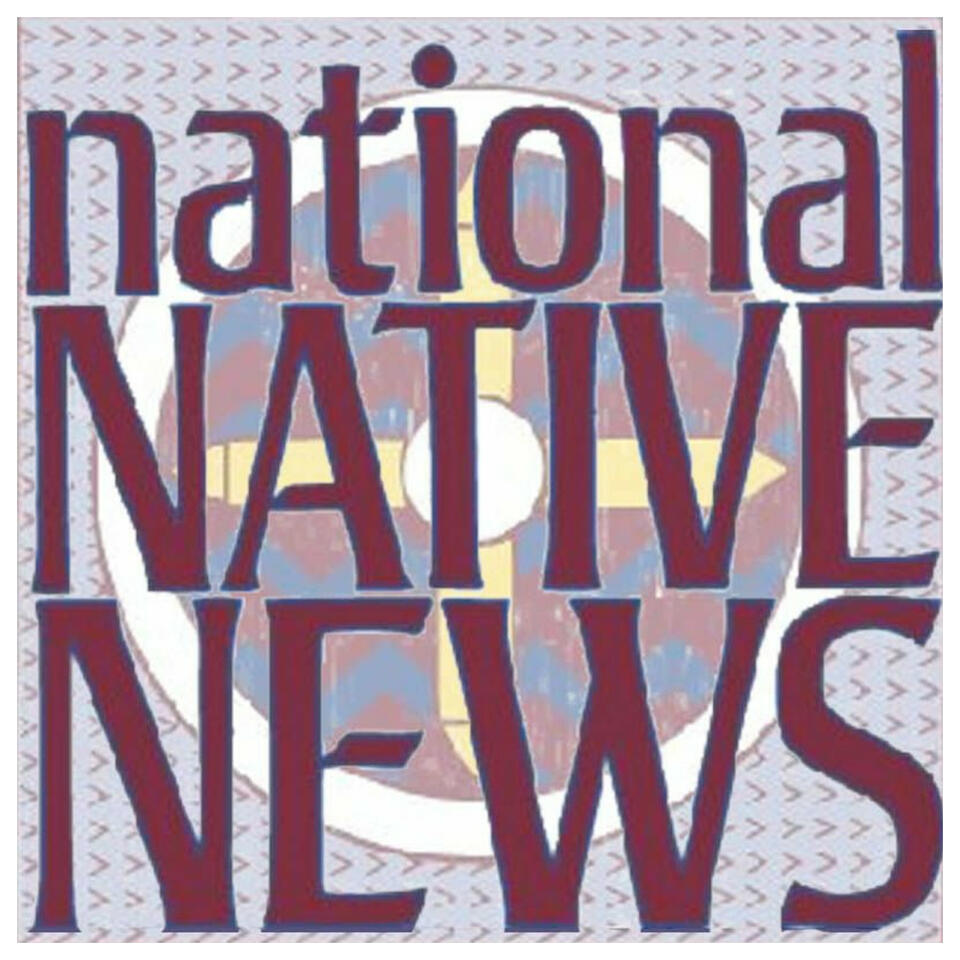 Daily, five-minute newscast featuring the latest headlines and breaking news from Native and Indigenous communities anchored by Antonia Gonzales (Navajo) with reporters and storytellers from around the globe.

“Please let us give a big round of applause for ...

A killer whale totem pole has made its journey through the Pacific Northwest to raise awareness of calls to remove dams from the Snake River. Through May, it made stops in tribal communities and cities, as Eric Tegethoff reports.

The Spirit of the Waters Totem Pole Journey began at the beginning of May in Bellingham, near the Lummi Indian Reservation where it was carved. Since then, it’s traveled through Or...

The first Native American U.S. Interior Secretary Deb Haaland will be in western Montana Saturday to help celebrate the return of the Bison Range to the Confederated Salish and Kootenai Tribes. MTPR’s Aaron Bolton has more.

The tribes earlier this year officially took over management of the Bison Range which was illegally taken by the U.S. federal government in the early 1900s. Sec. Haaland is scheduled to sp...

A first nation in western Canada says it is looking into the deaths of more than 200 children who never came home from a residential school. As Dan Karpenchuk reports, one researcher calls the former school, the most horrific in Canada.

Eric Large is the lead investigator. He began his investigation earlier this year into the former Blue Quills Residential School near St. Paul, Alberta. Large began looking at bur...

State and federal regulations exempt children who are Native American from monthly premiums under the program, known as KidsCare.

But the auditor general found officials kicked 50 children out of the program between 2018 and...

Reactions from tribal officials to the U.S. Department of Interior’s report on boarding schools continue to come in. Leaders with the Navajo Nation and the Confederated Tribes of the Goshute Reservation say the report should be only the beginning of a larger process.

Tribal leaders and others are absorbing the impact of the recently-released report on boarding schools from the U.S. Department of Interior. An organization in South Dakota aims to honor children students who died at boarding schools in that state with a memorial project. South Dakota Public Broadcasting’s Lee Strubinger reports they also intend to push for more follow-through from those responsible

The Duwamish Tribe in Washington State is suing for federal recognition. The suit filed this week claims the Interior Department continues to deny recognition even though Congress ratified the Treaty of Point Elliot, a document signed by Duwamish leaders.

The treaty exchanged thousands of acres of land for continued hunting and fishing rights, and creation of a reservation in what is now Washington’s most populo...

The U.S. Department of Interior released the government’s first-ever attempt to quantify atrocities committed at federal boarding schools for more than a century and a half. Completed largely by Indigenous staff members, the document released Wednesday acknowledges the boarding schools’ role in carrying out the official U.S. policies of dispossessing Native people of their land, and driving out Native languages, ...

Oklahoma Governor Kevin Stitt vetoed a bill aimed at increasing cooperation between state agencies and tribal judicial systems, particularly to get drunk drivers off the road.

The bill won approval from 96% of the legislature. In vetoing the bill, Stitt claimed it is a “wolf in sheep’s clothing” that hands jurisdictional authority over to the tribes.

Among the tribal leaders criticizing Stitt’s decision is Choc...