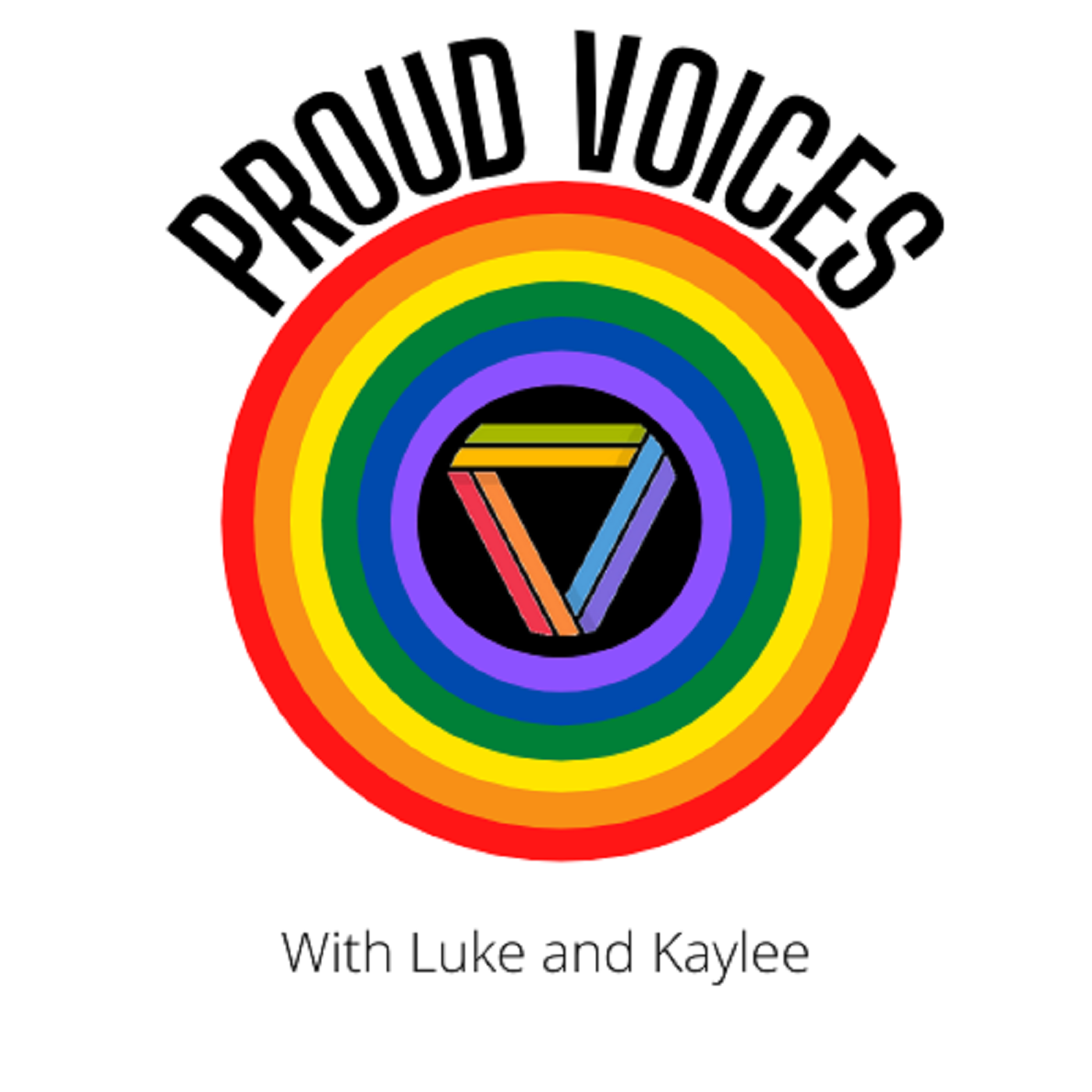 Pride Institute is a substance use disorder and addiction treatment program that was first opened in 1986 as a direct response to the HIV/AIDS pandemic. Pride exclusively serves members of the LGBTQ+ community who are 18 years of age or older in both residential and outpatient settings. This podcast is dedicated to the voices of our alumni who have successfully maintained their sobriety post-treatment. Co-hosts, Kaylee Hoaby and Luke Miller, interview different guests each week on topics specific to the LGBTQ+ recovery community. Theme music and editing are done by Evan Cepeda-Sox. If you or someone you know needs help call us at 800-547-7433 or visit our website at pride-institute.com.

Kaylee and Luke are joined by one of Pride Institute's mental health therapists, Jo Ellen Diers, MA, LPCC. Jo Ellen was the first therapist in the state of Minnesota to practice Rapid Resolution Therapy (RRT), which aims to help individuals permanently overcome trauma. She talks about the specifics of RRT, how it is used in Pride's Kindred Family Program and the escalation of mental health issues among humans in the modern ...

Our guest Jessica talks about the intricacies of being pansexual in a heteronormative society, discriminatory room & board hospital policies, and feeling "othered" by religion. This episode was released on Jessica's sobriety anniversary. She has been sober since April 15, 2019.

My sex life was not like a Jane Austen novel

Our guest Jon talks about his time using while working a fast-paced media job in New York City. What started out as social use evolved into daily use, and later drugs like cocaine, ecstasy, and meth. We talk about the interconnectedness between sex and meth use, spirituality blocks, and resistance to working the program. Jon became sober on September 3, 2006.

Our guest Anthony talks about the challenges of growing up gay in the 1980s in Long Island. In this episode, he takes a deep dive into why he sought treatment, sober housing, and how he has been able to maintain sobriety today. Anthony became sober on March 20th, 2013.