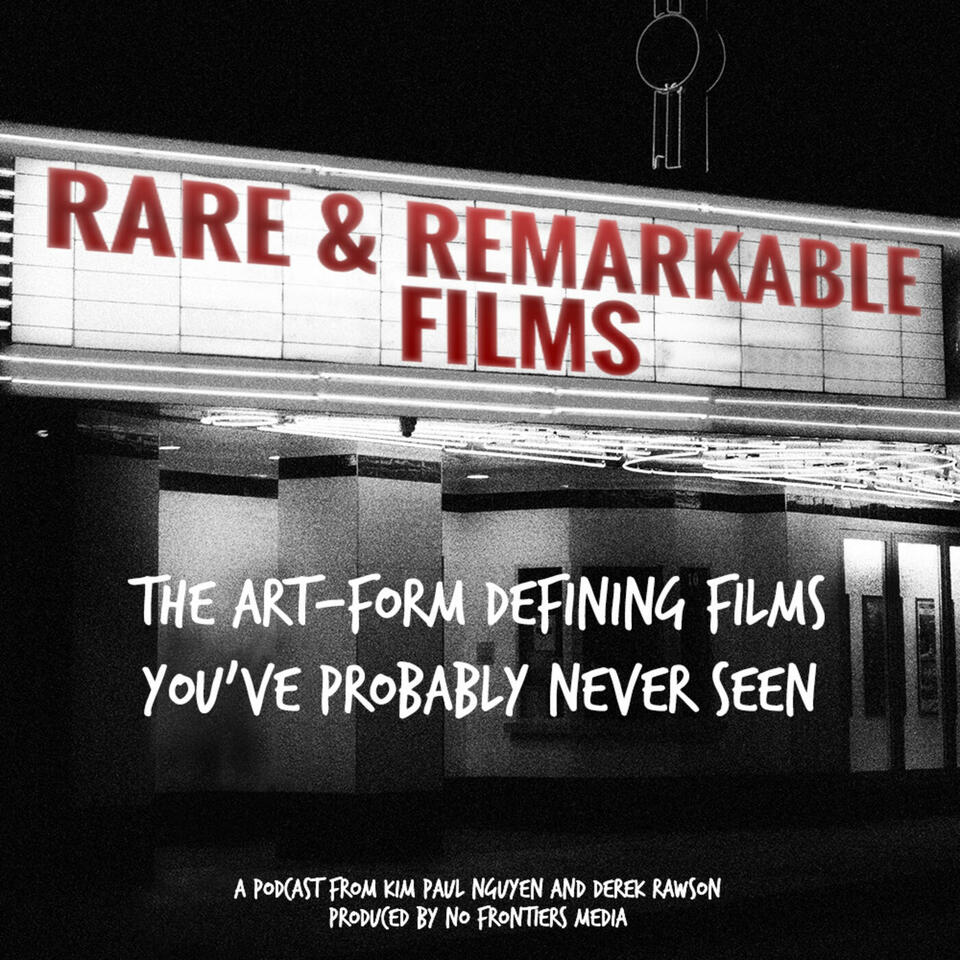 The art-form defining films you've probably never seen. This is a podcast from Kim Paul Nguyen and Derek Rawson, who together but from opposite sides of the world (Australia and France), critique and explore some of the best films of the past 100 years.We look at how they were made, what impact they've had on the art-form, and what makes these films so influential. We delve into the human stories behind the films, the biggest challenges the filmmakers faced bringing these stories to the screen, and how the films challenge us as viewers. And ultimately, because we've loved watching films ever since we were teenagers hanging out at Electric Shadows in Canberra, we just get to share the joy we get from watching amazing cinema.

The next four films we'll be talking about all come from French filmmakers! So keep your ear out for these next episodes featuring, Jean Luc Godard's "A Bout de Souffle", Francois Truffaut's "Jule et Jim", Agnes Varda's "Vagabond" and finally Maurice Pialat's "LouLou".

If you can give them a watch before you listen to our discussion, as we might give away spoilers and we...

So as Derek lives in France and I live in Australia, we have our own little french connection going on, which was part of the reason we picked this classic to watch. As with most of these films I'd never seen it but I knew about it and wanted to see it whereas Derek had seen it a couple of times at least.

It stars the great Gene Hackman as a very compromised anti-hero cop named "Pop-Eye" Doyle and his attempt...

Ep 1: In the Heat of the Night

So, finally, this is our first full episode, featuring our analysis of the 1967 American classic "In the Heat of the Night". Remember to watch the film first if you don't want any spoilers!

One of the original reasons we picked this film is because it stars the great Sidney Poitier, and the original name of this podcast was going to be "Sydney Poitiers on Film"; being that I live in Sydney and Derek lives in Poit...

So, what is "Rare and Remarkable Films"?

This is a little promo Derek and I threw together to explain who we are, and why you should listen to us!

If you love films, but are sick of the usual film criticism you find most places, well then this is the place for you!