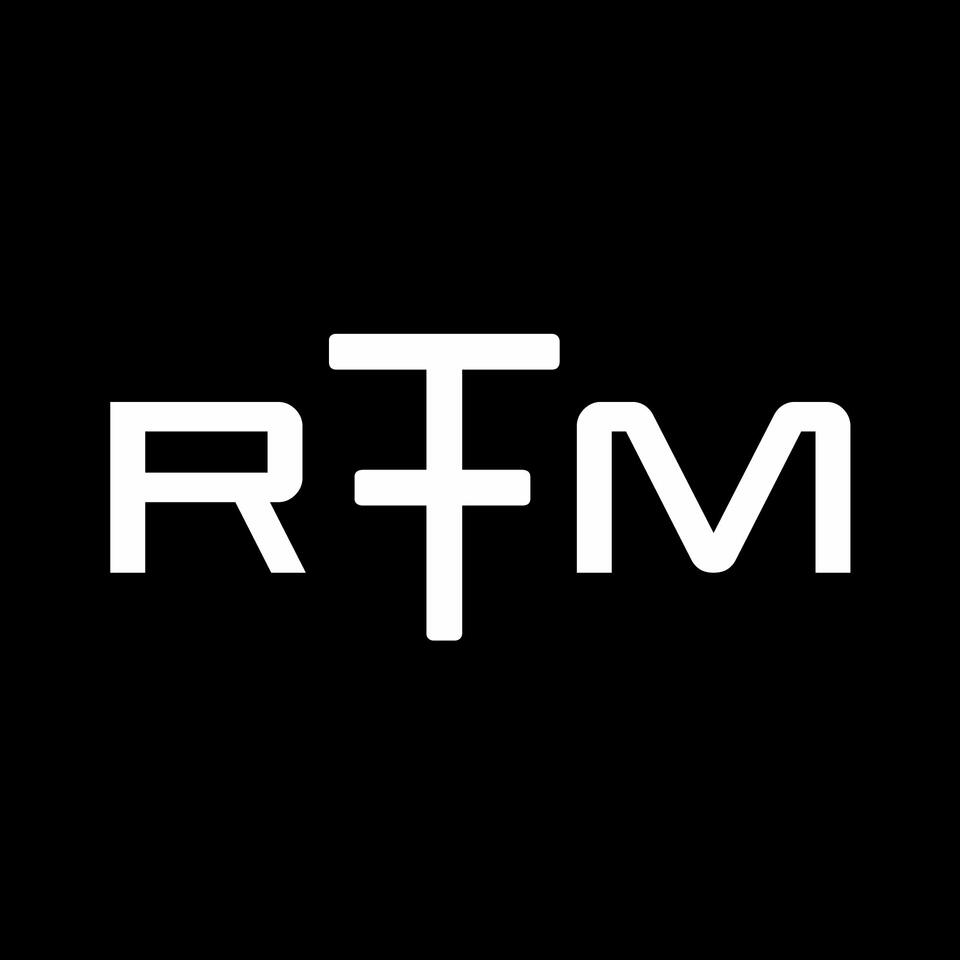 Robert's faith to Techno and Hard Techno roots evolved since early 2000s from turntables to hybrid live exhibitions involving both hardware and software makers that allows him to perform without limits. DJ, producer, remixer and radio host. His 360° introduction to electronic music never stopped to progress during the time without leaking his Techno origins. Born in Italy and adopted in Greece, Robert’s approach to decks started in 1999 in Turin area (Italy) performing on Sunday afternoon parties mainly playing Trance and Minimal. In summer 2000 won the “Dance On The Beach” contest in Thessaloniki (Greece) as the youngest DJ ever. From then he had the opportunity to perform for many years all around Italy alongside many of the most famous DJs from the Italian underground scene. From 2010 hosts his own radio show “AFTERBURNER” which came across many estimations from the electronic music podcasts panorama and is broadcasted on the main streaming platforms with regular international guests. Then he took the occasion to deepen music production and after many years evolving his skills with studio collaborations in Spain and Netherlands he decided to go ahead his own way becoming a producer and remixer. His singles “Arachnoid Space” and “Trigger” among with late EP “Psychotria” released on the label of his friend Steve Shaden “LEVEL” have been heavily supported by the biggest eagles of the underground scene like Joseph Capriati, Gary Beck, Chris Liebing, Charlotte de Witte, Ilario Alicante, Sam Paganini, Luigi Madonna, Wehbba, Dave Clarke, Monika Kruse, Shlomi Aber, Amelie Lens, Mark Reeve, Danny Tenaglia and many more. For more information visit www.roberttmaster.com