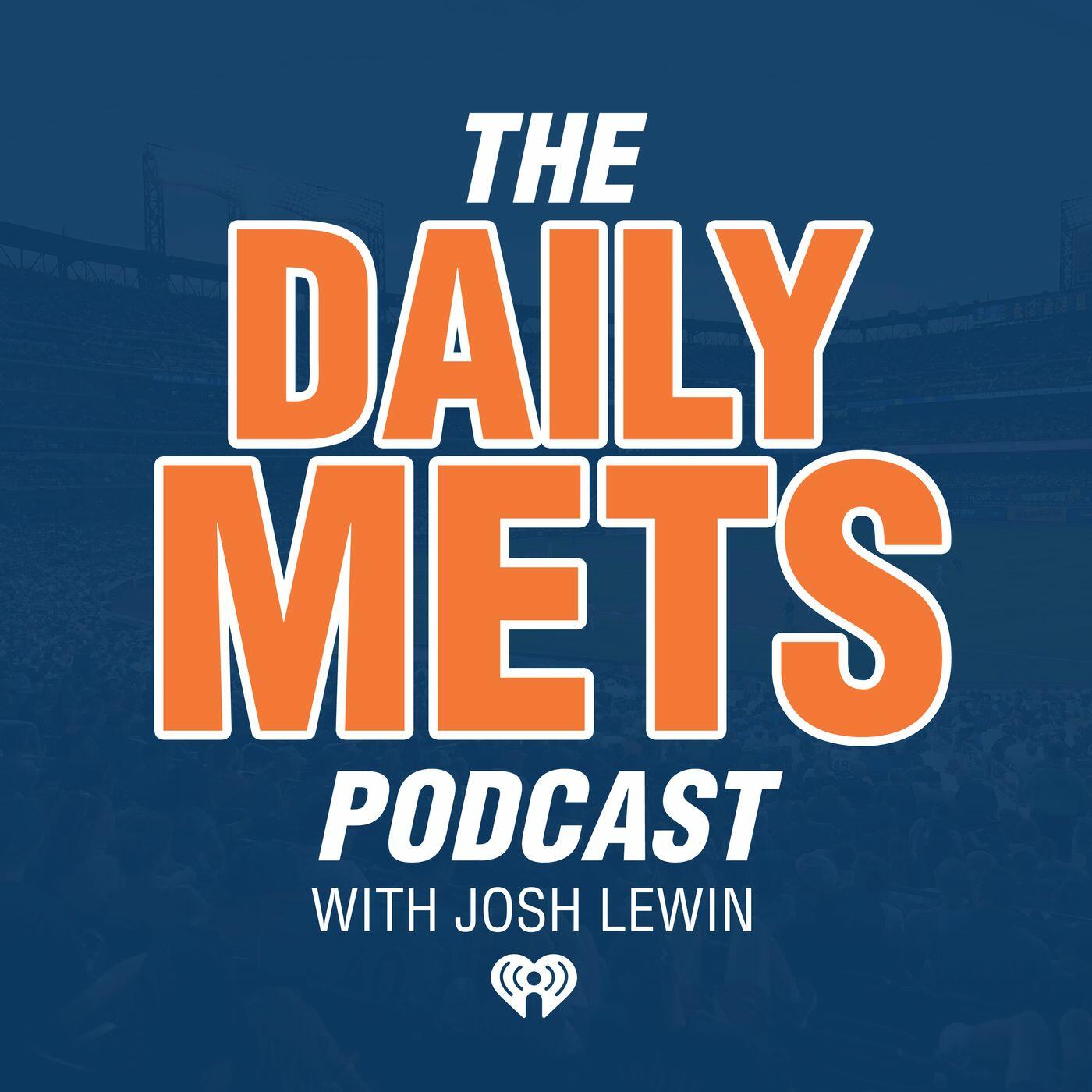 Chat About The Daily Mets Podcast