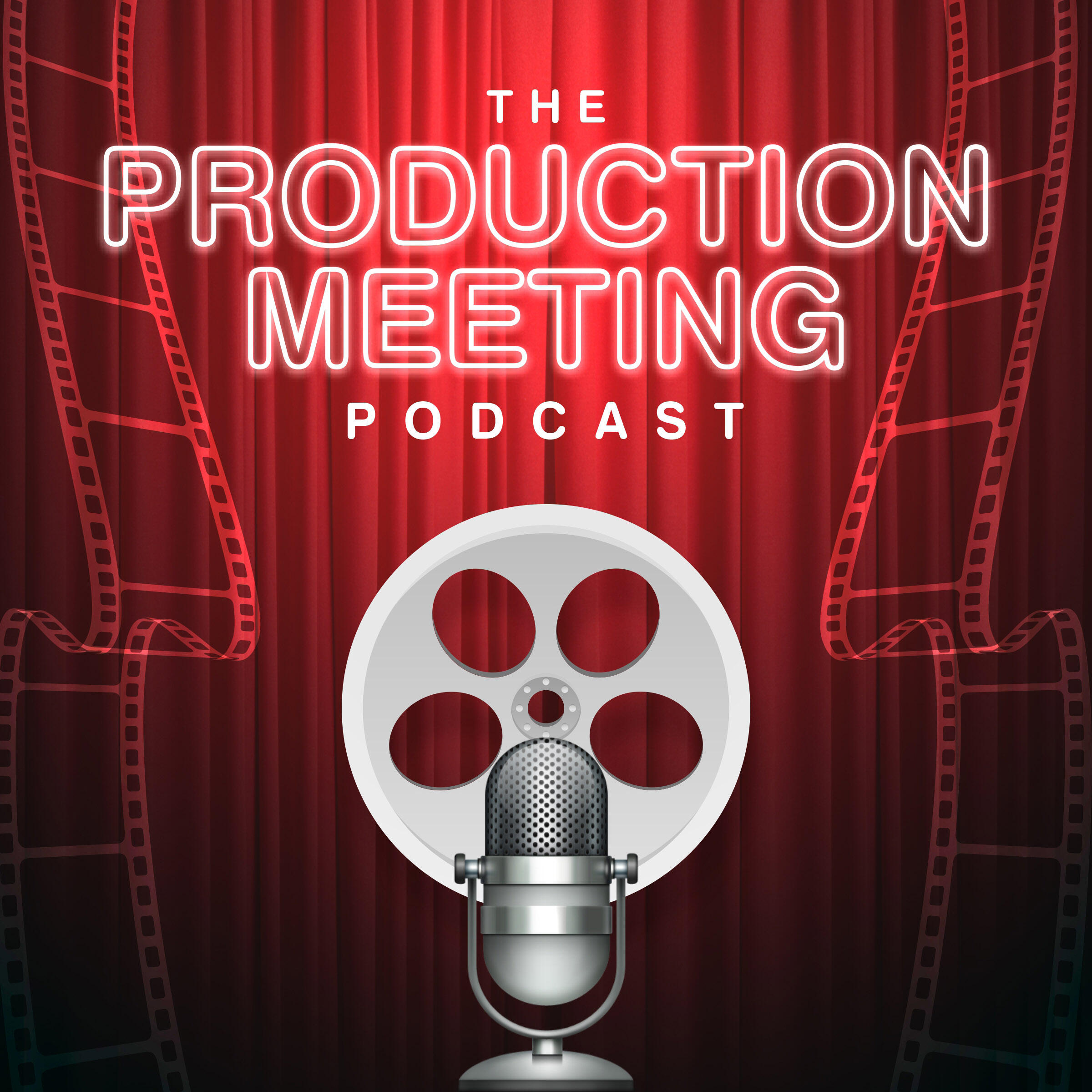 Actor turned investment broker Scott Valentine, one of the stars of NBC's '80s classic "Family Ties", on lessons he learnt as an actor and the importance of also being a smart businessman if you're going to pursue a career in film or television.

Share
Mark as Played
The Production Meeting - 028 - Jeffrey Reddick ("Final Destination") on how to forge a successful writing career in Hollywood
November 15, 2020 • 74 min

Accomplished screenwriter Jeffrey Reddick ('Final Destination", "Final Destination 2", "The Final Wish", "Dead Awake") shares tips on how to successfully pursue a career in Hollywood, how important your network and circle is, and how to deal with rejection and frustration.

Dave Sheridan stops by to talk about his illustrious career, working with the Wayans' brothers on the "Scary Movie" films, why he decided to get into podcasting, how the pandemic hasn't affected his career, and his plans to resurrect 'Doofy' for a possible spin-off.

Share
Mark as Played
The Production Meeting- 026 - Co-host Gabriel Campisi on his new book ''The Independent Filmmaker's Guide to the New Hollywood: Success in the Era of Netflix and Streaming Video''
October 18, 2020 • 79 min

Co-host Gabriel Campisi talks about his new book The Independent Filmmaker's Guide to the New Hollywood: Success in the Era of Netflix and Streaming Video- now available on Amazon - in between a few laughs with the gang.

Celebrated filmmaker Brett Leonard, director of "The Lawnmower Man", "Virtuosity" and "Hideaway", talks about the new technology he's working with and how he's helping lead the charge in a new type of filmmaking.

Actor and voice-over legend Stuart Pankin, known for lending his lungs to Disney's "Dinosaurs", and performing in such films as "Arachnophobia", "Congo","Honey, We Shrunk Ourselves" and "Fatal Attraction", stops by to talk about working in and out of a recording booth, covid's effect on theater, film and television, and being Earl Sinclair.

Ian Buchanan stops by to reminisce about his time as Dick Tremayne on the landmark series "Twin Peaks".

Screenwriter and filmmaker Josh Stolberg talks about his many contributions to the horror genre ("Piranha 3D", "Sorority Row", "Jigsaw"), as well as the effect Covid had on his most recent project, "Spiral".

John Badham, celebrated director of such films as Saturday Night Fever (1977), Dracula (1979), Blue Thunder (1983), WarGames (1983), Short Circuit (1986), and Stakeout (1987), talks about the latest edition of his book "John Badham On Directing", transitioning from film to television, and industry changes he's noticed over the years.

Actor Linden Ashby reflects on playing Johnny Cage in "Mortal Kombat", released 25 years ago this month. The actor, also known for his work on TV's "Melrose Place" and "Teen Wolf", talks career highs and lows, dealing with depression, his love of "Friday Night Lights" and moving behind the camera.

Acclaimed actor and filmmaker Mario Van Peebles ("Posse", "New Jack City", "Panther", "Heartbreak Ridge") on making the transition from actor to director, his showbiz roots, the effect of the pandemic on the industry, and upcoming projects.

Celebrated stunt performer Chris Durand ("Halloween H20", "Captain America : The Winter Soldier", "Demolition Man", TV's "Angel") talks about his career as a stuntman, how he approached the role of 'The Shape', and why he doesn't think the Academy should start implement a stunt category.

Share
Mark as Played
The Production Meeting - 016 - "Melrose Place" and "E-Street" star Andrew Williams on why he retired from the acting and became a buddhist teacher
August 4, 2020 • 70 min

Australian actor Andrew Williams, known for his roles in the soaps "Neighbours", "E-Street" and "Melrose Place", speaks about why he retired from acting and became a Dharma teacher.

Mark Rolston ("Aliens", "The Shawshank Redemption", "The Departed") on making the transition from theater to the big screen and more recently, voice-over work in video games.

Jake Wardle (Freddie Sykes), and his green glove, joins the podcast to talk about his career, working with David Lynch on "Twin Peaks : The Return" and how he's coping through the pandemic.

Share
Mark as Played
The Prodiction Meeting - 012 -'80s staple Keith Coogan ("Adventures in Babysitting", "Don't Tell Mom The Babysitter's Dead") on how the industry has changed since he entered the industry
July 25, 2020 • 35 min

Keith Coogan, known for his roles in such Reagan-era classics as "Adventures in Babysitting", "Cousins", "Hiding Out", "Cheetah", "Toy Soldiers", "Book of Love", and "Don't Tell Mom the Babysitter's Dead", talks about the differences in the industry since he started acting.

Chat About The Production Meeting