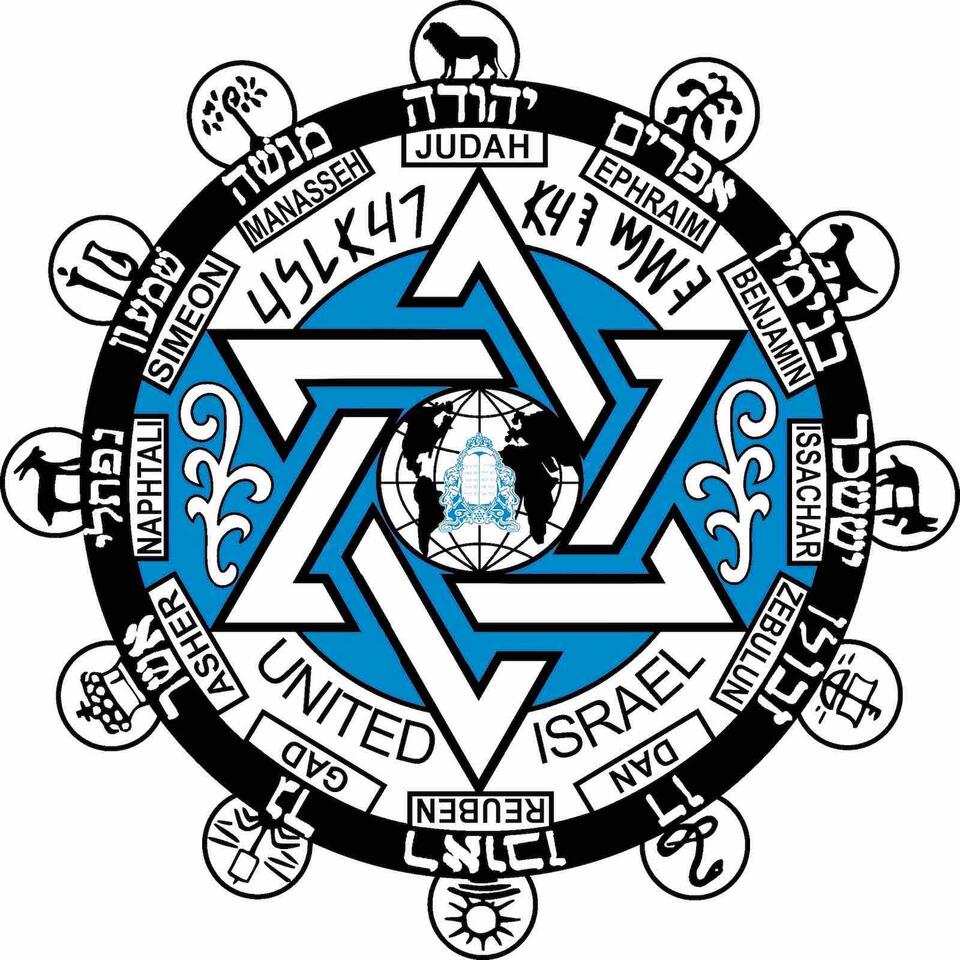 June 25, 2022 • 73 min
In this class, we will look at some stories from the wilderness wanderings, as they are recorded in the Books of Exodus, Numbers, and Deuteronomy. The stories I will focus on are told in at least two, but often three books. We will survey these separate accounts to observe similarities and differences between our sources. […]
Share
Mark as Played

The Pentateuch: A New Look – The Geography and Chronology of the Wanderings/Leaving Horeb – Class Thirty-Two

June 18, 2022 • 74 min
The fourth book of the Pentateuch is known to the English-speaking, non-Jewish world as the Book of Numbers. The Hebrew title for the book is BaMidbar – במדבר, which means “in the wilderness.” It begins with a rather detailed census of the children of Israel and this seems to have led to the Greek Bible’s […]
Share
Mark as Played

The Pentateuch: A New Look – The Need to Heed – Class Thirty-One

May 28, 2022 • 72 min
Chapter 26 of the Bible’s Book of Leviticus contains what are often called the blessings and the curses. These are often studied and discussed alongside the blessings and the curses of Deuteronomy (chapters 27 and 28). Are these two accounts of the same lists? Do they contain similarities? Do they contain differences? What can we […]
Share
Mark as Played

I Have Found a Scroll of the Torah! – ספר התורה מצאתי!

May 18, 2022 • 64 min
In 622 B.C.E., the High Priest Hilkiah reported a great discovery – the original scroll of the Torah of Moses! The details of that discovery are recorded in the Hebrew Bible (2 Kings 22-23 and 2 Chronicles 34-35). A careful examination of these texts of the discovered scroll and the subsequent reform of King Josiah […]
Share
Mark as Played

The Pentateuch: A New Look – Festivals of YHVH – Class Thirty

May 14, 2022 • 75 min
Leviticus Chapter twenty-three contains a priestly listing of the “Festivals of YHVH.” This teaching highlights various terms used by the authors of the Pentateuch to describe these holy days. What is a Moed, Chag, Shabbaton? These questions and more are covered in this class. We also compare and contrast three passages that describe the three […]
Share
Mark as Played

The Pentateuch: A New Look – Kedoshim & the Decalogue with Jono Vandor – Class Twenty-Nine

May 7, 2022 • 83 min
Leviticus 19-20, which comprises what scholars refer to as the Holiness Code contains several laws that are connected to laws from the Decalogue. Several other passages also relate laws that bear a resemblance to those we find in the Decalogue. These Decalogue texts form a sort of Decalogue constellation. In this video, I work through […]
Share
Mark as Played

Life Beyond the Grave – A Passover Teaching

The Pentateuch: A New Look – Food and Diet – Class Twenty-Eight

April 9, 2022 • 78 min
Food and diet play a major role in the Hebrew Bible, beginning in the Garden of Eden. In this class, we discuss the biblical diets with a focus on the laws of Leviticus chapter eleven and Deuteronomy chapter fourteen. After covering some basic regulations and restrictions, the texts of Leviticus eleven and Deuteronomy fourteen are […]
Share
Mark as Played

The Pentateuch: A New Look – Tzara’at What It Is & What It’s Not – Class Twenty-Seven

April 2, 2022 • 70 min
The meaning, cause, and remedy of the biblical ‫צרעת‬ have been the source of much debate. Traditional translations have rendered the word as leprosy, usually with the somewhat confusing caveat that despite the retention of leprosy, it does not mean leprosy. The root צרע‬ yields our problematic ‫צרעת‬ , proper names, and three occurrences of […]
Share
Mark as Played

The Pentateuch: A New Look – Moses and the Making of MessiahS – Class Twenty-Six

March 26, 2022 • 71 min
This class is based on material found in Leviticus 8, 9, and 10. In chapter eight, Aaron and his sons are consecrated for their role as priests. This involves an anointing ceremony from which all later “messiah” studies must be based. In the Pentateuch, only the priest was anointed and therefore referred to as hacohen […]
Share
Mark as Played

March 19, 2022 • 90 min
This is the opening class of the Book of Leviticus. The introduction provides some chronological framework for the Bible’s third book as well as basic information about the contents. The first seven chapters cover a series of types of sacrifices. According to Leviticus, expiation is tied to the sacrificial cult. Repentance alone, per Leviticus, is […]
Share
Mark as Played

March 13, 2022 • 65 min
Of course, we know there is no “DSS Bible” per se, but 40% of the scrolls are from Hebrew Bible texts–but they have significantly different readings, some of which agree with the Greek Septuagint (LXX) and the Samaritan Pentateuch. If you go to the site the live presentation will begin streaming. If you don’t see […]
Share
Mark as Played