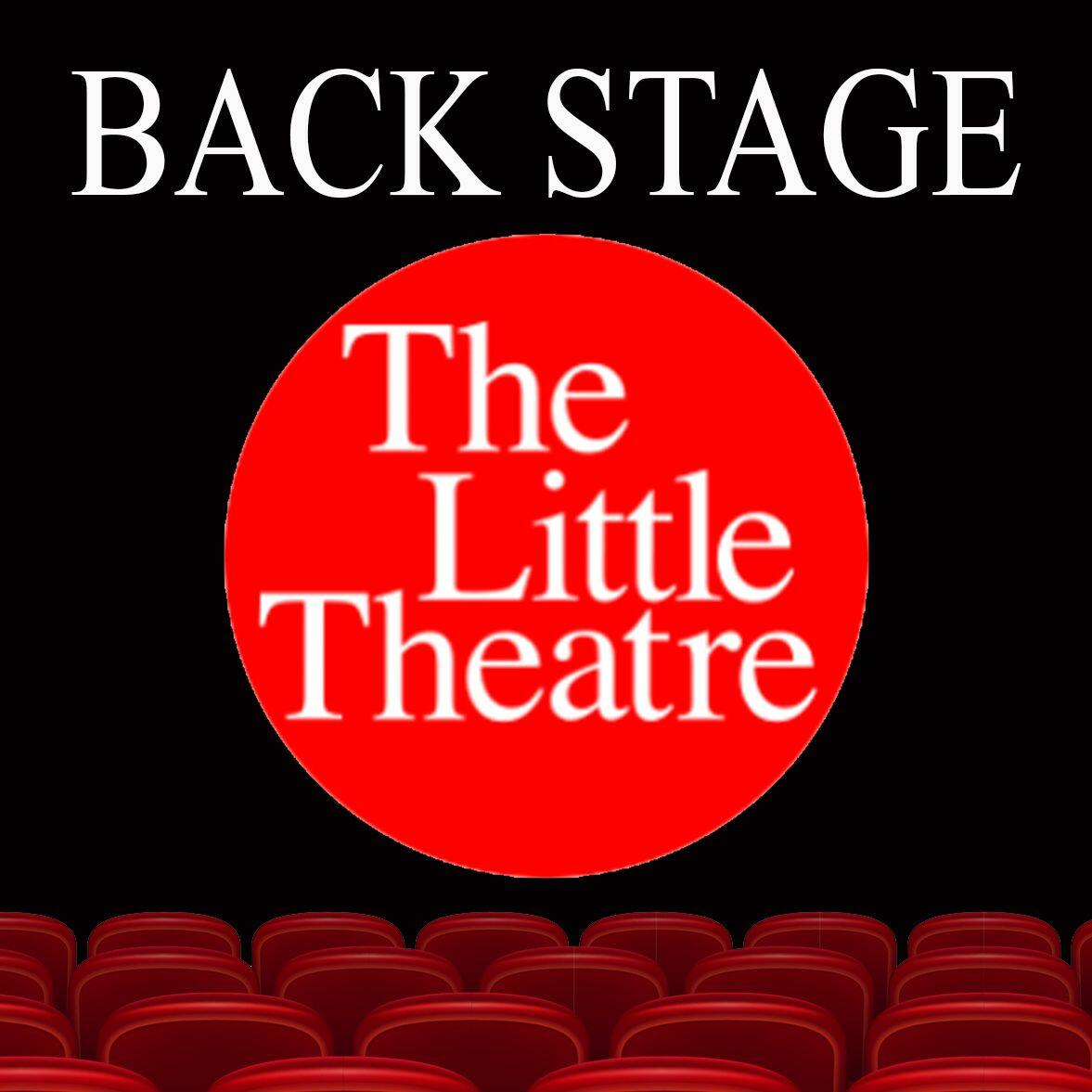 A look at the work of Leicester's Little Theatre... on stage, behind the scenes and running the theatre. Nearing its 100th anniversary, Leicester's Little Theatre produces over 15 plays each year and hosts numerous visiting productions from both local societies and national companies. One of the UK's foremost amateur theatres, it was where Richard Attenborough first took to the stage, and it now includes Sir Anthony Hopkins among its patrons. If you are interested in watching live theatre in Leicestershire, or would like to get involved both on or backstage, this podcast should give you an idea of the range of performance theatre that The Little produces.

March 31, 2021 • 75 min
We hear from The Guardian's former long-standing theatre critic Michael Billington on the life of a critic, reviews he wishes he'd never written, and his view on theatre post-pandemic; we look at the work that's been taking place at The Little before we re-open later this spring; we learn about the use of human skulls on stage; and we end with a ghost story from M. R. James...
Share
Mark as Played

October 10, 2020 • 38 min
We look at ongoing work to reopen the theatre this winter; hear from an actor who has worked with our theatre's patrons Lord Attenborough and Sir Anthony Hopkins... and John Hendrie; look at former theatre alumni who have gone on to forge careers in professional theatre; and hear from one of our theatre's most respected actors about her highs and lows on the Little's stage.
Share
Mark as Played

June 29, 2020 • 50 min
This episode looks at the early history of the Leicester Drama Society, and the Little Theatre; at the impact of COVID 19 on the theatre; we look at the last play to be performed before lockdown began; there's a round-up of what theatre is available online; we hear from one theatre member on her theatre' highs'; author David Wood discusses how he went about adapting 'Goodnight Mr Tom' for the stage; we find out ...
Share
Mark as Played