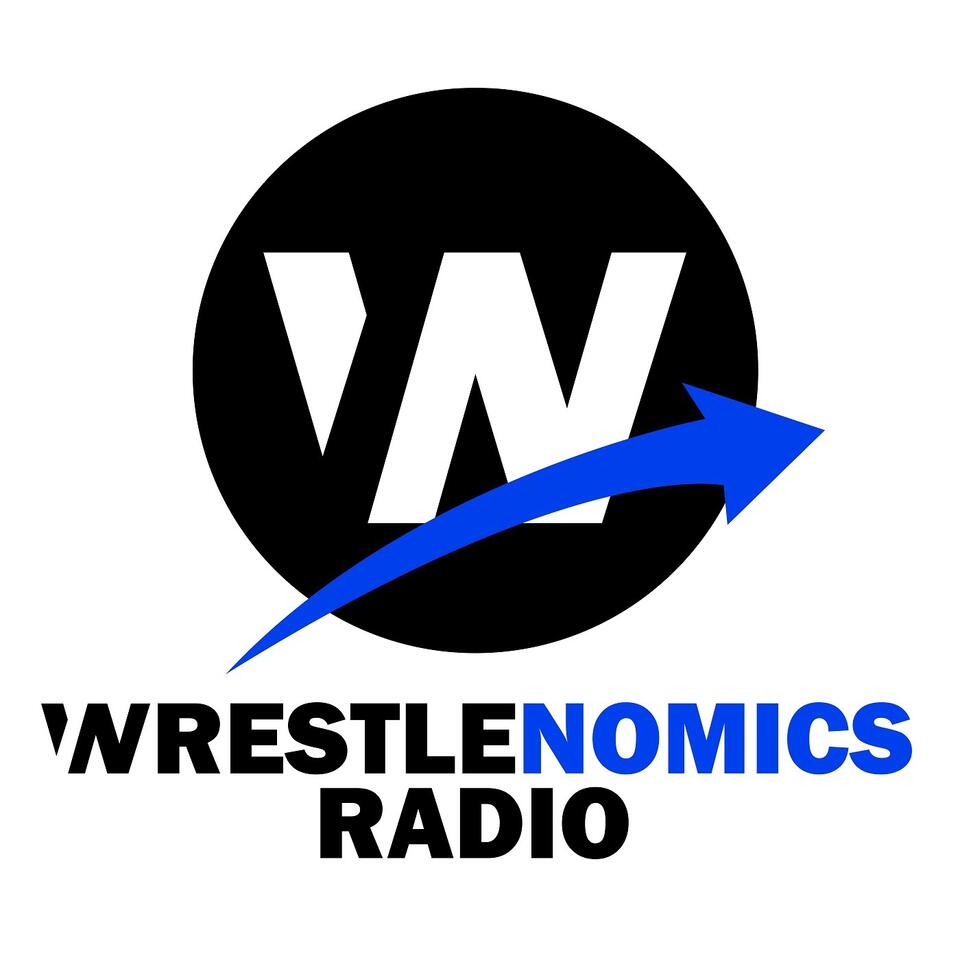 Wrestlenomics Radio focuses of the economics of the pro-wrestling industry. We discuss pro-wrestling business news and key metrics for companies like WWE, NJPW, ROH, Impact, indies and more.

Week 2 with WWE back on the road

Early Smackdown ratings show the bump the show got last week has been reduced in half, but this week was against the opening of the Olympics. We predict the ratings for Raw, an update on live event business, a preview of the WWE Q2 report on Thursday, and more!

Wrestlenomics' Patreon is a must for understanding wrestling business. Subscribers get:

Live events are back

Brandon Thurston and Chris Gullo discuss the week's news in wrestling business as Smackdown did strong rating for the first WWE event at full capacity since March 2020. Raw is next on Monday. Dynamite in its second show on the road exceeded 1 million viewers. Dynamite at Arthur Ashe Stadium in September will be AEW's most-attended event ever; meanwhile plenty of tickets remain for Smackdown at Madison Square Garden. Plus, W...

WWE Raw sets a new low ahead of touring

Raw on Monday had its lowest viewership ever. But how much will ratings improve when live fans are back in attendance? Meanwhile, AEW Dynamite had its first show back on the road this past Wednesday. Plus, an update on ticket sales.

Wrestlenomics' Patreon is a must for understanding wrestling business. Subscribers get:

How will the return of fans affect ratings?

Will the return of live fans bring a short-term of sustained improvement to ratings for wrestling programs? Plus, updates on ticket sales, TV ratings, and Google web search. Impact Wrestling recorded its lowest rating ever on AXS TV, but errors in program guides might be a factor. AEW Dynamite returns to its normal time-slot. And WWE Raw approaches all-time lows again.

Wrestlenomics' Patreon is a must for understanding wrestling...

The return to touring for WWE and AEW is only a week away. We look at how ticket sales are going for the first events back on the road. Plus more on AEW's investment into gaming. Dynamite has its last preemption before returning to its normal Wednesday slot. And we dive deep in cagematch data and look at who had the most matches and wrestled for the most promotions over the last several years.

A feature on Tony Khan this week in Forbes indicated AEW isn't profitable yet, and has made a major investment in the gaming industry.

We have an update on how ticket sales are going as WWE and AEW return to touring. AEW Dynamite on Fridays might give us some hints as to what the viewership of Rampage will be when AEW's second show debuts.

Brandon Thurston and Chris Gullo early indications of ticket sales for WWE and AEW as fans return to events.

WWE became a meme stock on Wednesday, resulting in an increase in the stock price that sustained through the end of the week.

No Showbuzz Daily needed. We have a viewership update on all wrestling programming on major network. Plus a look at the effect Total Divas and Total Bellas might have had on female viewership as it appe...

Double or Nothing 2021 was AEW's 2nd highest-selling PPV

Brandon Thurston and Chris Gullo discuss PPV buys for AEW Double or Nothing and how much revenue it generated compared to the Revolution, the company's previous pay-per-view event. Plus more on speculation of a WWE sale, TV ratings trends, the most searched for names and companies in wrestling, and news of a lawsuit by IWTV against GCW.

Or get the 2020 report as part of your $5/monthly support at patreon.com/wrestlenomics wh...

Brandon Thurston and Chris Gullo discuss the latest in wrestling business news. WWE will return to live events in July, beginning in Texas. More details about AEW's 2022 move to TBS. Plus, the revenues (and costs) related to the Zombie Lumberjack Match.

Or get the 2020 report as part of your $5/monthly support at patreon.com/wrestlenom...

Brandon Thurston and Chris Gullo discuss AEW's announced return to touring in July. Arena Mexico is reopening to fans as well. Showbuzz Daily may be down but we still have all the viewership numbers. Plus, is Don Callis still an EVP for Impact Wrestling?

Or get the 2020 report as part of your $5/monthly support at patreon.com/wrestleno...

AEW Dynamite lead cable in P18-49 viewership on Wednesday this week, with its show headlined by a "Blood and Guts" match, a name coined by Vince McMahon in an earnings conference call.

Plus, Dark Side of the Ring season 3 premieres and beats Impact on Thursday night.

What NHL on Turner means for AEW

We look at the latest in viewership, the popularity of WWE, and online video viewing as April 2021 comes to an end.

Or get the 2020 report as part of your $5/monthly support at patreon.com/wrestlenomics ...

Or get the 2020 report as part of your $5/monthly support at patreon.com/wrestlenomics where you can get access to the Wrestlenomics Viewership Spreadsheet, plus many other locked posts including exclusive analysis, data, and reporting.

Big ratings in the first week of the post-war era

A big week for TV ratings: AEW got its second-highest total audience ever, NXT had its first week in its new permanent Tuesday slot, Raw had a big audience for its post-Mania episode, Miz & Mrs. is back with new episodes, plus Impact and Smackdown.

And Brandon stumbles across an SEC filing that sheds light on WWE's bigge...

Or get the 2020 report as part of your $5/monthly support at patreon.com/wrestlenomics where you can get access to the Wrestlenomics Viewership Spreadsheet, plus many other locked posts includi...

This week's topics, discussed by Brandon Thurston and Chris Gullo:

- NBCUniversal and WWE have also extended their deal to broadcast NXT on the USA Network. Current terms expire this fall.

AEW broke its pay-per-view sales record for Revolution last week Sunday, but also delivered a disappointing ending to the show. What does it mean for goodwill?

WWE's reportedly looking to put more than 40,000 fans in attendance for each night of Wrestlemania. Will it really happen?

How viewership would be affected if NXT moves to Tuesday