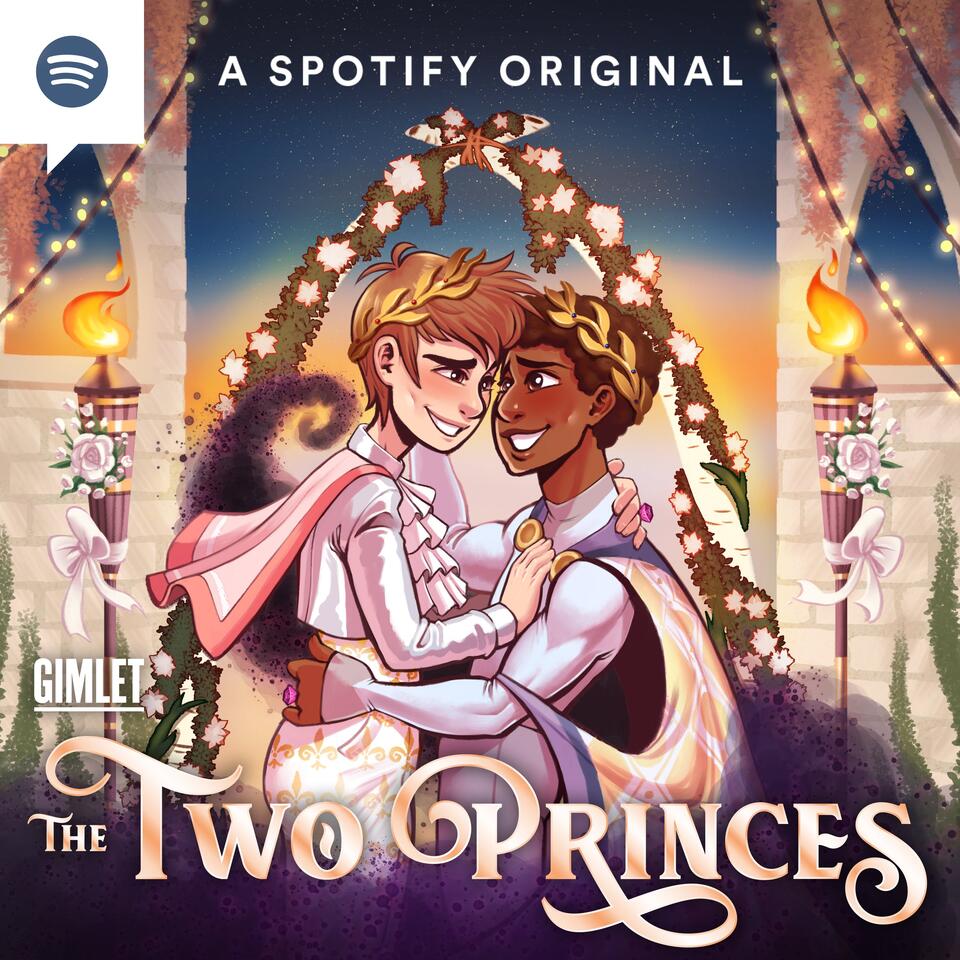 Rupert and Amir are finally getting married and this time nothing is going to stop them. Not the handsome new prince who’s rolled into town and only has eyes for Rupert. Not the mysterious disappearance of half the kingdom’s population. Not even the End of the World. Yes, this time the princes are definitely, absolutely, 100% getting married – even if it’s the last thing they do. Season 3 is out now!The Two Princes stars Noah Galvin, Ari'el Stachel, Jonah Fields, Gideon Glick, Michelle Gomez, Mandi Masden, Wesley Taylor, Samira Wiley, and CJ Wilson. The Two Princes was written by Kevin Christopher Snipes and directed by Mimi O’Donnell. Music and lyrics by Matt Schatz.Executive producer Mimi O'Donnell, senior producer Katie Pastore, associate producer Julie Balefsky. Recorded and mixed by Jonathon Roberts, engineered by Armando Serrano, sound design by Daniel Brunelle. Music direction by Jonathon Roberts. Score by Greg Laswell.

May 20, 2019 • 2 min
When Prince Rupert sets out to break the mysterious curse that’s destroying his kingdom, he’s ready to face whatever dastardly villain or vile monster stands in his way. What he isn’t prepared for are the bewildering new emotions he feels when he meets the handsome Amir, a rival prince on a quest to save his own realm. Forced to team up, the two princes soon discover that the only thing more difficult than saving their kingdoms is ...
Share
Mark as Played

Chat About The Two Princes